When it comes to fabulous luxury homes, typically there is one stand-out feature that sets it apart from the rest. But in the case of a five-acre Barrington Hills property at 8 Three Lakes, it’s hard to pick a favorite. A major home reconfiguration doubled the home’s size in 1985 with updates to accommodate the most elegant modern lifestyles.

Featuring 5 bedrooms, 4.2 baths, and four fireplaces throughout, there is plenty of space to spread out and enjoy views of nature from every room. The perfect mix of formal and casual spaces make this property an entertainer’s delight—including a vaulted great room and lower level walkout with guest wing, wine cellar, and exercise room. There is also a gourmet kitchen with adjoining sunroom that leads to patio, pool, and gazebo areas featured on an episode of CLTV.

However, the press on this home doesn’t stop there. Separate from the house is a one-of-a-kind, climate-controlled building that has been seen in Auto Week and Ultimate Garages. The current homeowner uses this as a car collector’s gallery and club house, with room for up to 20 automobiles or boats, but it could also be converted to a horse barn or guest/pool house.

Other recent upgrades that make this property a move-in-ready dream include the addition of a whole house stand-by generator in 2014; new H2o treatment equipment throughout in 2013; newly painted exterior in 2012; new pool mechanicals in 2013/14; two new HVAC systems in 2012; and a five-car attached garage with workshop. 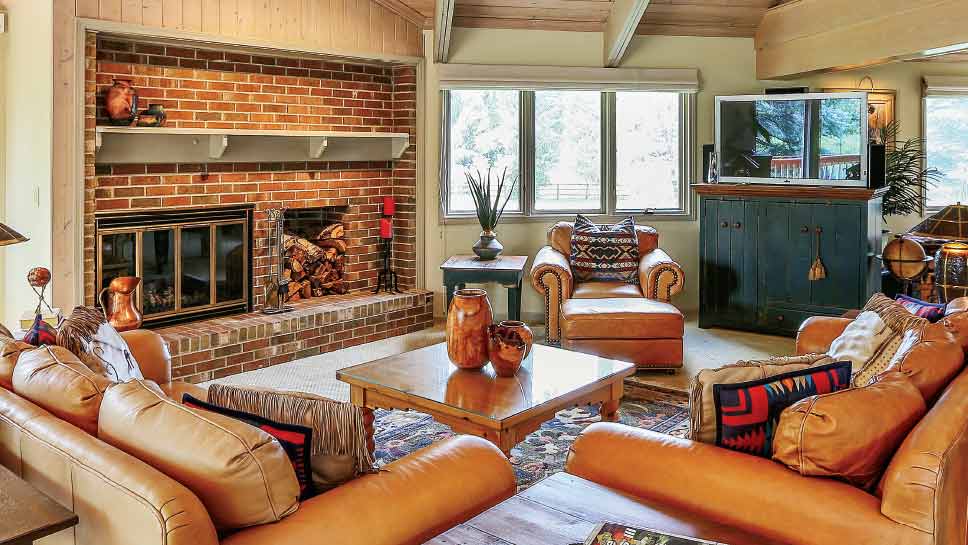 From a car-collector’s dream garage to a gourmet kitchen, this five-acre Barrington Hills property stands out from the rest. 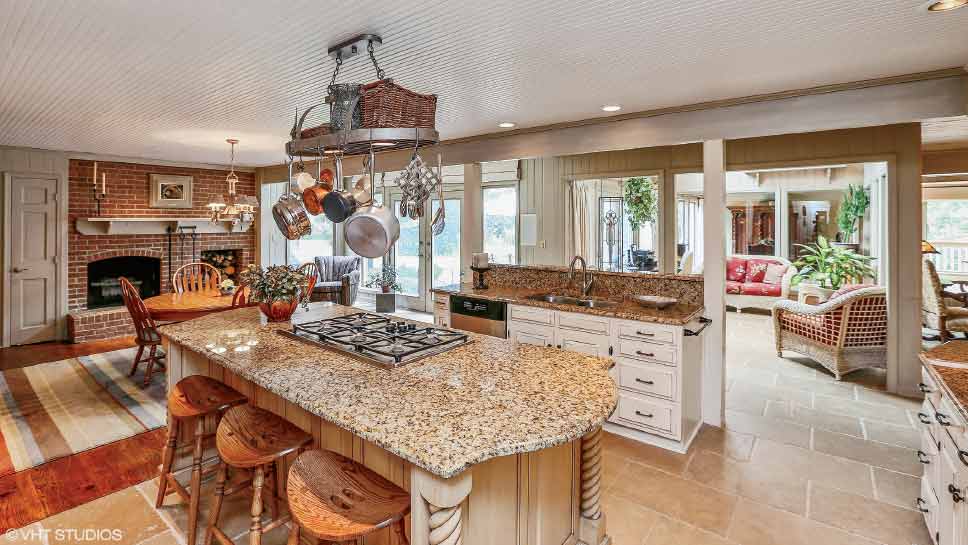 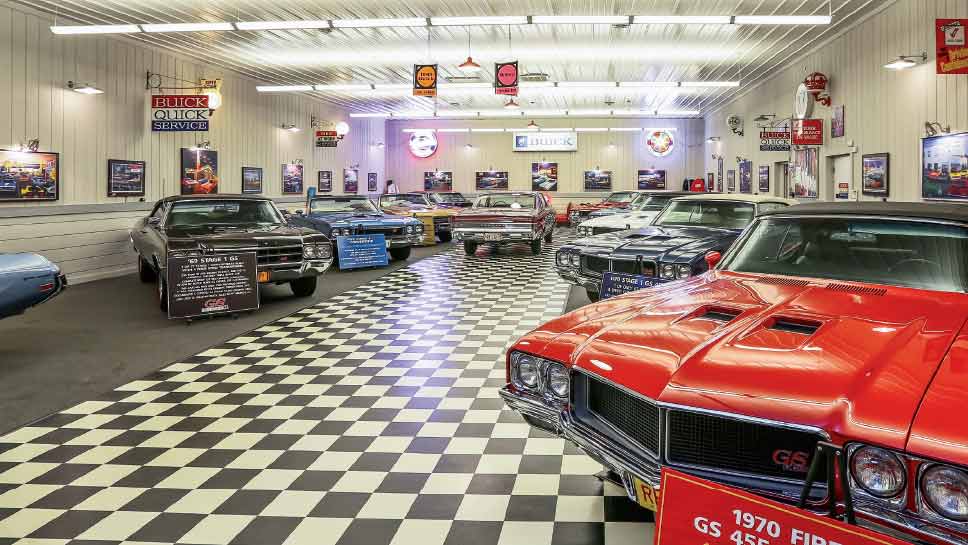