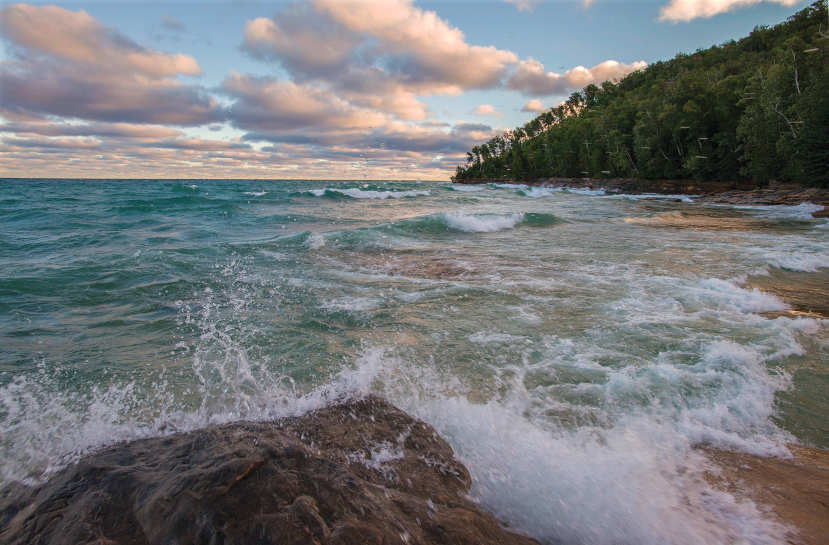 Photography courtesy of Alliance for the Great Lakes/Lloyd DeGrane

Great Lakes preservationists received a significant boost in December with the bi-partisan passage of the Water Resources Development Act (WRDA). The Act provides significant resources for protecting the Great Lakes, including funding for preventing the infiltration of carp, which can do significant damage to marine life.

The WRDA is typically passed every two years and its main function is to authorize activities for the U.S. Army Corp of Engineers such as navigation and ecosystems restoration. This round specifically sets aside funding for the Brandon River Lock and Dam south of Joliet along the Des Plaines River. The Lock is used to raise vessels going into Chicago and vice versa.

The dam was chosen five years ago as the choke point for building a multilayered technology system to stop invasive carp, big head, and silver carp, from moving north towards Lake Michigan.

According to Joel Brammeier, President and CEO of the Alliance for the Great Lakes, the pre-construction, engineering, and design phase of the projects has been in the works for more than a year. The WRDA essentially provides pre-funding for the project, which will speed up the timeline and lessen the danger of carp slipping into Lake Michigan.

“The project itself has been authorized, so there’s authorization to build these technologies into the Brandon Lock that will dramatically reduce the risk of carp moving through,” Brammeier says. “The interesting thing about this legislation, what it does, what it changes, is that it’s essentially a prepayment for the first year of construction, which is unusual for the Federal Government.” 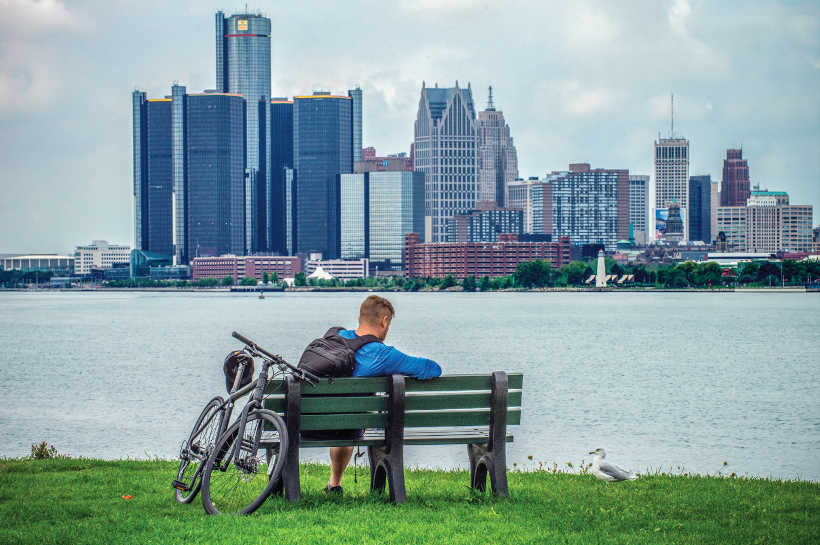 Another positive development from the legislation, Brammeier says, is that it increases the federal share of construction costs to 90 percent, which means the local partner, in this case the State of Illinois, is responsible for only 10 percent.

“This is a really big deal because it means that the federal government will pay for the lion’s share of the cost,” he says. “It turbo charges and provides momentum toward getting this project built, which is all really good news. Not to say that there isn’t more work to do; there absolutely is, especially making all the states come along and participate in supporting the project. But we’ve come a long way in the last five years.”

For residents of the North Shore who live along the lake, and for those who frequent the area’s beaches, there’s a lot to know about why carp and other invasive species are such a danger. While much of the public’s image of carp comes from watching You Tube videos of carp jumping into recreational boats along rivers and waterways, the real damage they can do is under the water. 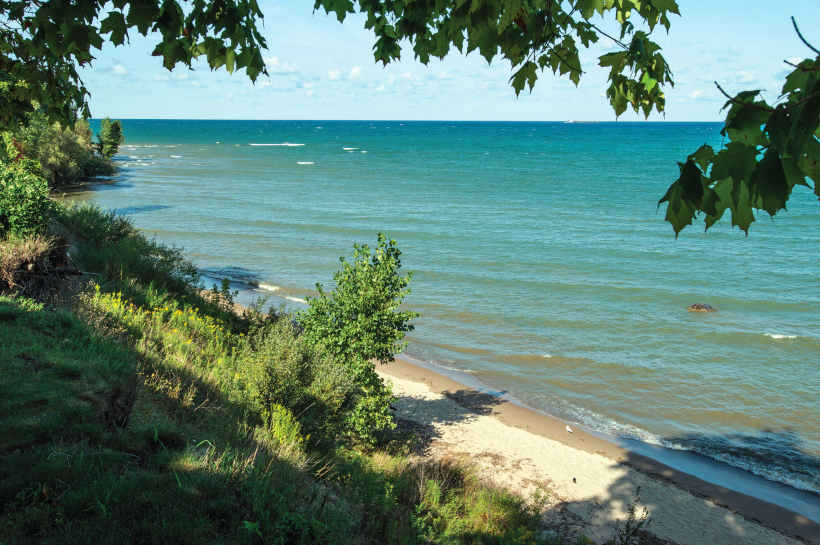 “The thing with invasive species is that it’s basically impossible to completely predict how they’re going to affect the lakes. But you can look at history and you can see where invaders like zebra mussels have basically changed the food web of the great lakes,” Brammeier says. “Even though it may not be visible on a day-today basis, it is a pernicious kind of pollution—biological pollution—that actually completely disrupts how fish and wildlife survive and thrive.”

Brammeier says we’ve been pouring billions of dollars into programs that are making the ecosystem healthier and making the Great Lakes shorelines more beautiful and accessible to people. Then along comes the invasive species to undermine all of that investment.

“Specific to carp, it’s not as though coastal Illinois is prime invasive carp habitat. These fish thrive in long rivers, they thrive in inland lakes, and they thrive in bay areas and wetlands and coastal areas where there are a lot of food and reproduction opportunities,” he says.

But those same long rivers and streams across our region are also home to blue ribbon trout and are big tourism drivers for fly fishing and other outdoor activities. Brammeier says the Great Lakes states, or the people of the Great Lakes, are losing more than $200 million in tourism opportunities due to invasive species in the water.

That loss of tourism revenue, and the environmental damage caused by invasive species, is the reason why Brammeier sees passage of the 2022 WRDA as such a big win. The bi-partisan effort indicates protecting our waters from invaders like carp is still a priority

“Members of Congress have been pretty clear that they will not tolerate new invasions,” he says. “Even way back to the Bush Administration and the Obama Administration, you saw bipartisan support for Great Lakes issues. I think this is one of the top-tier issues that people in this region care about, and that makes it more straightforward to make a case that it merits strong federal funding and strong partnerships from the states.”