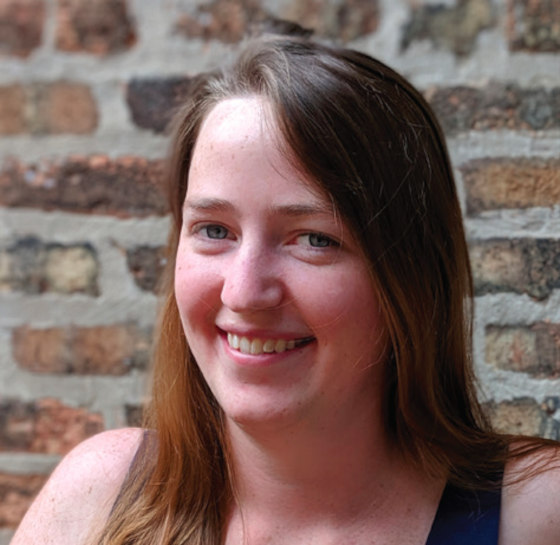 Why ask why when you can ask why not?

That’s what six women leaders will be doing at the annual 2023 TEDxWilmette event which will be held on April 22 at Baker Demonstration School on Sheridan Road in Wilmette. Through a series of brief talks, the six speakers seek to challenge norms and break boundaries. 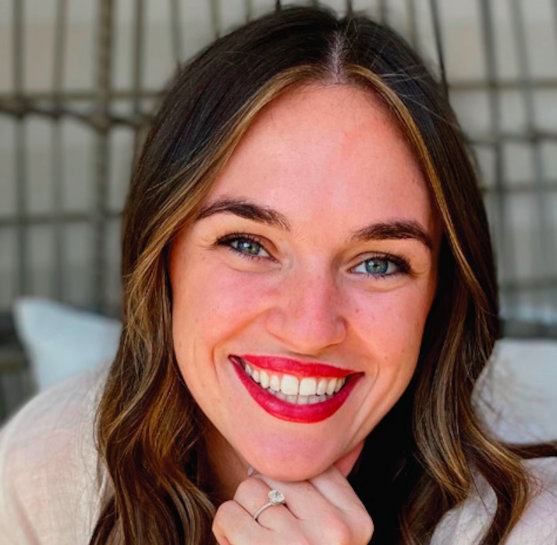 TEDx is a local, self-organized offshoot of TED talks, a four-day event launched in San Francisco nearly three decades ago. TEDx events are held in communities across the country in the spirit of ideas worth spreading. The original TEDx Wilmette, at the time called TEDxWilmetteWomen, was held in 2019, making this year’s series of talks the organization’s fourth annual.

Among the speakers in 2023 are Lizzy Appleby, an educator and therapist with a passion for helping youths and adults create a more welcoming and inclusive world; Cindy Halvorson, currently an executive sales coach at Google; and Michelle Weldon, an award-winning author and journalist and emerita faculty at Northwestern University. Premier sponsor of the event is Compass Realty and other sponsors include North Shore Community Bank, Madison Street Search, Practice HORA, and Wilmette Public Library. 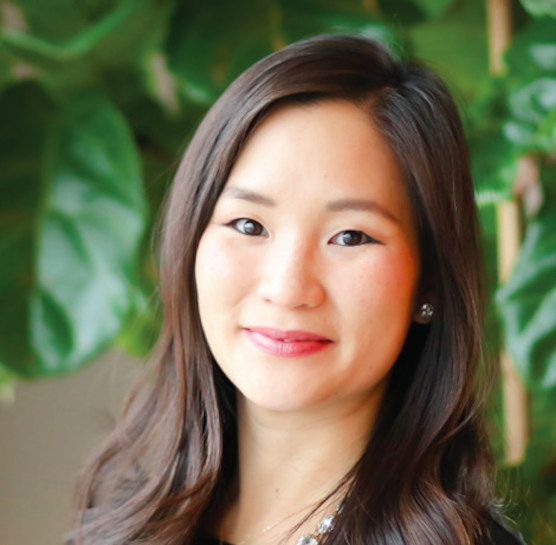 Kristen Merk, who sits on the Executive Board of TEDxWilmette and serves as a 2023 Speaker Co-Chair, participated in the first event in 2019 and says she was so inspired by the talks she wanted to get more deeply involved with the organization.

“I participated in the first event as an audience member and was so energized by what I heard and saw that I approached a board member and asked to help,” Merk says. “My first year in a volunteer role was in 2021working on audience experience and figuring out the best way to connect with our audience.” 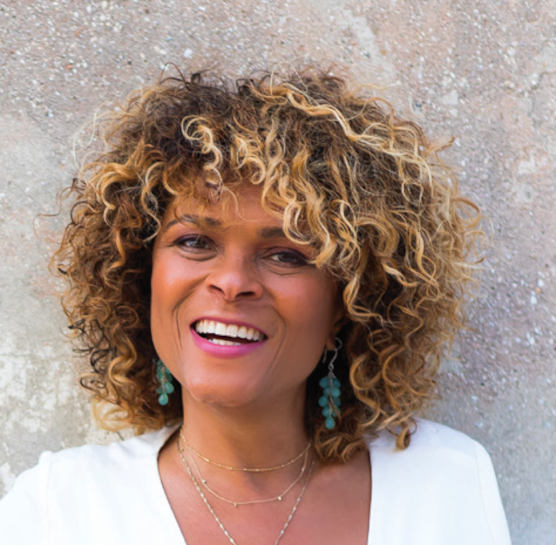 Merk says the work was both interesting and challenging because organizers wanted to make the event as interactive and uplifting as possible, particularly because it was virtual due to COVID-19. They offered the talks virtually with salon-style speaker engagement events the next day. She says it was a lot of work but worth the effort.

“I had a lot of fun with that working on the imaging and messaging and communication, as well as helping create the general ethos of the event,” she says. “I was surrounded by really brilliant, supportive women, which was helpful for me stepping back into life a little bit after having my children.” 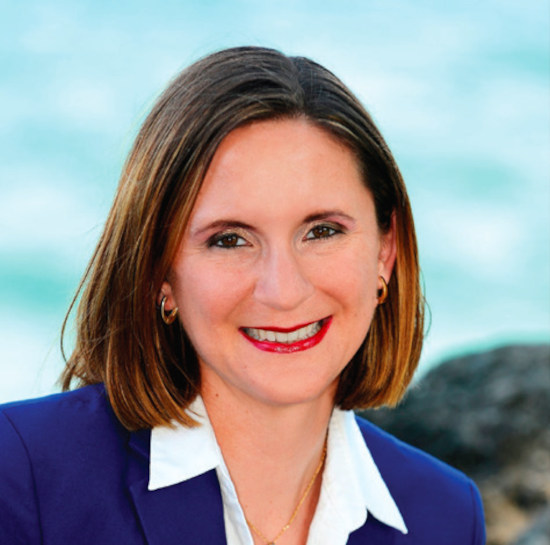 As the speakers co-chair this year, Merk says she’s excited to be involved with delivering content—the big ideas and what’s really the heart of the matter for TEDx-Wilmette.

“It’s somewhat defined in our mission by our original founders, who are two powerful women from Wilmette with a love of our community,” she says. “Their mission statement was to connect women to each other and elevate ideas that really support the greater good of our communities and the world.”

Marci Blunk is one of the Co-Organizers for this year’s TEDxWilmette and she says that in 2023 the event will once again focus on audience engagement. Her fellow Co-Organizer, Siobhan Flynn, handles the production of the talks. Another Co-Organizer, Ami Campbell, focuses on speakers and relationships with sponsors. 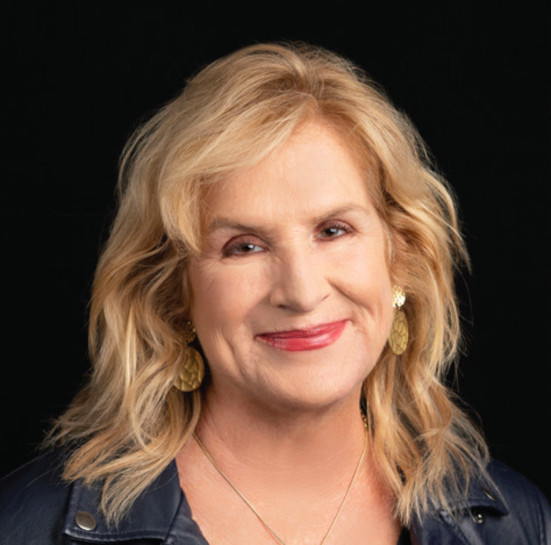 “We divide responsibilities between us,” explains Blunk,” and another co-organizer, Heather Hehman, is still super involved from an oversight and a visionary perspective.”

In addition to the main event which includes the six talks, the organizers are also looking at other opportunities to expand the audience for the ideas presented. They’ll be hosting coffees and interacting on social media networks such as Facebook and LinkedIn and holding salons during which they can focus on one speaker and have more of a conversation.

“We’ve been trying to find additional ways to use our platform and our network of speakers to spread good ideas and build community,” Blunk adds, noting that TEDxWilmette isn’t just for women.

Thirty to 40 percent of some their events have been attended by men. It’s really all about the surrounding community.

“We decided to stay with women as speakers and also to keep it local. We had about 50 applications to speak this year and maybe half of them were not from the greater Chicago area,” she says. “That’s really not what we want. We want our mission to stay focused more locally.”

“Our vision is a community of fearless women who deliberately elevate ideas that support the greater good of our communities and the world.”

TEDxWilmette 2023 will take place on April 22. For more information or to buy tickets, visit tedxwilmette.com.