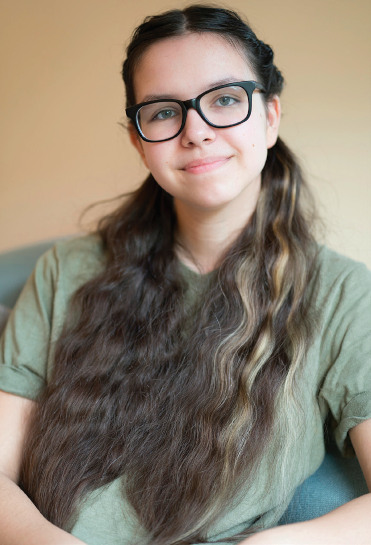 Daria Volkova was one of those kids who skirted bedtime by hiding under the covers at night with a flashlight to read books. Reading has always interested her, and that led her to launch Chicago Young Writers Review (CYWR) last winter. CYWR is an online journal that publishes the works of writers as young as kindergarteners.

“As I grew older, I became more interested in writing and I started participating in writing competitions and sending my work to literary magazines,” Volkova, now a senior at New Trier High School, says. “I realized that a lot of these spaces were geared more towards adults and teenagers, but there wasn’t a lot of space for kids from kindergarten through eighth grade. I think that children have such a wonderful imagination and I wanted to create a space for them to be able to share it.”

CYWR has an open submission policy and has published stories from writers not just across the country but the throughout the world. It also accepts submissions from teachers who want to draw attention to their students’ work.

As long as you’re a kid and you wrote something, you can submit your writing. We have a form on our website that allows kids to submit their own stories and a separate form for teachers,” she says. “We also hold writing competitions from time to time.”

Submissions range from short stories to entire novels, which due to space considerations, Volkova will publish only selected excerpts. Topics range from stories about animals to autobiographical writings about family.

“One of my favorites is a little girl, either in kindergarten or first grade, who wrote a story about her baby sister,” Volkova says. “Another one is about the role that stories and art have played in the young writer’s life. There’s just so many that have been so wonderful and lovely,” 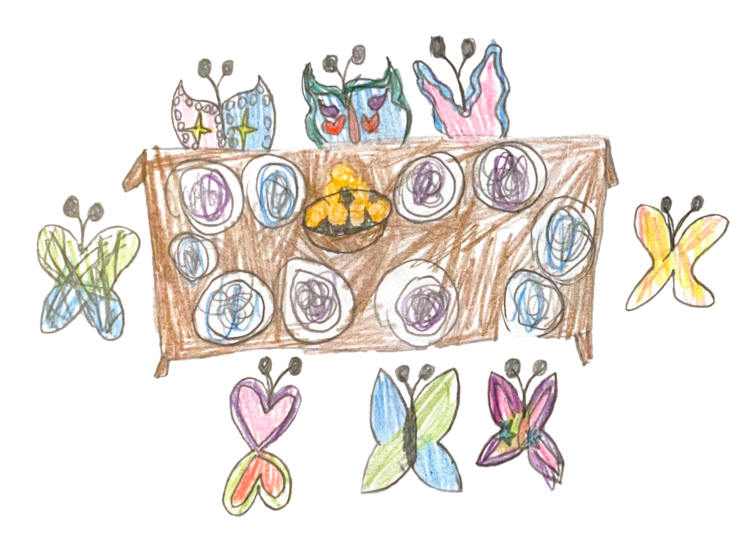 Volkova started working on the project in Fall 2020 and published her first issue last winter. She’s published a total of five issues to date and says because the journal is newer, it’s not yet on a consistent publishing schedule. While she hopes to eventually register the journal as a nonprofit organization, for now it remains a volunteer operation, and she brings in extra editorial help when she needs it.

“The number of submissions depends on when we do contests, and there are times when we get more submissions,” she says. “We get a big influx at the end of the school year because kids are submitting stuff they wrote throughout the year.”

What’s especially satisfying for Volkova is giving young writers exposure for their work and sharing the perspectives of young people that should have their voices heard.

“We get submissions from all over the world, all different types of people, and kids have a lot to say. I think that kids are wiser than they are often given credit for,” says Volkova. “I study psychology in school and right now we’re in our development unit and being reminded about how at this age kids haven’t gotten limits yet on their imaginations.”

Volkova says it’s refreshing to read the thoughts of kids who are still young enough to dream, but also can see the reality of the world. There is often a lot of hope in the stories she publishes.

“They see the world in such an exciting way, and they can think of such exciting things,” she says. “It’s a joy to be able to read and publish them.”

For information about Chicago Young Writers Review and to subscribe to its email newsletter, visit cywr.org.