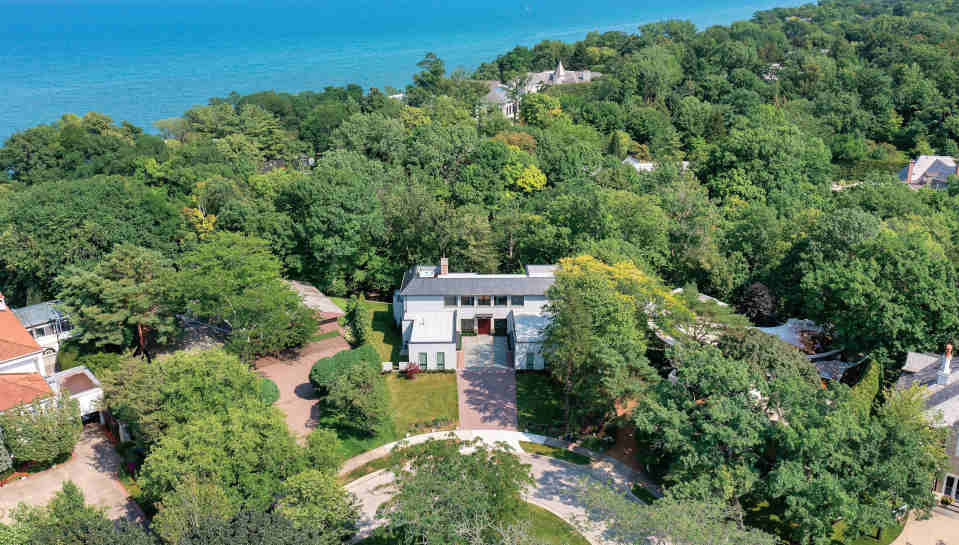 According to data from TrendGraphix, the market intelligence platform for real estate professionals, there were 357 new listings of homes for sale on North Shore in May 2022, and 225 sales. By October, the latest month data is available, those numbers had been cut in half: 173 new listings and 115 sales.

These numbers were consistent across market all segments. There were 85 new listings in the luxury market (+$1.5 million) on the North Shore and 42 sales, whereas in October there were 33 new listings and 22 sales.

The story of the North Shore real estate market as 2022 unfolded and as we move into 2023 comes down to one word—inventory. For a variety of reasons that The North Shore Weekend documented throughout the year, sellers became more reluctant to list as the year went on.

While interest rates tapered buyer demand, particularly in the lower segment of the market where buyers are more likely to require mortgages, sellers face the same challenge if they’re looking to upsize or downsize—where do they go? 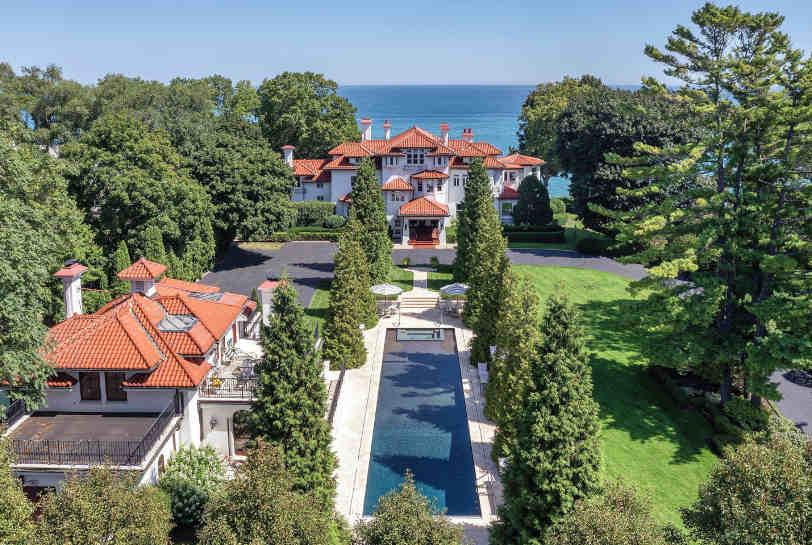 Despite inventory issues, the luxury market remained strong throughout the year, with high demand from buyers who can pay cash. Buyers from the city continued to seek more indoor and outdoor space, even as the pandemic recedes. Starting with our coverage back in February, it was clear that inventory could not keep up with buyer demand.

“The luxury market is still extremely active and there is still more demand than inventory. As we started 2022, there were even less homes on the market and the ones that took advantage and listed in December and January went quickly and with high demand,” Engel & Völkers real estate broker Carly Jones told The North Shore Weekend. “It was another great year for real estate.” 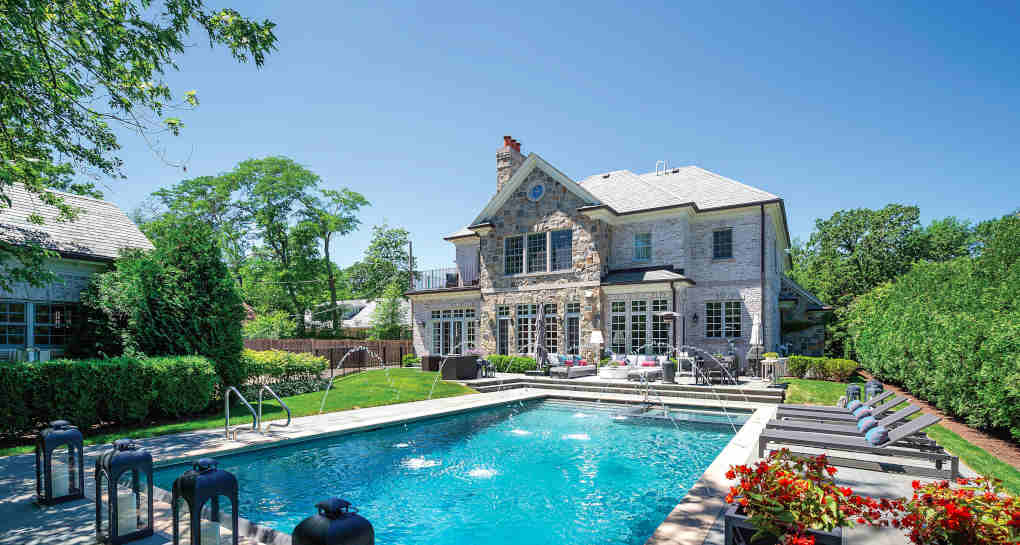 By June, data was starting to emerge about how rising demand for homes was affecting pricing. Prices had jumped considerably, but buyers remained undeterred.

“With this favoring market for sellers and adding to this the novel experience of today’s rising interest rates, I highly recommend anyone who has been considering a move to list as soon as possible to take full advantage of the current seller-positive conditions,” Joanna Koperski, a broker with @properties in Lake Forest, told the paper in June. “Any delay in moving forward will allow these increasing interest rates to negatively affect buyers’ purchasing power by decreasing it.”

As mortgage interest rates rose throughout the summer, there was worry within the real estate industry that the COVID-19 bubble had burst, but the market plowed full steam ahead. 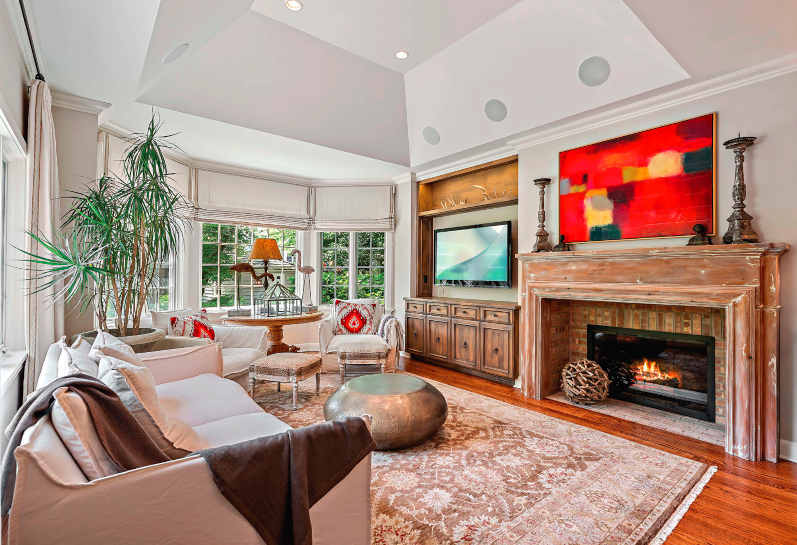 “I initially thought rising interest rates would prompt a slowdown in market activity, but I am not seeing that. The buyers I am working with know that while rates have increased, they are still significantly better than they had been in, say, 2008 to 2009,” Engel & Völkers broker Laurie Field said in August. “Buyers know they can refinance when rates go down. They’re better off building equity in a home as opposed to paying rent and giving someone else that equity.”

By October, though, the inventory crunch was being felt. Buyers were facing even stiffer competition and sellers were perhaps becoming a little overconfident with pricing.

“The properties that are move-in ready and priced fairly at all price points are still selling quickly and after multiple offers,” said Spencer Terry, a broker with The Terry Group and Coldwell Banker. “The properties that are not move-in ready and perhaps priced too high are sitting, forcing price reductions. Fundamentally, the market is still strong with a lack of inventory. The market is normalizing after coming off two years of unprecedented activity.” 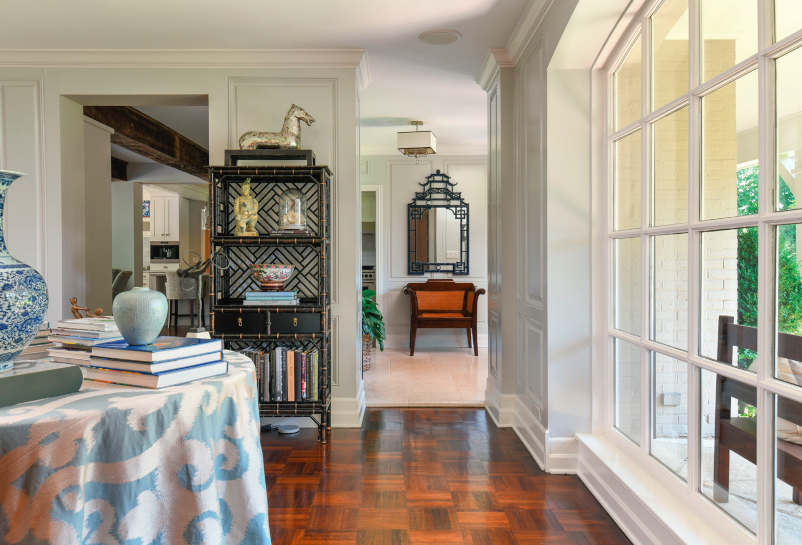 Fast-forward to December and brokers say overall it was a successful year for real estate on the North Shore and for real estate brokers. While the market evened out in the fourth quarter, there’s not much to complain about.

“It was a stellar year, and even though things kind of changed at the back end of the year, the market was always going to be affected,” says Jena Radnay, a broker with @properties in Winnetka. “Just like anything, things go up and down, but if you look at the whole year, it was a great one for real estate.”

As for the outlook for 2023, Radnay says her buyers who want to move to the North Shore from the city are looking to do so even sooner. It used to be parents got the tug to make the move when their children are hitting school age. Now they’re thinking about a move as soon as they get pregnant.

“My whole thing in 2023 is people are going to want to come to the North Shore. Demand won’t change, and the North Shore is always going to do well,” she says. “People in the city are thinking about moving up here earlier because there is no inventory.”

Radnay says as the market transitions into 2023 that being a problem solver is the most important skill a real estate broker can have. Her advice for buyers?

“Lock it in, get it going, and own it,” she says. “My take for next year is that demand is going to be just as high as last year.”