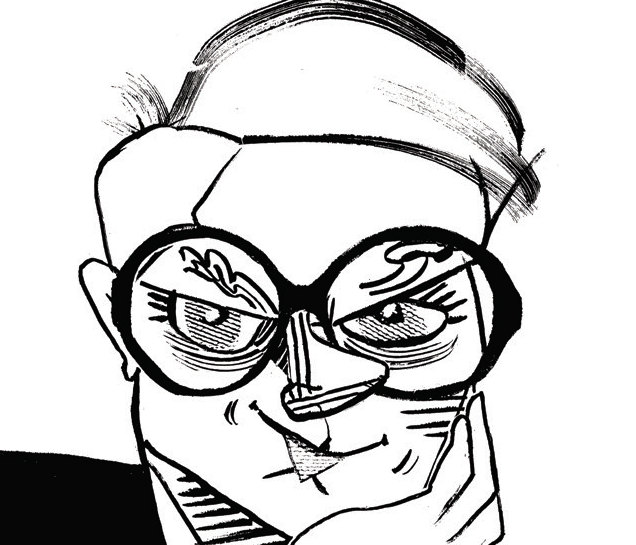 Cannibals in love? I don’t think so. But as movies get loopier, the people who somehow, in the middle of inflation, find the millions to make them, just do not seem to care if anybody sees them or not.

And so, we get more than two hours of trash called Bones and All, about dreamy-eyed carnivores who feast on human flesh but avoid each other’s jugulars without leaving so much as a hickey. Ah, the things they do for love.

The horror begins when she attends a slumber party and, before the cupcakes arrive, rips off a schoolmate’s finger with her teeth and eats it while everybody screams and retches (including a few members of the audience). 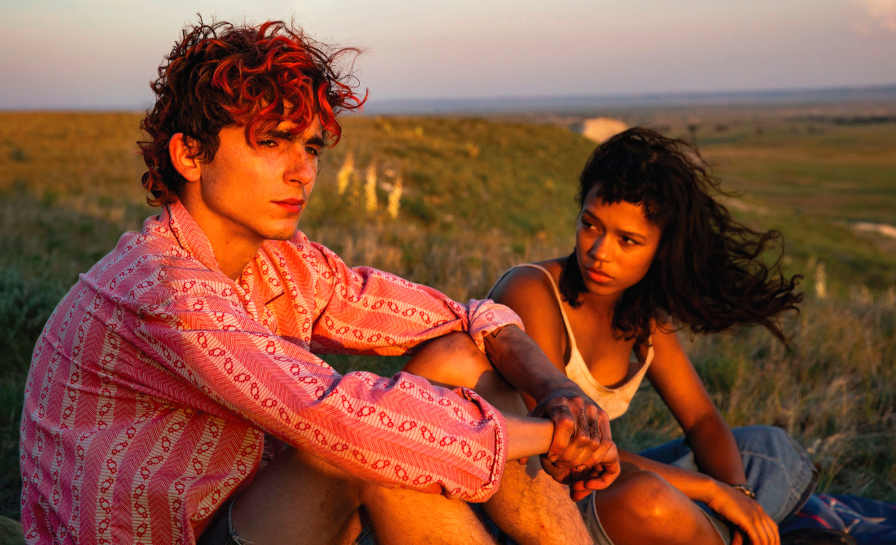 Back at home, Maren finds her father gone, escaping at last from a wife and daughter with a taste for thighs you don’t find at the A and P. Left alone to fend for herself, the girl runs away too, with two goals in mind: to find her mother and eventually learn to eat an entire corpse, “bones and all”.

On the road, she encounters other hungry foodies, including a foul degenerate named Scully, played with nauseous glee by Mark Rylance, the overrated British actor who specializes in playing geeks and other frazzled monstrosities on stage and screen with a performing style so exaggerated and over the top you can’ t find their reality with a telescope.

Sully teaches her about the psychology of cannibalism (“Never–never–eat an eater”) while he waits for an old lady to die on the floor, gorges on her lower intestines and leaves the room in a pool of blood. Maren ate her first corpse at the age of 3, but still has a lot to learn.

Eaters have a talent for smelling each other from afar, so it’s not long before she smells out another eater named Lee in a convenience-store parking lot, eager to teach her. Lee is a disenfranchised 17-year-old freak who lives on the perimeters of society, played by Timothee Chalamet. He’s the young actor who hit pay dirt in 2017 with his first film, Call Me By Your Name, moved on to win more acclaim the following year as Steve Carell’s drug addicted son in Beautiful Boy, and grew quickly tired of being labeled just another pretty face.

Desperate to change his image, in Bones and All he appears pale green and anemic looking, with dyed orange hair and ripped clothes designed to show a body that weighs no more than 100 pounds soaking wet. Anxious to erase our memories of him as a good-looking boy with acting potential, he succeeds with perfection. 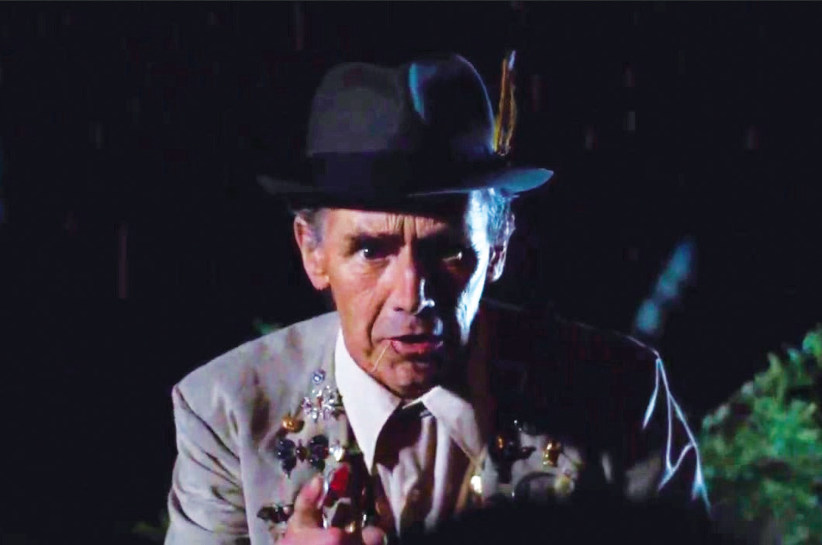 The rest of the film is part road trip, part horror film, as the two intensely and neurotically journey across the country in a battered old truck, finding more social pariahs along the way, before they finally locate Maren’s mother (Chloe Sevigny) in an insane asylum, where she has eaten both of her arms up to her elbows.

While you may never know what the point of any of this is, but you always know which state you’re in, because the scenes are prefaced by abbreviations: VA, MO, IN, OH. To the other vast annoyances that the film has to offer, add pretentiousness. Ugly and graphic without a trace of titillation, the script is a blank slate by David Kajganich, and the alleged direction is by Luca Guadagnino, the same man who brought Timothee Chalamet to public attention in Call Me By Your Name.

This time, history is not likely to repeat itself. The young star is also the producer of Bones and All, so he has only himself to blame. It’s a preposterous debacle that might work better as a Halloween skit on Saturday Night Live, but it takes itself seriously, which makes it seem even sillier.

I found the result too sick and disgusting to describe, but not interesting enough to care.