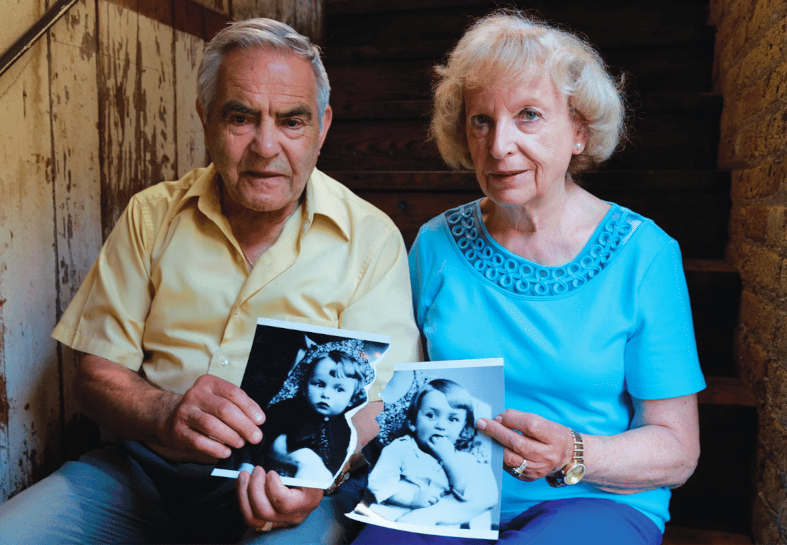 Orphaned and torn apart at the age of 3, twins Adam and Ida Paluch survived the Holocaust without knowing what had happened to each other.

Adam endured life in a concentration camp and was later adopted. Ida evaded capture as a hidden child in Nazi-occupied-Poland. Both children were baptized, issued fake birth certificates with new names, and raised Catholic, but never forgot each other.

The Illinois Holocaust Museum and Education Center in Skokie invites the public to join them for the Midwest premiere Adam & Ida—Almost A Fairytale, a remarkable film detailing two Survivors’ lifelong quest for belonging—a story told through interviews and stunning animations illustrating the lives and memories.

Following the screening, there will be a Q&A with film star and Museum Board Member Ida Kersz.

The on-site film and discussion will be held at 2 p.m. on December 4. The event is free and open to the public. For more information, visit ilholocaustmuseum.org.