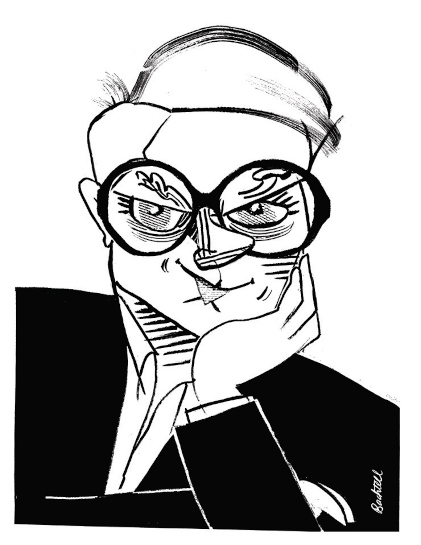 When Martin McDonagh, the London playwright who specializes in bizarre, twisted, and darkly humorous ruminations on offbeat behavior in the emotional and political state of affairs in Ireland, alarmed his fans by switching from critically acclaimed plays (The Beauty Queen of Leenane, The Cripple of Inishmaan) to writing and directing movies such as In Bruges and the dreadful 7 Psychopaths, everyone feared his career seemed doomed to a downward spiral.

But never fret. He’s as centered as he is prolific, and his new film The Banshees of Inisherin is as good as it gets.

After a sojourn to America in Three Billboards in Ebbing, Missouri, I’m thrilled he’s returned to his Celtic home base, introducing is eager followers to a whole new set of fresh eccentrics, and reunited with his In Bruges star, Colin Farrell, who gives the best performance of his career and won the Best Actor prize at the recent Venice Film Festival for his meticulous efforts. I consider Banshees nothing short of a marvel.

The year is 1923 and the remote island of Inisherin off the coast of Ireland—where everybody knows everybody else and a postage stamp is the closest anyone gets to a rationalized society in the outside world—may be fictional, but from what I’ve observed of Gaelic life, the people are real. Chief among them is Mr. Farrrell’s Padraic Suilleabhain (you pronounce it; I can’t even spell it), a cowherd who ekes out a living selling milk from a crude wagon. He lives in a rustic cottage with his sister Siobhan and a donkey named Jennie, and finds simple pleasure every day sharing a lager at the island pub.

Padraic has never known love, but he’s too shallow and illiterate to know the price of loneliness as long as he can lift a pint with his best (and only) friend Colm Doherty (Brendan Gleeson), who lives with a Border collie and composes folk songs on a fiddle.

The long-suffering Siobhan dreams of escape from this dreary, dead-end existence and, in the absence of any acceptable male attention, devotes her time, tea, and sympathy to a simple-minded boy named Dominic (a memorable Barry Keoghan), the maligned, ridiculed, and physically abused son of the local violent, villainous island constable. Tragedy awaits all of these people and their pets, like a coming virus, but you can’t turn away or avoid feeling their pain intensely. 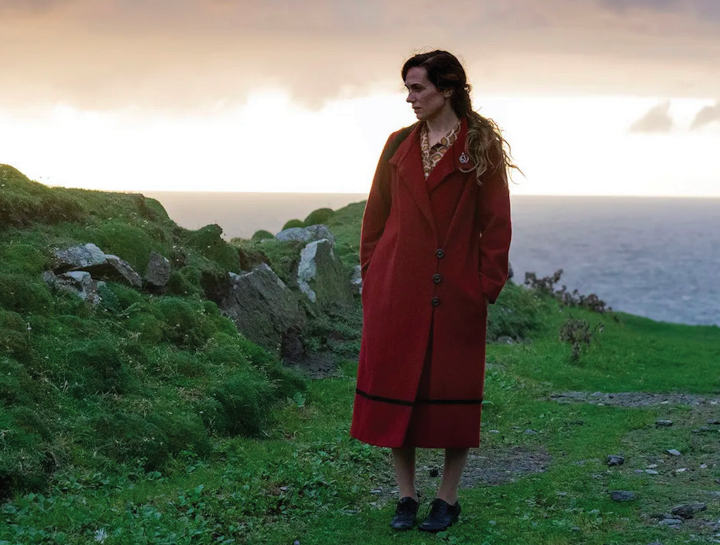 The turning point comes when, for no reason, Colm suddenly announces he wants nothing more to do with his pal Padraic, declaring him dull and their friendship a waste of time. Furthermore, he declares that if Padraic dares to speak to him at the pub or anywhere else, Colm will cut off one of his own fingers.

He is true to his word, tossing his appendages at Padraic’s windows and doors until his hands are bloody stumps, which wreaks havoc on his plans for a future in music. I won’t reveal how it all plays out, but Mr. McDonagh’s keenly observed plot turns and his understated but meticulously chronicled dialogue, combined with shocks you don’t see coming, stark but beautiful cinematography by Ben Davis, and uniformly brilliant performances by a perfect cast add up to an exemplary film that will leave you stunned.

All I can say is prepare yourself for a film as freshly observed as it is hard to watch. Best of all, it’s film notable for the rare opportunity to show Colin Farrell’s remarkable range and talent in ways you never see in his Hollywood action vehicles.

Speaking with his eyes and emotions even when he isn’t speaking, it’s obvious he’s been dying to change and strengthen his image. The Banshees of Inisherin is a terrific way to begin.