More than 75 boarding schools from around the country will be on hand for Lake Forest Country Day School’s (LFCDS) Annual Independent Boarding School Fair on October 6. Secondary boarding schools from California to New Hampshire and states in between will have representatives on hand to showcase their schools and programs.

The fair started 17 years ago with just a few boarding schools participating and has grown exponentially over the years to become a top resource and opportunity for parents and students to learn about boarding school options.

While the fair is part of LFCDS’s high school placement and matriculation services, which are overseen by Ted Stewart, Director of Student Programs and Engagement, Stewart says the fair has become an event for the whole North Shore Community and beyond. He credits its success to the efforts of his colleague Susan Murphy, Assistant to the Head of Upper School at LFCDS, who is the real force behind the effort. 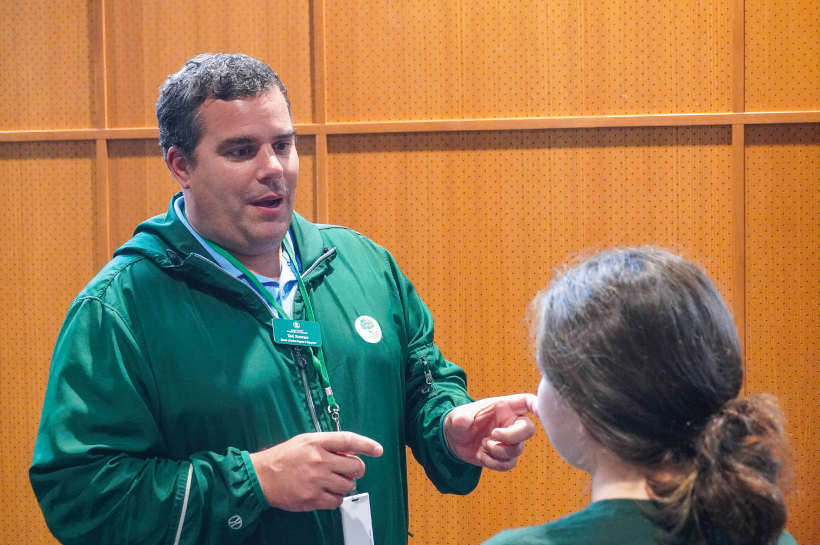 “It packs the gym, and it’s people other than just our families,” Stewart says. “In the past we’ve had families come from as far away as Wisconsin and Indiana who come to our fair to meet with schools and see what their options are.”

Stewart says the fair’s success if a reflection of LFCDS’s commitment to provide the best opportunities for its students to succeed in high school. With so many school choices—public, parochial, boarding—being able to help students and families with one-on-one attention is key. 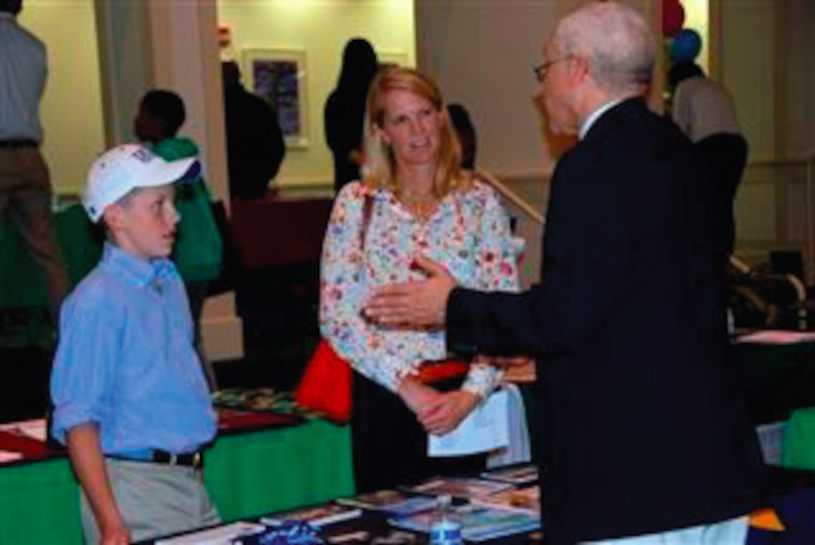 “One thing that differentiates us as an educational institution is our placement. We’re one of the only schools in our area that has a dedicated, secondary school placement department,” Stewart says. “I’ve been fortunate enough to head the department for the last eight years.”

Stewart has worked in admissions for schools on the East Coast and in the admissions office at Lake Forest Academy just prior to his current position. He says his past admissions experience plays an important role now.

“It worked out well in that I know the inner workings of boarding school and private day school admissions offices,” he says. “I’m able to leverage that and help families figure out the best fit for each graduate.” 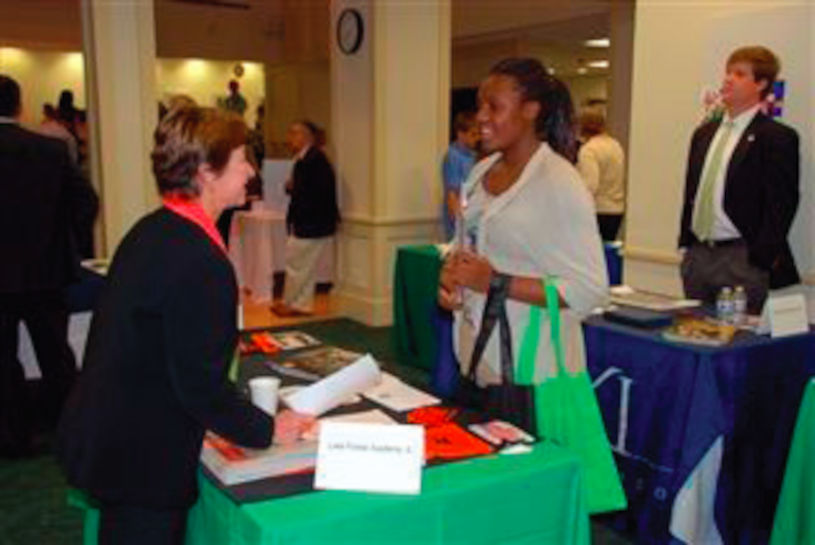 The placement process starts when students are in 7th grade. Stewart will meet with every 7th grade family in the spring to get a read for the family’s current thinking and lay out some options. Then he’ll meet with them again later in the summer. 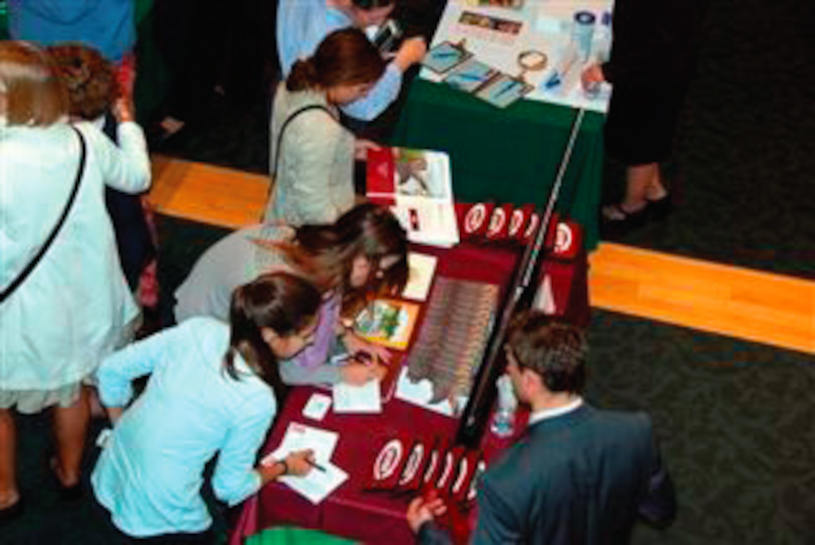 “If you know anything about 7th and 8th grade kids, they change a lot during that incoming 8th grade summer,” Stewart says. “Our conversations might take a U-turn. They may start by thinking they want to go to public school and then they go away to camp, and all their buddies are boarding school kids. They may come back at the end of summer and suddenly, we’re doing a boarding school search.”

Stewart’s prep work with students focuses on preparing them for the interviews that are part of the high school admissions process, as well as the various standardized tests they will be required to complete, depending on the type of school to which they are applying. The majority of schools, he says, look at the whole student.

“Most schools are holistic, so they look at of all the components. We help with looking at essays and making sure we’re hitting deadlines,” Stewart says. “It’s a lot of conversations with kids and families and nailing down the best fit academically and socially.”

Stewart also plays an external role for the school, developing relationships with admissions officers and ensuring they know what LFCDS is about.

“It’s really important for us when they hear the name Lake Forest Country Day School, they understand the academic rigor and the kinds of kids we have,” he says. “We really want them to know our program and why we do what we do.”

The Lake Forest Country Day School Boarding School Fair will take place on Thursday, October 6, from 6:30 to 8 p.m. in the school gymnasium, 145 S. Green Bay Road, in Lake Forest. For more information and a list of participating schools, visit lfcds.org.