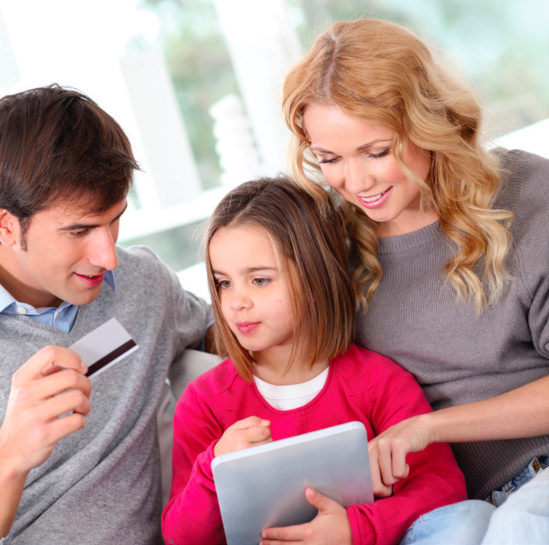 This fall, Lake Forest College for the first time is offering students a Minor in Public Policy, and to kick it off the college is hosting a series of lectures on internet privacy. The lecture series, open to the public, features four experts who will offer their perspectives on various aspects of how emerging technologies threatens individual privacy, beginning September 27 and going through early December. Members of the community are welcome to participate either in-person or online.

“We gave a lot of thought to the issues that would be meaningful and relevant to not only our students, but the community, and we certainly know that as technology has evolved and usage has been adopted that the issue of privacy and technology affects everyone,” says Rob Lemke, Morton Professor of Public Policy and Professor of Economics at Lake Forest College. “It crosses generations, but it affects each generation differently. We thought we would put our effort and resources toward diving into that issue throughout the school year.”

While the lecture series is primarily aimed at students, Lemke makes the point that the college wants to also engage with the North Shore community because the issue is one of importance to everyone. The lecture series will ask such questions as, What is privacy? How do governments respond to things like user agreements, or QR codes, or text messages saying, “Download this app for a coupon?”

“Most people don’t think anything of that, so we wanted to bring people in that can talk about why you should really look at that and question what companies or third parties can do with that information,” says Public Policy Professor Christine Walker. “We found in the policy area that the U.S. doesn’t have a national policy, and we’re an exception.”

One of the lecturers, Ireland-based John Nealon and an expert in data protection, will speak about privacy practices in Europe that are not in place in the U.S. The idea is to get a conversation started that can help people understand that the information they provide online can be very vulnerable.

Other lecturers include Rebecca Richards, the Civil Liberties and Privacy Officer at the National Security Agency, who will speak in November about cyber-security at the national level; Fred Cate of Indiana University will address privacy and consent in the digital age; and, Alan Butler, Executive Director and President of the Electronic Privacy Information Center, will speak about consumer privacy and corporate surveillance.

For Lake Forest College students, the four lectures will be followed up by a public policy analysis challenge in the spring semester which will also be focused on privacy and the Internet. Students will be able to use what they’ve learned in the lecture series.

“We are telling our students to find issues that concern them and write persuasive white papers that provide an argument that might lead to advocacy,” Lemke says. “They’ll be doing an analysis under the umbrella privacy and the Internet with a 15-to-25-page white paper.”

The challenge will be judged by a diverse slate of national experts, including Sam Skinner, former Chief of Staff for George H.W. Bush; Katitza Rodriguez, Policy Director for Global Privacy at the Electronic Frontier Foundation; Jeremy Scott, Senior Counsel and Director of the Surveillance Oversight Project at the Electronic Privacy Information Center (EPIC); and, Lisa Plaggemier, Executive Director of the National Cybersecurity Alliance.

“Our goal is by having these public lectures where we are inviting the community is literally to increase the awareness of the issue and maybe that will lead to better regulation and better laws down the road,” Lemke says.

For more information about Lake Forest College’s “Privacy and the Internet” lecture series or to register, visit lakeforest.edu/internetprivacy.