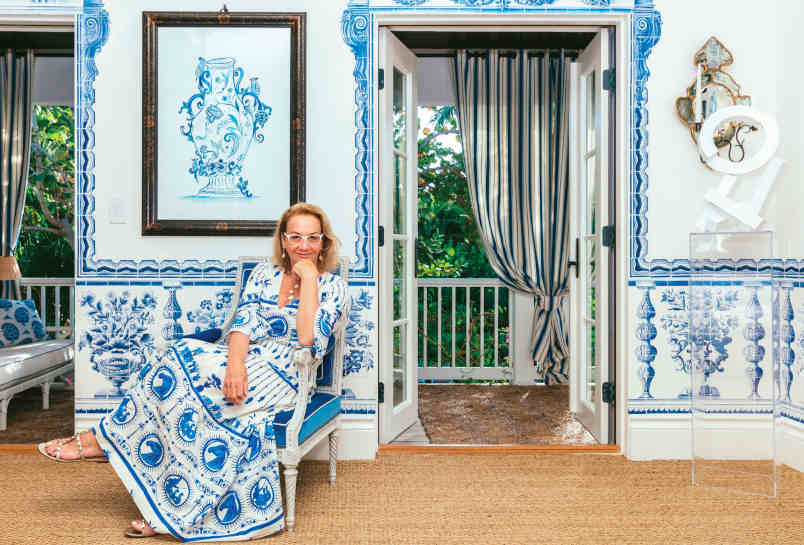 After a three-and-a-half-year hiatus, The Chicago Show returns to the Merchandise Mart on October 6 to 9, featuring 50 premier national and international exhibitors presenting fine antiques and decorative and fine arts reflecting all periods from ancient to 20th Century Modern, as well as cutting-edge 21st Century designs.

The show is sponsored by The Woman’s Board of Northwestern Memorial Hospital and proceeds will go toward the board’s new initiative focused on women’s reproductive health issues. A new addition to the show this year is a special focus on attracting younger collectors.

“We’ve invited a select group of young collectors to form a committee and then in turn we’re hosting an after-party to really get these people involved,” says Emily Sturgess, a member of The Woman’s Board and Co-Chair of the Young Collectors After Party, which will take place the evening of October 6. “We want young collectors, design enthusiasts, and aspiring philanthropists to understand what we do on the board, support The Chicago Show and be inspired to get involved.”

Sturgess, who resides in Winnetka, says there’s a special enthusiasm for this year’s show after the pandemic forced a three-year shutdown. 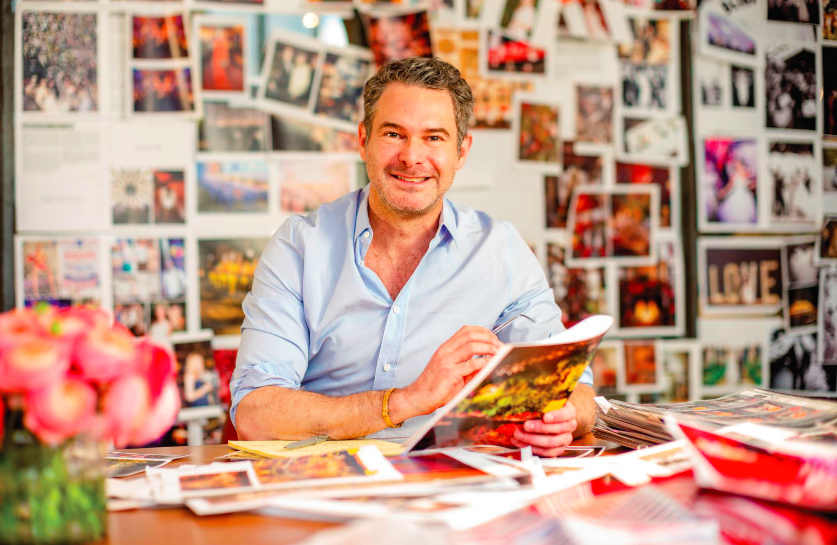 “Taking a few years off presented the perfect opportunity for reinvention,” explains Sturgess. “Together with The Woman’s Board, we have thought of some fresh new ways to get collectors involved from all age groups and demographics.”

The show will run for three days and historically it has attracted 3,000 to 5,000 people interested in art, fine arts, decorative art, accessories, fashion, jewelry, and furniture from all eras, as well as postmodern and impressionist works.

“These dealers come from all over the country,” explains Sturgess. “Visitors to the show get an up-close look at the collections of some of the world’s leading specialists right here in Chicago.”

In addition to an Opening Night Party and the Young Collectors After Party on Thursday evening, the event features a luncheon and discussion on Friday with Chicago-based designer Alessandra Branca and world-renowned party planner Bronson van Wyck, who are serving as Honorary Chairs for the show. A Designer and Trade Breakfast presented by Bulley & Andrews will take place Friday morning, and a Lecture & Tea on Saturday celebrating the legendary art collection of Ann and Gordon Getty, which goes on auction at Christie’s on October 20, round out the weekend’s special events.

Sturgess says it’s the uniqueness of the event that draws the crowd. The breadth and diversity of dealers, and the totality of works on display, make it must see for designers and collectors in Chicago. 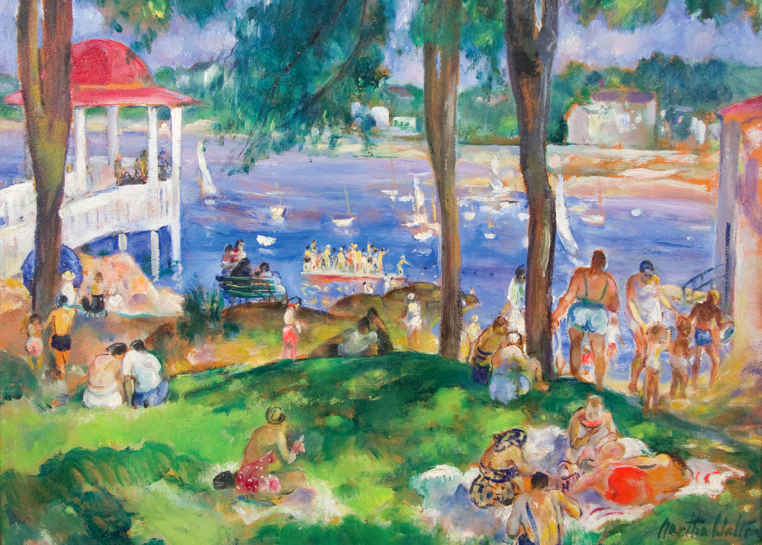 “You really get exposed to a wide variety of distinguished dealers. If you’re just looking for mature, vintage couture or vintage jewelry, there’s many options,” she says. “What’s kind of fun is that you might be going to look for a piece of art, but you stumble upon an antique commode and that’s what piques your interest. It’s a nice opportunity for people to re-engage with the arts and the people who sell them.”

Rosemary Krieger of Lombard-based Dolphin Productions is producing The Chicago Show, and she says it represents a departure from past years.

“The last show we did was back in May of 2019, and I had an idea to take the show out of the spring and move it to the fall because the fall is a better time of year for dealers,” Krieger says. “It’s hard to believe it’s been three-and-a-half years.”

Krieger says when it comes to Chicago, it’s her kind of town.

“Chicago is such a wonderful market for antiques, art, and design, and always has been. The design community really supports this show,” she says. “People come to The Chicago Show to shop. There was a lot of online shopping going on during the pandemic, but people believe the show works and it provides Chicago with a venue to see it, touch it, and actually go home with it. No eight-month supply chain delays here.” 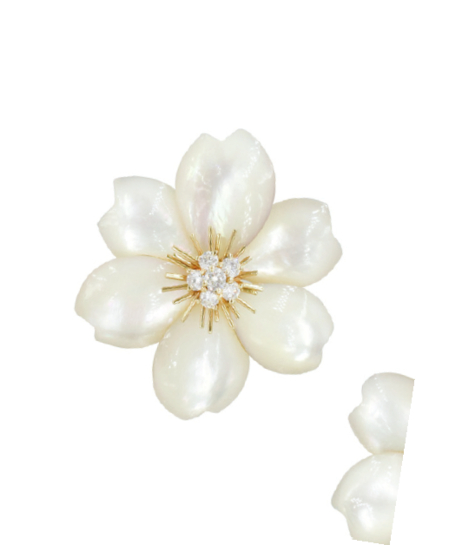 Krieger, who produces shows around the country, says this year’s offering will feature millions of dollars’ worth of items, but those with smaller budgets shouldn’t be scared away.

“I can tell you that prices will range from $500 to $500,000. The variety is the reason we kind of keep that window broad because we want to attract more clients,” she says. “It opens the door to younger collectors who aren’t going to start at the top of the spectrum. They’re going to work their way up.” 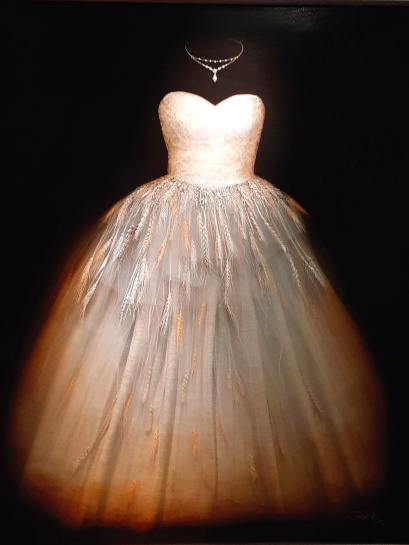 Ashley Templeton, Director of Marketing and Sales for the Washington, D.C.-based Guarisco Gallery, says The Chicago Show presents a great opportunity to showcase the gallery’s collection.

“Our display will showcase our four collections: Impressionist, Academic, Modern, and Contemporary paintings and sculptures,” Templeton says. “We look forward to showcasing our museum quality works which include artists such as Renoir, Mary Cassatt, and Winslow Homer.”

Templeton adds that after a couple years without the opportunity to have the show, she’s very excited to return to Chicago to reconnect with clients and form relationships with new ones.

“It’s important for us to be able to bring our unique collection to the Midwest from Washington, D.C.,” Templeton says. Richard Norton Gallery is another prominent dealer participating in The Chicago Show. 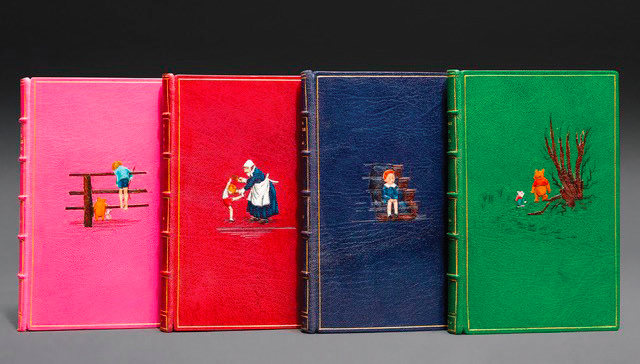 “This is our first ‘live’ show since the pandemic and we are happy to be a part of this beautiful event,” says Susan Klein, the gallery’s director.

She says the event is always a well-curated happening and this year she expects it to be special. 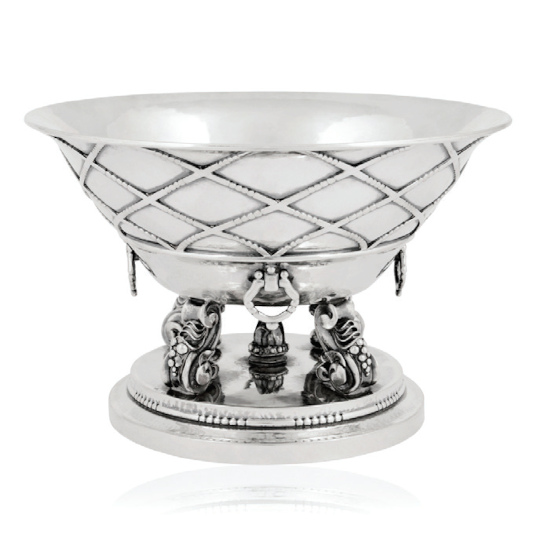 “It’s great to be back in-person and Richard Norton Gallery looks forward to connecting with our friends and clients,” Klein adds. “We will be exhibiting some compelling works of art and look forward to seeing everyone there.”

The Chicago Show takes place from October 6 to 9 at the Merchandise Mart in Chicago. Tickets to events, including the opening night party, can be purchased at thechicagoshow.net. Tickets will also be available at the door.