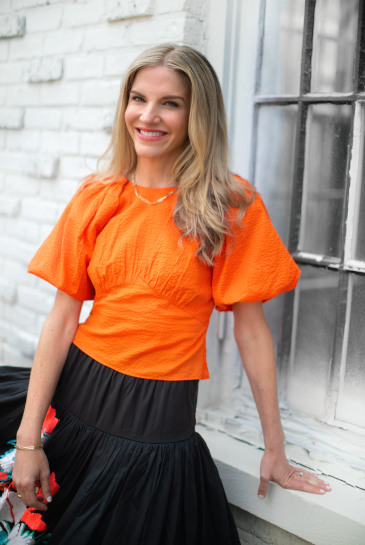 Molson Coors global vice president for Miller Family of Brands Sofia Colucci says that while her career might seem exciting today, it took a lot of failures and learning from her mistakes to get there. The child of two Uruguayan immigrants, the now North Shore-based marketer moved from Uruguay to Canada at just 7 years old. And even though Colucci spent most of her upbringing in Canada, her South American roots are strong.

“I grew up speaking Spanish and living in a very Uruguayan household,” she says. “The three things that have stuck with me are empathy and inclusivity, pragmatism, and a curiosity for the world around me. The Midwestern mentality and attitude feel very familiar.”

Even though Colucci describes Canada as a “multicultural country that embraces different nationalities,” she says not fitting in immediately with other kids because of her accent helped hone her empathetic and inclusive personality. “I try to makeimmigrants feel supported,” says Colucci. “Sometimes that little extra can go a long way.” 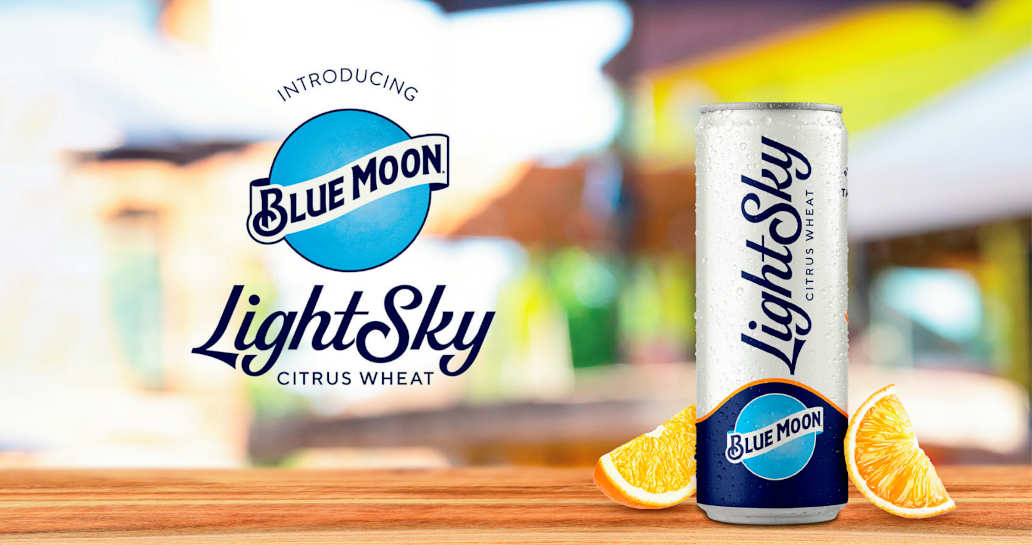 Growing up, Colucci’s parents encouraged her and her three siblings to pursue higher education and instilled a sense of hard work and pragmatism. The siblings all took on part-time jobs at early ages. This led Colucci to have a range of experiences, from her first after-school job working at a brake pad factory to spending a summer working the night shift as a translator at a steel plant.

“Those early experiences taught me the importance of hard work and, frankly, how lucky I was to be able to get a university education and pursue marketing,” says Colucci. “And even when I did end up in marketing my initial jobs weren’t glamorous. I went from marketing and innovating in bacon, to water, to oatmeal. While I am passionate about my work today, I didn’t start here.”

Today, she’s parlayed that innate curiosity into a nearly 20-year career in marketing. After joining the Molson Coors team in 2017, Colucci led the innovation team, which is the enterprise within Molson Coors that develops, tests, and launches new brands and products. Think familiar favorites like Vizzy Hard Seltzer (the first hard seltzer with Vitamin C) and Blue Moon LightSky (wheat beer with just 95 calories). Two years into the role, she made the jump to Miller and Economy brands, which account for a large portion of Molson Coors’ portfolio. 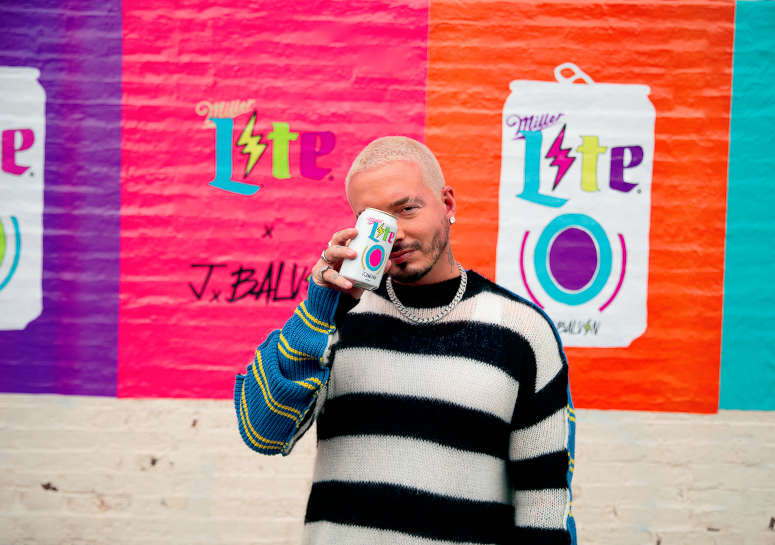 “The fact that I ended up in alcohol isn’t a shock for my Canadian friends,” says Colucci, who adds her Uruguayan roots instilled in her a love for music, food, wine, and, of course, beer. “Growing up, the Colucci house was the best party destination, as my parents were pretty cool and enjoyed talking to my friends over a glass of wine or beer.”

The social aspect of working in beer is a big part of the job. Since business travel has picked up again this year, Colucci has traveled across North America to places ranging from Mexico City to film a new commercial for Miller Lite and Canada for a national sales conference to the Super Bowl in Los Angeles and Jazz Fest in New Orleans.

For the Super Bowl, Colucci and her team had what she describes as an “amazing idea” that they were ultimately unable to execute. Instead, they quickly pivoted and pursued something even better: the Meta Lite Metaverse activation, a virtual bar for Miller Lite aficionados to watch the game, that quickly went viral. For the holidays, they launched Miller Lite “Beernaments”—and subsequently couldn’t keep up with the demand. 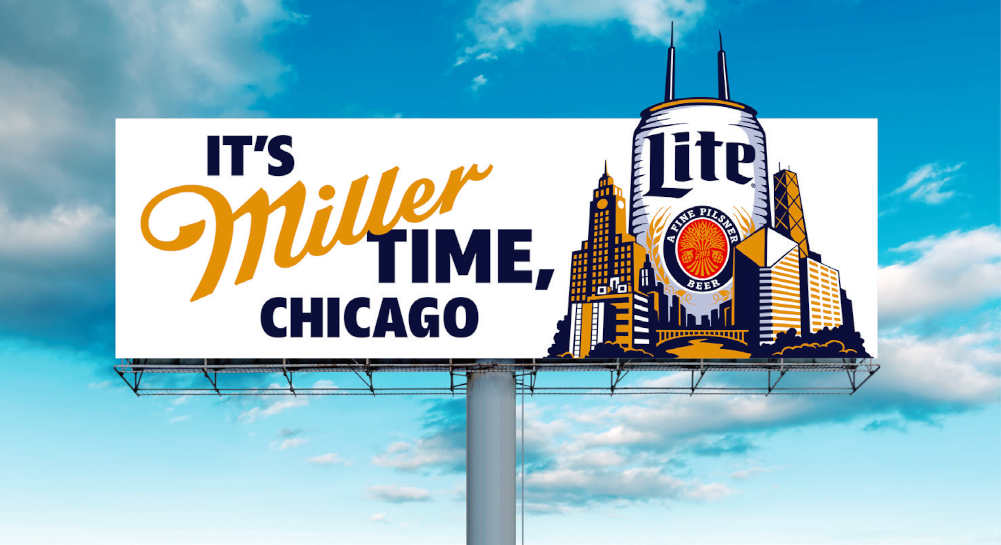 “Something I deeply believe in is the concept of grit and failing forward, taking accountability, learning from mistakes, and using failures to make you stronger,” says Colucci. “As I look at my career, the accomplishments I’m actually the proudest of are when my teams were able to learn from a failure and make something even better.”

When Molson Coors launched Vizzy, the company had just discontinued a failed brand Cape Line but took those learnings to make Vizzy what it is today; that is, a top-five growth seltzer in the category. When they developed local advertising that wasn’t resonating, Colucci and her team pivoted to create the iconic ads featuring Miller Lite’s white cans set in notable landmarks, like the Chicago skyline.

“Something I deeply enjoy is working through a strategy on a whiteboard with a team of smart people,” says Colucci. “That is the nerd in me. We move with incredible speed at Molson Coors, and I believe that enabling that behavior starts from the top. I take that responsibility very seriously.”

Another responsibility Colucci takes seriously is that of being not only a female leader in business but a female leader in the business of beer. During the pandemic, the Molson Coors team knew some employees were trying to balance childcare along with their full-time jobs. So, Colucci reassured the women on her team and stayed true to her word. 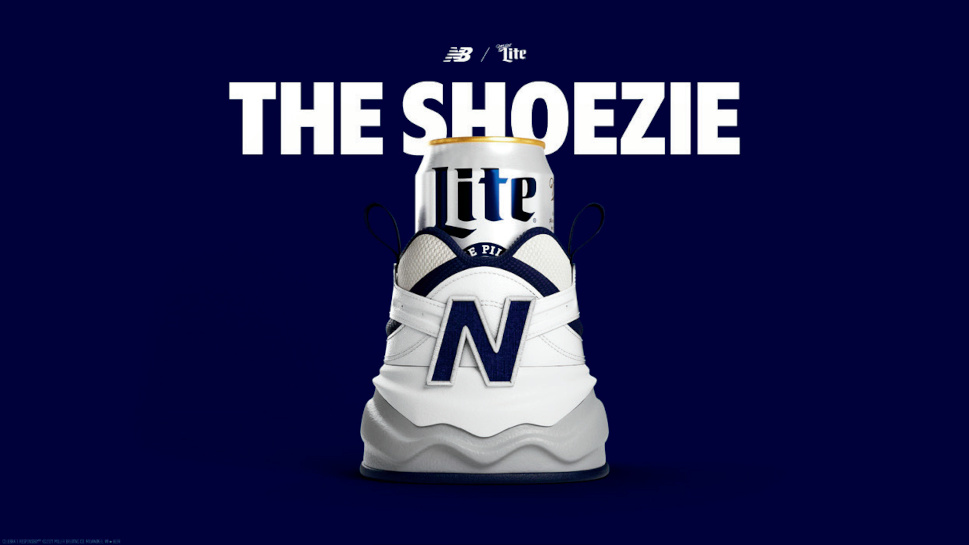 “The worry, of course, is that by ‘slowing down,’ women won’t get opportunities afterward,” explains Colucci. “One of my greatest sources of satisfaction last year was seeing a very talented woman on my team be able to ‘lean back in’ and get promoted post-pandemic craziness.”

With that spirit in mind, coming soon from Molson Coors is a top-secret initiative celebrating women in beer. It further amplifies the work Molson Coors is doing to become a more inclusive company, or as they like to say, “inviting everyone to the bar.” That includes scholarship programs for Latino students and developing training materials for bars and restaurants to ensure they are being authentically inclusive to guests and staff who are LGBTQ+. 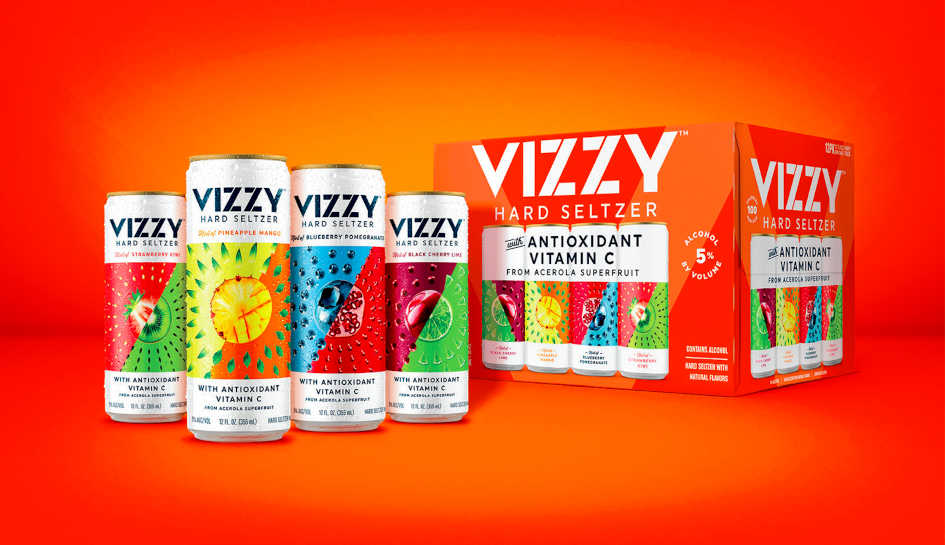 “I’ve struggled with imposter syndrome my entire life, perhaps from being an immigrant or being a woman or just my driven personality,” says Colucci. “When I was early in my career, this wasn’t something people talked about, and we didn’t have the tools to deal with it. Now, it’s so important to me to be vulnerable and let young women know that I have doubted myself.”

The lone woman in her household, too—she shares two boys, Joaquin (7) and Alejo (6), with her husband Jonathan—Colucci has instilled similar values in her family. Catch them at Glencoe Beach this summer, where she says Joaquin will happily hand you a Miller Lite or Blue Moon LightSky.

“He will proudly tell you his mom makes these,” laughs Colucci. “Yes, my seven-year-old son promotes my product on the North Shore but, as long as he’s not actually drinking it, I’ll take it!”