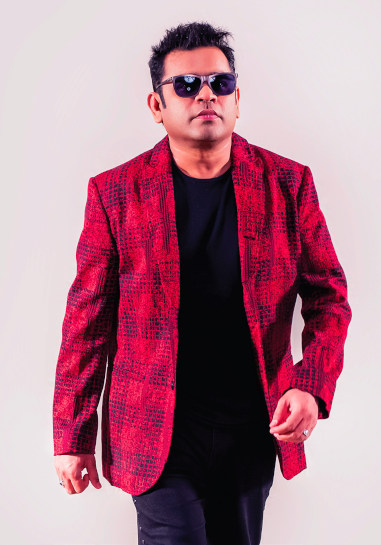 A.R. Rahman of Slumdog Millionaire fame takes the stage at Ravinia this month.

The number of times he’s listened to tracks from the film, including the vigorous “Jai Ho,” a song that typically yanks people out of their seats and forces them to dance hard?

Too many to count.

“The soundtrack of that movie made it to the top three of my rotation the year the movie was released,” Haydon says. “And it keeps coming back, every single year. I spent time in Europe and in Turkey in my youth, but never in Southeast Asia. Slumdog Millionaire was my introduction to Indian music, and I didn’t just enjoy the music in the movie. I also thought the movie captured both the spirit and the beauty of the country.”

The movie centers around 18-year-old Jamal Malik (portrayed by Dev Patel), who answers questions on the Indian version of “Who Wants to Be a Millionaire?”

Flashbacks show the journey he took before landing a spot on the quiz show. 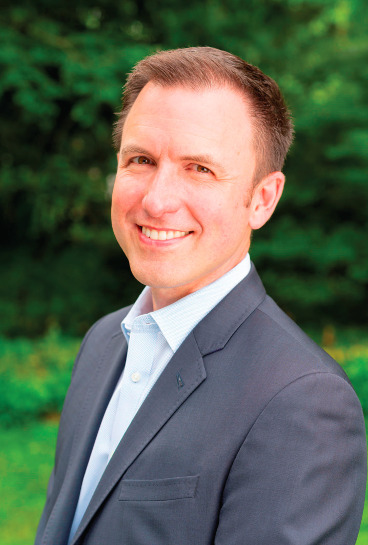 “A.R. is an international superstar and a film-score trailblazer,” says Haydon, who took in—and was moved by—the July 14 Ravinia concert by the Amjad Ali Khan Trio, which celebrated the sarod, a string instrument from the Indian subcontinent.

“We are excited to welcome A-list artists and creative talents from across the globe to our stage. Presenting a full range of musical performances to a wide and diverse audience has been our mission through programming, education, and outreach.

“Artists like Rahman,” he continues, “are vital in the process of welcoming all and designating our festival as a global destination.” 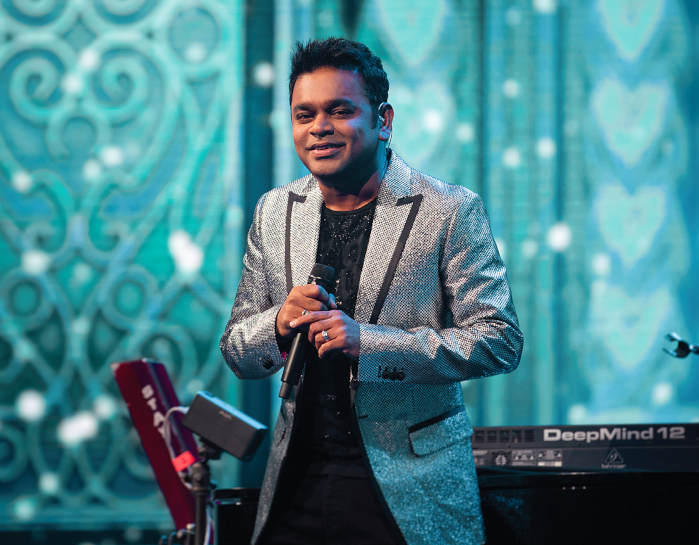 “Expect a lot of East meets West when A.R. Rahman performs,” Haydon says. “I can’t wait to see and hear him. You’ll have super, longtime fans of A.R. at Ravinia, along with first timers, all sharing in the excitement and the spirituality of the sounds. Add in the colors (of attire) across our lawn, the style, the aroma of the food … it’ll be an electric atmosphere.”

“It’s perfect timing for Marin to be here,” Haydon says. “One of the best living conductors, and the top woman conductor in the world, she has vast experience in classical music.”

For more information, visit ravinia.org/ShowDetails/2036/ar-rahman. Ravinia is on Instagram at instagram.com/raviniafestival.