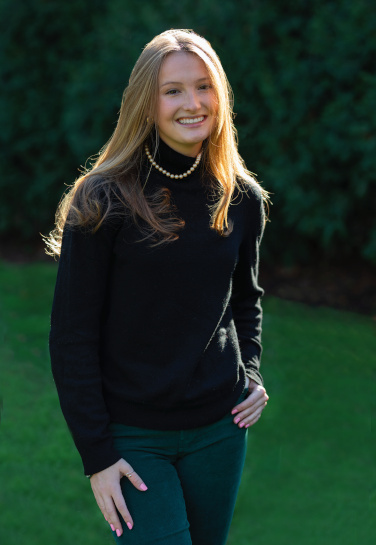 Magdalene Roehmer honors her late brother Patrick as she leads the Paws for Patrick Junior Board. The nonprofit organization is hosting an event on September 11.

It is incredible what the love of an animal can do for the mental and physical well-being of anyone but the impact seems to increase exponentially for children and young adults. Created to honor the memory of Patrick Roemer, a Lake Forest teen who lived with anxiety and depression for most of his life, Paws for Patrick connects emotional support animals (ESAs) and therapy dogs with people living with mental illness.

Magdelene (Mags) Roemer, Patrick’s sister and a rising senior at Woodlands Academy, chairs the Paws for Patrick junior board. “I like to think of our organization as three-tiered,” Roemer says. One of the organization’s main missions is to facilitate the acquisition of ESAs by first sourcing and providing animals and then offering training, education, and letters of certification. “The goal is to not only lessen the financial burden but also to make the process easier,” she explains.

Paws for Patrick also provides opportunities for young people to interact with therapy dogs in group settings and individual sessions as well as in schools, youth groups, and events. It currently has a team of 20 dogs and their handlers who have multiple visits each week. A third integral part of the Paws for Patrick vision is to break the stigma of mental illness. 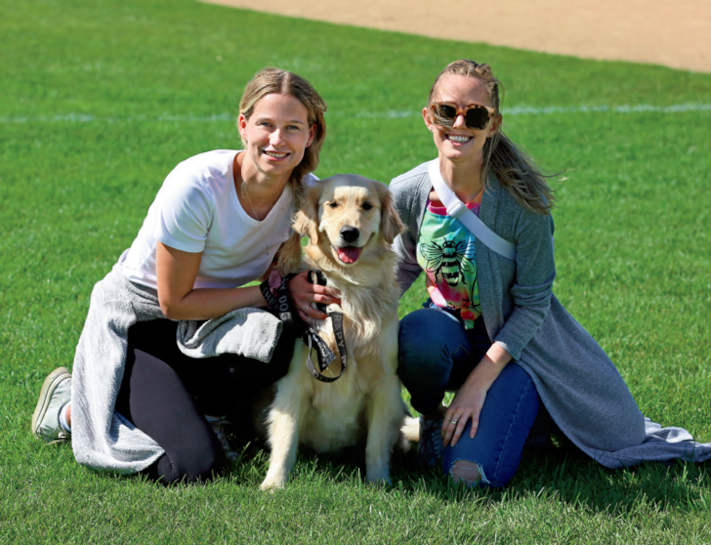 As chair, Roemer hopes to advance the organization’s mission by connecting with a younger audience. “We have received interest from about 150 youth volunteers, 15 of whom make up the executive junior board.”

The board organizes various events to spread awareness about the organization’s mission. A year and a half ago, in May, National Mental Health Awareness month, Paws for Patrick kicked off the “Turn Our Towns Green” campaign in eight communities including several North Shore communities and schools. Lime green—the color representing mental health—ribbons were tied around trees, yard signs were placed in yards and on city property, and community board signs were displayed.

Woodlands invited its students to tie green ribbons around the trees on campus during their lunch period. The signs and ribbons remained throughout the month. 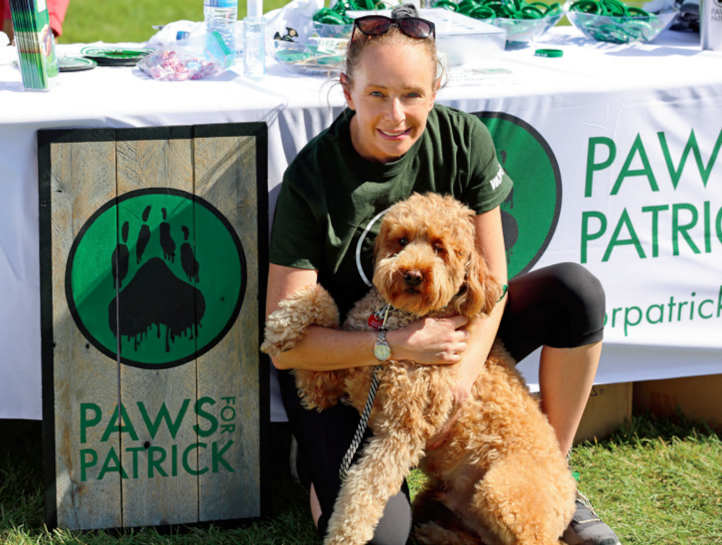 “For this year’s May initiative, we had over 20 communities participating, including all of the North Shore towns, as well as some national universities and colleges including Northwestern, University of Iowa, and DePauw. We hope to eventually ‘Turn Our Country Green’ in May,” says Roemer.

Next on the horizon for Paws for Patrick is the second annual Family Fun & Awareness Fair. This free event on September 11 at the Lake Forest Recreation Center grounds is open to all ages. The event features a DJ and Emcee as well as games hosted by the Junior Board, food trucks, therapy dogs, and booths from animal shelters and mental health organizations.

Professionals in the mental health community echo the positive impact of animals. “Children diagnosed with anxiety and/or depression benefit from these special dogs because not only is the dog’s love unconditional, but additionally the child is protected in situations that are triggers for his or her emotional fragility. The simple love of a dog can make a real difference in the lives of these children,” explains Ellen Rieger, an Evanston psychotherapist who specializes in grief and loss. 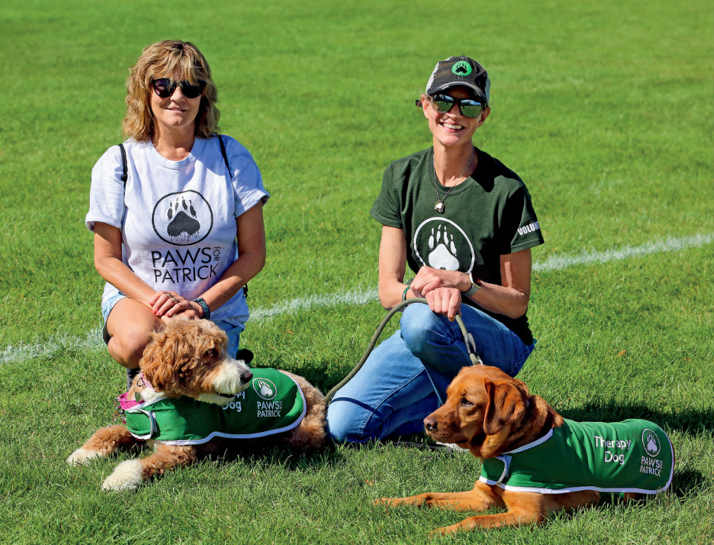 Unfortunately, Patrick struggled with depression and anxiety throughout most of his young life, and this disease took him from his loved ones at a young age. “Mental illness has long been stigmatized and is often ignored or seen as a weakness,” says Roemer. Many people live with the disease, but no one really wants to acknowledge or accept it. Often treatment is delayed or denied because of how it is viewed by society.

Little by little the stigma surrounding mental illness is changing; however until that stigma is broken animals can help to provide a feeling of love, security, and comfort for those who need it. “I saw firsthand the impact an animal had on someone living with anxiety and depression. Paws for Patrick allows me to carry my brother with me every day by honoring his memory in a way that I believe he would be proud of.”