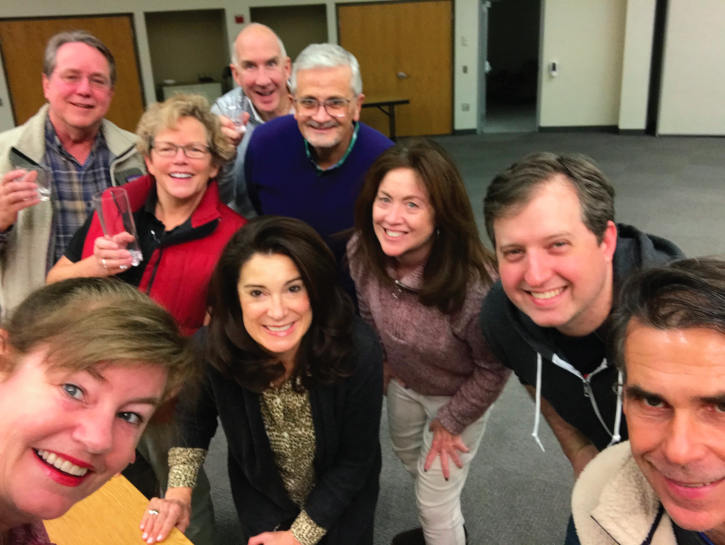 Last summer, Mary Michelle Scalise was restless. The Lake Forest resident was done with COVID-19 and looking for an outlet for her creativity. She recalled that there once was a theater group—The Tower Players—that had staged productions in the gym at Sacred Heart School in Winnetka.

“When I was growing up in the ‘60s and ‘70s, it was your classic amateur community theater where it was families that were doing it,” Scalise says. “Your dad was building the sets, and nobody was making too much money. There was no budget, and it was something for young people and their parents to do together.” 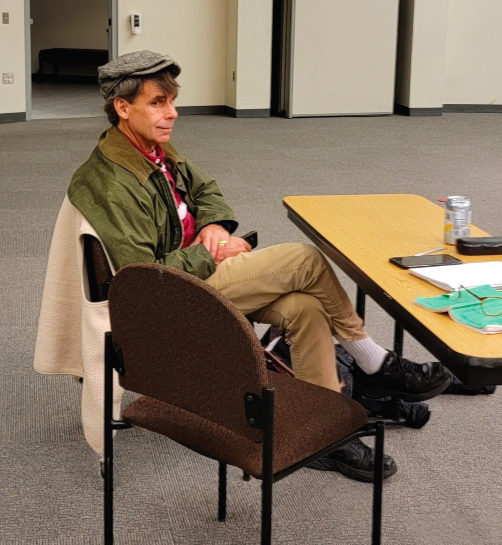 “I noticed that what used to be community theater faded away and morphed into something that was much different,” Scalise says. “People who auditioned for the plays were actually, if you look at their resumes, professional people who perhaps had a job at Allstate or Motorola, but always really wanted to be a professional actor and it didn’t work out.”

Scalise envisions her revival of Tower Players to be a return to its community roots. Her first production, a staging of “And Then There Were None” by Agatha Christie, is set to run April 29 and 30 and includes an all-amateur cast of 11 performers all from communities on the North Shore. 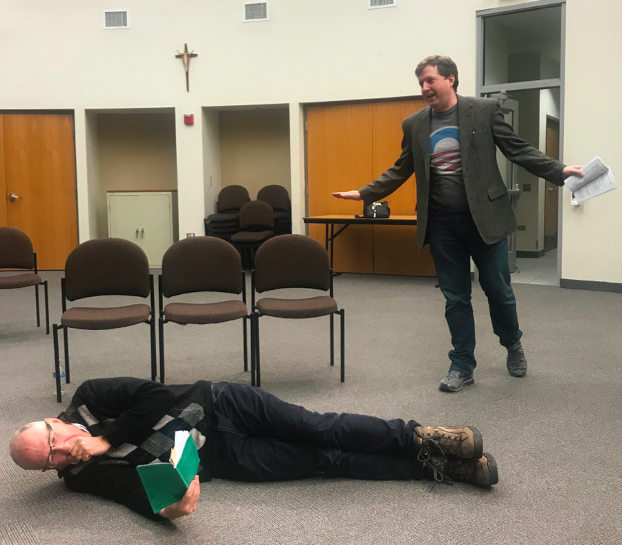 “I’d been like thinking about the fact that I wish I could just do a classic—a drama that people would enjoy doing and really just attract people who want to do this for fun, like being in a book club,” she says. “To do it because they like being in place and they want to have camaraderie with the other cast members.”

“And Then There Were None” happens to be the best-selling mystery of all time so Scalise bought a copy and decided the play would be perfect for the rekindled group’s first production.

Casting the production came together via phone calls to friends Scalise knew who had prior acting experience in community theater or in high school or college productions, and through word of mouth. The cast ranges in ages from 23 to 71, and included Scalise’s husband, Craig Scalise. 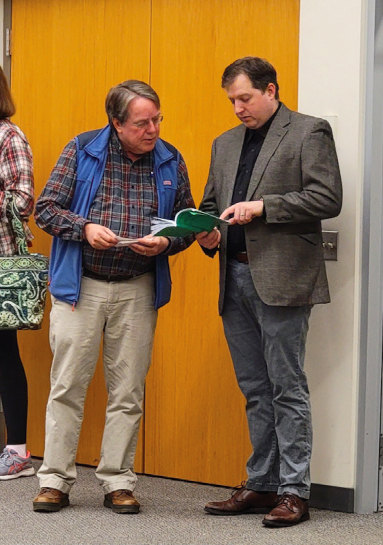 “I started just calling people telling them I’m thinking about doing the play and asking if it would be of interest,” Scalise says. “It was so easy to attract people who are also looking for an outlet that didn’t sound too stressful. It didn’t sound like too much of a commitment and everyone could really enjoy the experience.”

While the cast are all amateurs at the moment, some members have acting chops in college and also other community theater productions. It includes theater majors from DePauw University in Greencastle, Indiana, as well as Notre Dame.

Tower Players will stage two productions of “And Then There Were None” at 7 p.m. on April 29 and 30 at Divine Mercy Parish Center in Winnetka. Tickets are $15 and will be available at the door.