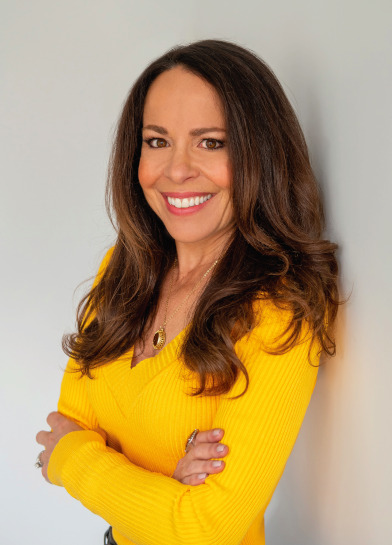 Deerfield author Lisa Barr’s latest novel is being made into a film starring actress Sharon Stone.

There’s a reason journalists often go on to have successful careers as fiction writers. Both require curiosity, attention to detail, and a desire to spin a good yarn. It helps to have lived a story of your own that’s not all that different from the stories you write.

Lisa Barr was raised initially in Northbrook and attended Solomon Shechter Day School of Metropolitan Chicago and Glenbrook North High School before transferring to New Trier Township High School. She finished her bachelor’s degree at the University of Illinois before getting her master’s at Northwestern University’s Medill School of Journalism. Barr then went to work briefly for legendary Chicago PR sage Margie Korshak.

During her brief time working for Margie Korshak Inc., she escorted Howard Schultz, CEO of a little upstart coffee company called Starbucks, around to various radio stations in Chicago so he could promote his idea of how gourmet coffee was going to be the next big thing. 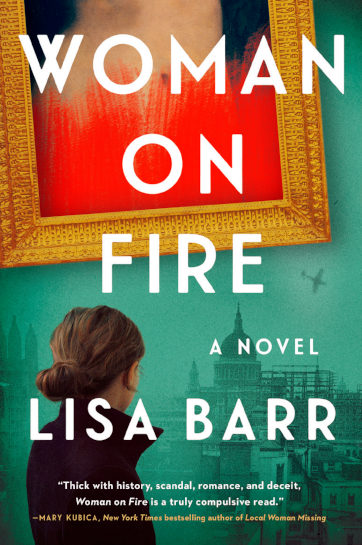 After working as Managing Editor of Today’s Chicago Woman, Barr was itching for an experience abroad, She packed up her suitcase, bicycle, and laptop and took off for Israel to work as a Managing Editor for the Jerusalem Post, where she launched the paper’s first weekend section.

“It was the best job of my life. It was fascinating and terrifying. I kind of left everything,” Barr says. “The challenge was exciting, and I was covering everything from profiling visiting presidents and prime ministers to covering terrorism.” 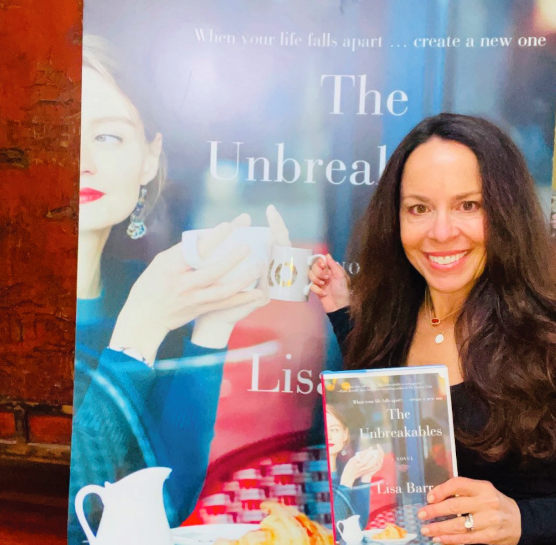 One of Barr’s biggest stories was, upon returning to the U.S. for a family event, stopping in Washington, D.C. to cover the iconic handshakes between Israeli Prime Minister Yitzhak Rabin, PLO Leader Yasser Arafat, and President Bill Clinton, on the South Lawn of the White House.

She ended up coming back to Chicago and was at the Chicago Sun-Times for a couple of years before she started her fiction writing career in earnest. Her first book, Fugitive Colors, was published in 2013, and a second, The Unbreakables, followed in 2019. The Chicago debut for her latest novel, Woman on Fire, took place at the Illinois Holocaust Museum and Education Center on March 10.

“I really started writing my first manuscript at 23 and it didn’t go anywhere, but I’ve always been a ‘never give up and take no for an answer type of person’,” Barr says. “So, I would work at my day job as a journalist and then at night I would work on my fiction,” Barr says her work as a journalist contributes much to her fiction writing. 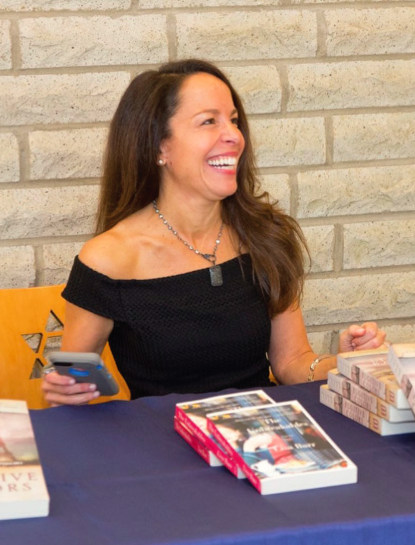 Lisa Barr at a signing of her second novel, The Unbreakables.

“I feel like my journalism training makes me a much stronger writer of fiction, especially when it comes to suspense and historical fiction,” she says. “It really taught me plot and tempo and how to get in and out of a chapter and kind of leave a cliffhanger.”

One of the themes that run through all three of her books is art—stolen art, in particular. Her first book, Fugitive Colors, was about stolen art from the perspective of the artist. Barr says it was an intensive book that took nearly 10 years to write, including four years of research traveling out of the country to do interviews.

“My middle book was kind of sexy women’s fiction, a real departure, but my main character was also an artist, a sculptor from Chicago,” she says. “For my latest one, I was really itching to go back to my stolen-art roots. When you’re a journalist and you really research something you kind of become a quasi-expert, and for this one I wanted to do it from the painting’s perspective.” 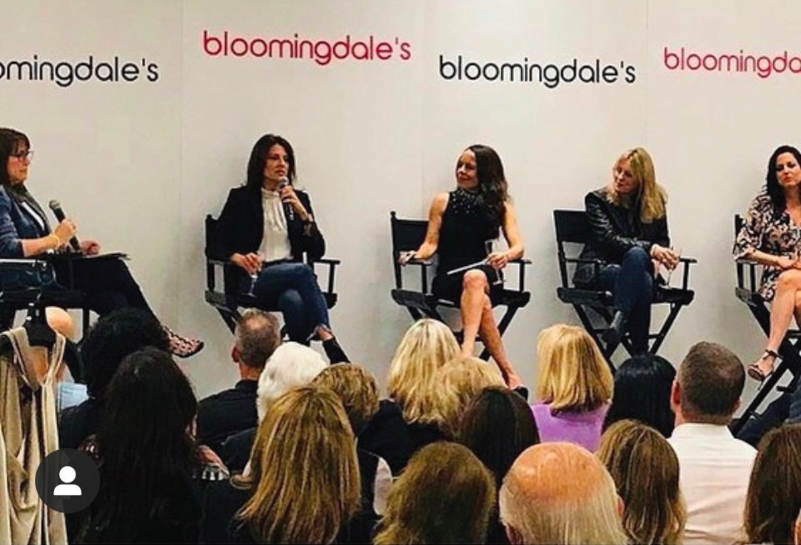 The plot of Woman on Fire centers on a journalist for the Chicago Sun-Times, Jules Roth, who for her first assignment is tasked by the paper’s lead investigative reporter to track down a painting that was stolen by the Nazis nearly 75 years earlier. A renowned shoe designer, Ellis Baum, wants the painting, but his days are numbered.

Meanwhile, in Europe, a well-heeled French gallerist is also on the hunt for the painting, the most famous work by legendary Expressionist Ernst Engel. Romance and intrigue ensue.

With stolen Nazi loot often in today’s headlines, Barr wanted to write a story that connects with today.

“I wanted to do something really strong, really provocative, that relates to stolen art, using all my background as a journalist to answer questions really directly,” she says. “I’m kind of a news junkie so whatever I write in my fiction, the kernel comes from a news story.”

The book has been optioned for a movie and it was confirmed recently that the actor Sharon Stone has agreed to play the lead role.

“Sharon Stone is the original Woman on Fire,” Barr says. “The book is filled with strong, fiery women, and I knew in my heart that Sharon—brilliant and dynamic—is the right fit to bring my novel to the big screen.”

Woman on Fire has received a starred review from Publisher’s Weekly and Katie Couric has listed the book as one of her top reads for 2022. Barr says she knew she was on to something while writing it. She believes that when she has a great story she just “feels it.” It’s a physical feeling. Each of the two main characters—both female—reflect her strong and fiery personality.

“This was the one I had to write no matter what and I’m really excited about it because I think it combines everything that I’m about—knowing history, and strong, risky journalistic pursuits,” she says. “It’s a woman versus woman showdown, and it’s a good match. It was actually very fun to write that aspect of the story.”

Woman on Fire by Lisa Barr was published by HarperCollins Publishers and is available for purchase at harpercollins.com and other online booksellers.