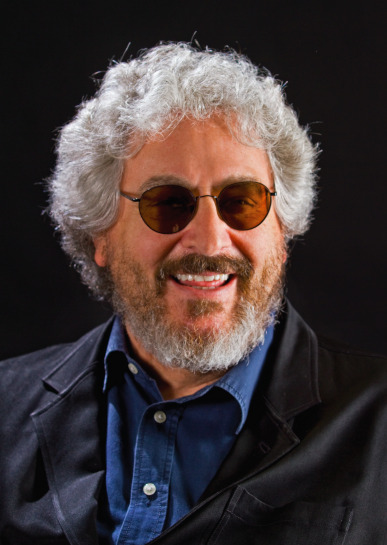 The late comedy legend Harold Ramis was a Glencoe resident.

With this month’s passing of Ivan Reitman, the director of Ghostbusters, and the recent release of Ghostbusters: Afterlife, I’ve spent a lot of time reflecting on the afternoon I got to spend with the legendary Harold Ramis thanks to my position as a staff writer at Sheridan Road.

Prior to that day in May 2010, I’d just been a casual fan of the late comedy icon and former Glencoe resident.

I loved Ghostbusters as a kid and his role as Egon Spengler was a big part of that. Groundhog Day, which he directed, was a VCR staple in my household, as well as the homes of everyone I knew. In cameo roles in movies like Knocked Up and As Good As It Gets, he always played warm, sage characters trying to impart helpful advice to struggling main characters, but I had no idea what to expect when meeting him in person.

As soon as he walked in the door of the photo studio, with a great big beard and sunglasses, he was immediately polite and professional.

He’d recently been honored by Landmarks Illinois for his “extraordinary contributions to Chicago’s civic and cultural skyline” and agreed to be interviewed about the event, so we sat down for what we all assumed would be a brief Q&A. As soon as he started discussing the event, however, his indelible inclinations as a storyteller took over and he began describing in great comedic detail how he came up with an impromptu speech at the event. 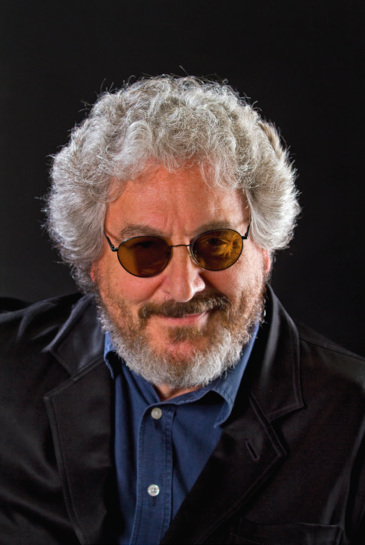 Once he had our photographer and myself laughing, the interview turned into a conversation I’ll never forget and we ended up talking for almost an hour. 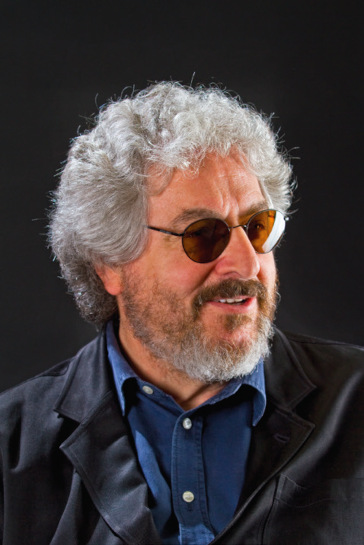 We bounced around covering his time at Second City, the National Lampoon, breaking into showbusiness with Animal House, a bunch of his movies, and more.

Every question was answered with personal stories, deeply researched philosophies, and hilarious professional anecdotes. He was completely open and endlessly engaging. 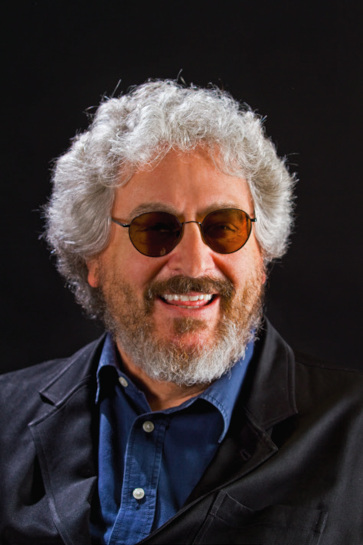 It was such a fun conversation, that upon Ramis’s passing in February 2014, we uploaded an almost-uncut audio version of the interview onto the Sheridan Road YouTube channel. That audio version was then referenced in an Ad Week article titled “Reporter Cracks Up as Harold Ramis Explains Movie’s Psychology Today Connection.”

The only time the conversation faltered was when I asked about Bill Murray. As I stated, I was a fan of his films and I’d researched his career for the interview, but I hadn’t happened upon any of the stories of their falling out during the production of Groundhog Day. So, when I asked, “Do you ever see Bill when he comes to town?” He seemed a little stunned and he simply said, “Bill and I…don’t socialize.”

He redirected and we fell back into the fun conversational rhythm for the rest of the interview.

There are two audio versions of this interview up on the Sheridan Road YouTube and I cut the Bill Murray question out of both because his response made me so sad.

My eyes welled up when I heard stories of Murray visiting Ramis in the hospital and patching things up before it was too late. And then again, when Murray acknowledged his friend at that year’s Academy Awards.

I obviously didn’t know Harold Ramis. I simply spent a truly delightful hour with the man and many many, many hours watching and rewatching his stories.

Seeing a CGI version of his ghost appear in Ghostbusters: Afterlife made me well up again as his real-life friends had an onscreen chance to remember him and his legacy publicly. I guess I felt compelled to do the same, even after only one hour.