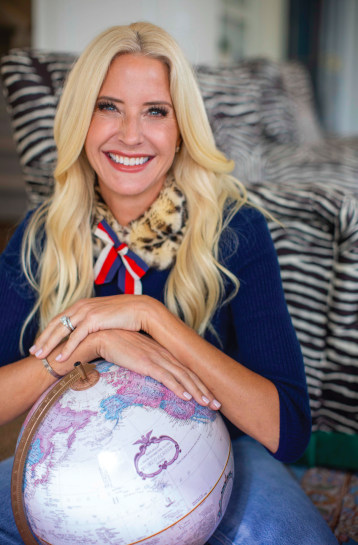 If it’s an accomplishment for a company to mark 50 years in business, it’s a singular achievement for a family-run travel company. Royal Travel & Tours of Winnetka is doing just that.

Founded by Larry and Kay Berke in 1972, Royal Travel initially focused on the airline industry and ticketing flights for its customers. But as the industry changed and airlines slashed commissions for travel agents, the company evolved, and for the past decade or more has provided custom, luxury travel experiences for couples and families on the North Shore.

“My mom had a lot of international experiences. She had lived in Mexico and Argentina, and she was fluent in Spanish, so that was the genesis of starting a travel agency,” says Kendra Berke Thornton, who took over running the agency when her parents retired in 2015 after working there a few years. “They started from scratch in 1972, and the business really took off in the ‘80s when they were the largest family-owned agency in Northern Illinois.” 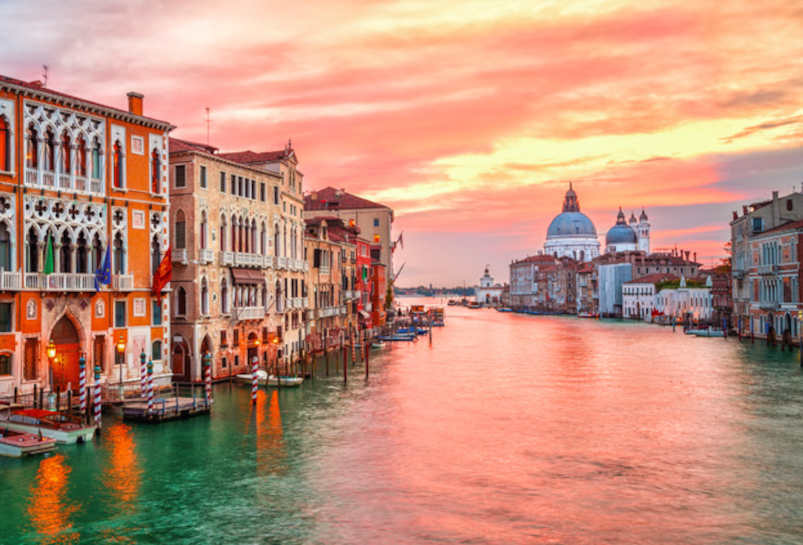 It was a fax delivered to the agency in 1994 that would in part shape the company’s future. Delta informed agencies that it was cutting commissions in half, and other airlines quickly followed suit. Thornton, who was a sophomore studying at Northwestern University at the time, still gets choked up thinking about it.

“It was such a blow to travel agencies and the whole valuation of the business was cut in half,” Thornton says. “There have been so many times when agency owners have had to pivot and that was the first big one because they had to introduce ticketing fees, which they had never done before. I tip my hat to my dad so much because he made some great decisions that allowed us to survive and thrive.” 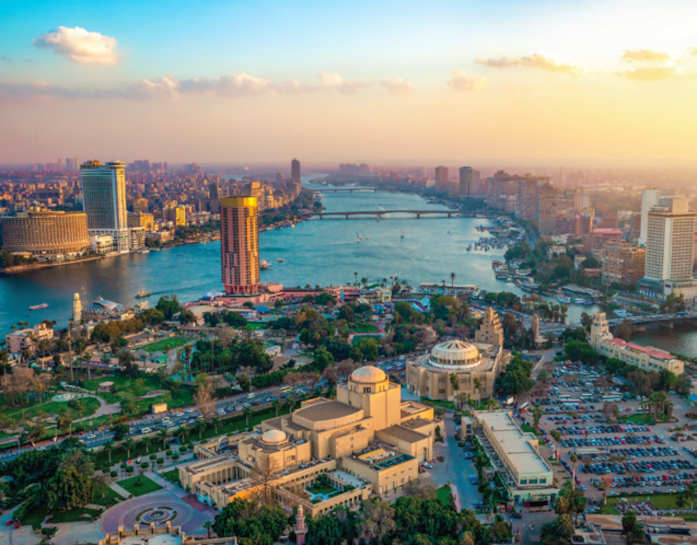 As the internet started revolutionizing the industry, making hotels, plane tickets, and other travel essentials easily accessible to consumers, Royal Travel faced a crossroads. It had to adapt.

When Thornton moved to the North Shore from downtown Chicago, she began to understand the market and the types of travelers that lived in the area. Her father approached her, thinking he was ready to retire, and was considering selling the business unless she had an interest in getting involved.

Thornton brought a new vision to Royal Travel, providing unique travel experiences tailored to the tastes and preferences of couples and families on the North Shore. It remains the company’s specialty to this day. Ironically, Thornton started her career working for the competition, orbitz.com, but she’s perfectly happy now running the family business.

“Custom travel is why I decided to get involved with the business in the first place. My whole career before Royal was in public relations, and I worked as part of the team at orbitz.com in the early 2000s when it was being built,” she says. “At the time we all thought online travel really was the future, the be-all end-all.” 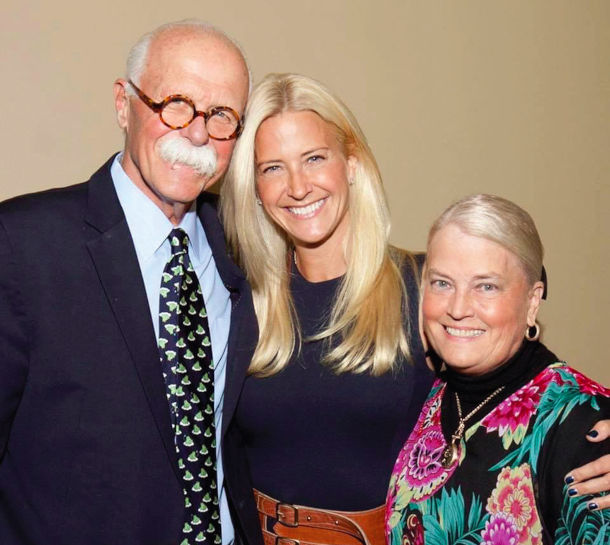 In 2015, Kendra Thornton took over Royal Travel & Tours from her parents, Larry and Kay Berke, who started the travel agency in 1972.

“It was almost like a light bulb went off, and I remember thinking, ‘Oh my gosh,’ and I felt like everything I’d ever done in my career was leading me to this moment,” Thornton says.

“There were people who had the resources and had the appreciation for travel, and they wanted their vacations to be great, but they were strapped for time in terms of planning.”

Thornton says a common practice at the time was for people to replicate a trip that some of their friends had taken, having heard the destination and experience was good. But she saw an opportunity to really tailor the travel experience for families, especially for children, based on their interests. Royal will plan one trip for a family to London and the next trip for a another family will be completely different.

“You could see that things were changing in terms of mass-market travel and that is what the foundation of the agency was,” Thornton says. “But travel in general has evolved with the traveler package and the luxury traveler, in particular.”

One of the things Thornton enjoys the most is the variety of experiences luxury travelers want, and the sophistication of the market. Over the years, requests—some of which the company is prohibited from fulfilling—include a client who wanted to secure a private jet to get them into a closed country, a request to find a polar bear trek for a client in the Norwegian archipelago of Svalbard, and to find a hotel with a special menu for dogs.

“These are successful people. They know how to get information, but what they are really looking for us to do is to help them vet through the information and identify authentic experiences,” says Thornton. “They may not have the connections and that’s our business, just putting all the pieces together for them.”

Thornton says Royal Travel works with long-time partners that have established track records in the business, which is increasingly important in a travel industry landscape that is constantly changing, especially during the COVID-19 pandemic. More than ever, it’s important, especially when families are traveling abroad, to be confident they are in safe hands.

“Everyone needs someone to call, and I think that’s why we have so many wonderful global partners that we’ve worked with for a long time,” she says. “There’s been so much shake-up in the industry, down to who might be a wonderful guide or a great local restaurant. Everything’s been disrupted in all corners of the world.”

More than anything, Thornton credits the team at Royal Travel for the company’s success, and the experience and wanderlust they bring to helping clients have their best travel experiences.

“The reason why we’re so successful on the North Shore is because of the team that we have assembled. We’re all women on the North Shore. We have a real strong desire to help people in our community see the world and experience new cultures and have that break away from the norm, to recharge their batteries,” Thornton says. “I just really feel like I have such a wonderful collaborative, sophisticated, smart well-traveled team.”