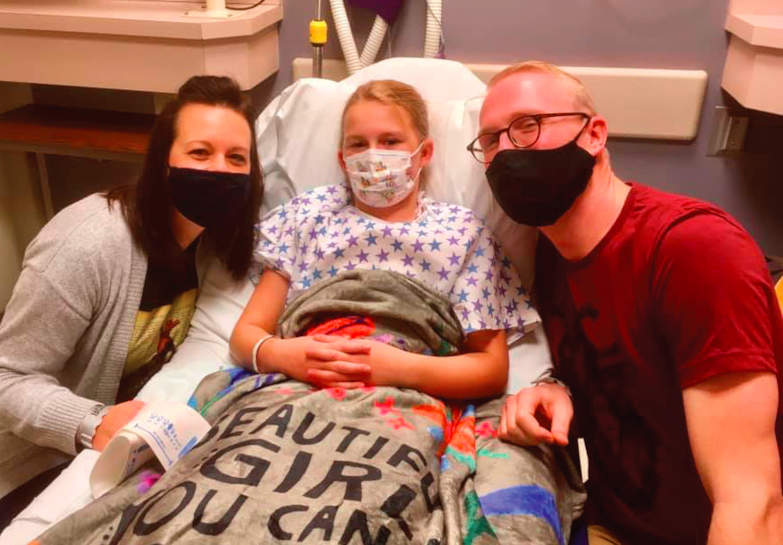 For the first time since its founding, Ronald McDonald House Charities of Chicagoland & Northwest Indiana (RMHC-CNI) is creating a facility to exclusively serve families of newborns who require treatment in Neonatal Intensive Care Units (NICUs). Construction of the new Ronald McDonald House will begin in March 2022 at Northwestern Medicine Prentice Women’s Hospital on Chicago’s Near North Side.

Nearly 1,600 babies a year are treated at Prentice’s NICU and the treatments can put considerable stress on families that wish to stay close to their newborns. The new facility, which will be located within the hospital complex, will allow parents and siblings of newborns a place to find respite while their newest family member receives medical care.

“We had been talking to Northwestern for a long time about how we could best serve families there because they have the largest NICU in Illinois and we got the go ahead to start,” says Lisa Mitchell, Vice President of Programs at RMHC-CNI. “Beyond the Ronald McDonald House near Lurie Children’s Hospital, which is quite close, there was a need for support for families within the four walls of the [Prentice] hospital.” 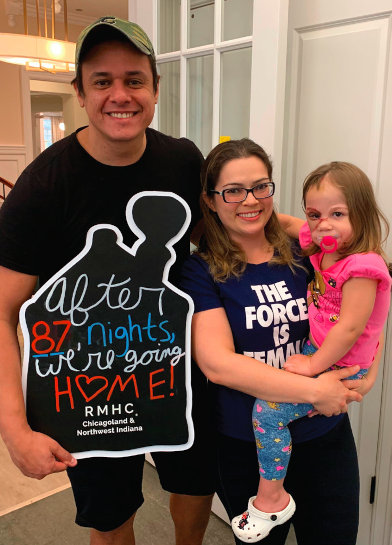 The new Ronald McDonald House at Prentice will include five suites where families can have overnight stays as well a shared community lounge with a kitchenette so meals can be brought in for families.

“We’re pretty good at food here and we’re thankful for our partners that help us do that because the last thing you need as a parent who’s going through a lot of stress and strain is to be angry, too,” Mitchell says. “Something we can do and can help solve for them is giving them easy access to a warm meal. That just takes a little bit of the edge off.”

There’s also the added benefit of being able to sit down with other families who are going through similar circumstances and the opportunity to bond with and encourage each other. 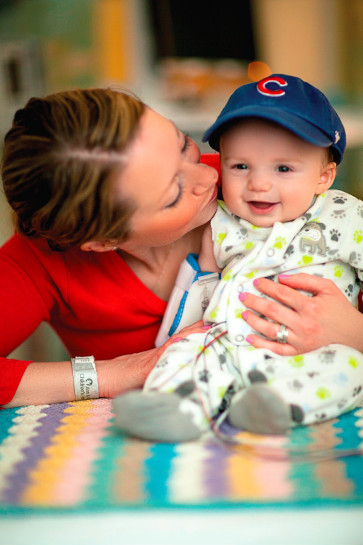 The new House at Prentice speaks to the overall ethos of RMHC-CNI while, being a large national organization, prides itself on being centered in community. While families often come from afar to utilize Ronald McDonald House services while their children are receiving medical treatment, the homes are often staffed by volunteers from local neighborhood where the homes are located.

“We serve families who are qualified to stay because they come from some distance away. Our communities are so special because oftentimes neighbors want to support us and that is how our houses function,” says Mitchell. “Our community members are willing to step in and step up and help us.”

Mitchell says this dynamic fills the need of interconnectedness of neighborhoods and the desires of community members to serve closer to where they live. 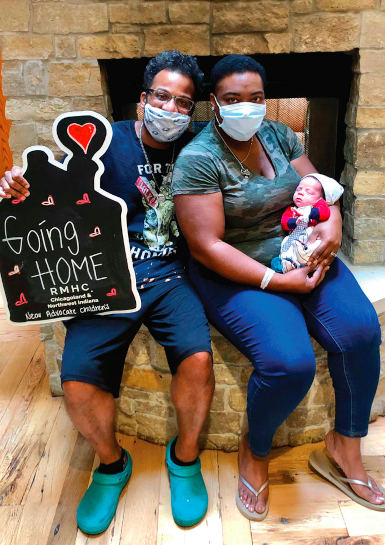 “People are serving in their own neighborhoods for those strangers who are traveling through and need their help, and I think that’s just a really beautiful human connectedness and spirit,” she says. “That makes our houses possible.”

“It’s been a really wonderful partnership between our two organizations where we’re out there talking to supporters about the good work we’re doing together,” Mitchell says.

“We’ve been fortunate to have some great support and moving forward we’re anxious to get building so that we can make good on all the generosity of so many that have come together to make it possible.”

RMHC-CNI Board Member Jamie Rosman, a resident of Evanston and Director of Executive Education at Northwestern University’s Kellogg School of Management, says she has a deeply personal connection to the organization’s mission.

“When our daughter was diagnosed with cancer, we learned firsthand what it was like to be thrown into crisis,” Rosman says. “The support we received from family, friends, and our community enabled us to keep our heads above water and focus on what mattered most—getting the critical care we needed for our child.”

Rosman adds that the new Ronald McDonald House at Prentice will allow parents of babies being treated in the NICU the opportunity to stay closely involved in their newborns’ care.

“The expansion project at Northwestern Prentice’s NICU is an important investment as we continue to expand our reach. The hospital has the largest NICU in northern Illinois and there are so many families who will benefit from having a place to stay just down the hall from where their infant is being cared for,” she says. “Things we often take for granted—a warm meal, a quiet space, a place to rest are true gifts to families and allow them to prioritize their child’s care.”

For more information or to donate to RMHC-CNI, visit rmhccni.org.