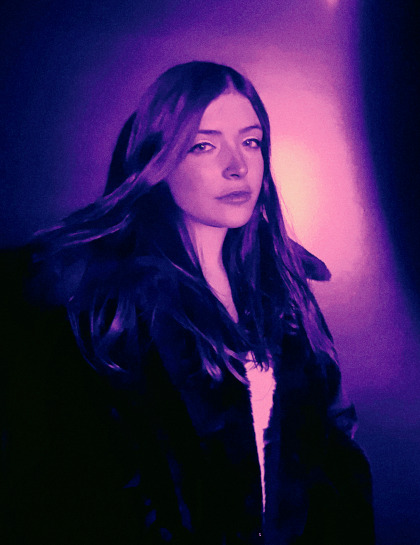 During a digital age where many teens habitually snap endless photographs on their iPhones, Caitlin Sarver’s artistry transcends that of her peers.

The Lake Forest native, who won a digital photography award for the North Suburban Arts Conference in 2019, recalls being in middle school and photographing her friends in the forest donning flower crowns, drawing inspiration from Pinterest for the shoots.

“I’ve always planned and styled photoshoots in the backyard with friends,” says Sarver. “A lot of my early work was reflective of the impact of social media on body image and self-esteem. I wanted to pursue those issues through my photography.”

Sarver explored these themes further by experimenting with various makeup techniques on her subjects. One of her favorites was a series of a friend with white makeup accompanied with a bold red lip and popping blue eyeshadow. 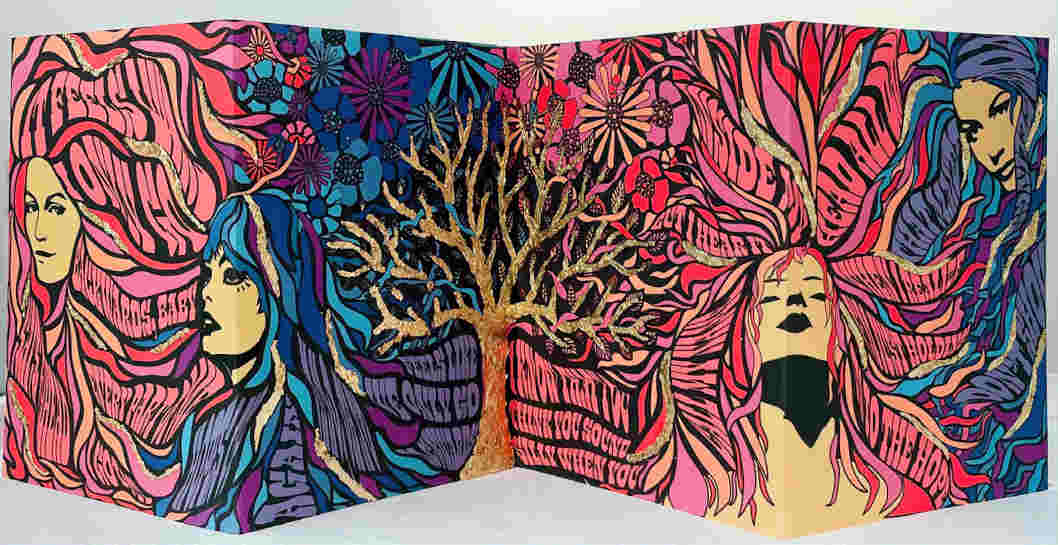 “My friends go through a lot for these photoshoots,” Sarver says. “For this project, I wanted to shoot in the Lake Forest ravines in the middle of winter. Ice covered everything and I had to slide down the ravine carrying all the camera equipment. It was freezing and I couldn’t feel my fingers after three hours; in the end, it was definitely worth it.”

The budding artist also enjoys uncovering new environments for her photographs and laughs about a time when she traveled to a mansion in Staten Island as part of her abandoned building series, which she later discovered was haunted.

She is not a one-trick pony, however. Sarver, who originally attended Parsons School of Design in New York City, was pursuing photography. “As I began taking other art classes, I realized I wanted to explore more than just photography, because I discovered how much I like creating projects with Illustrator and Photoshop,” Sarver explains. 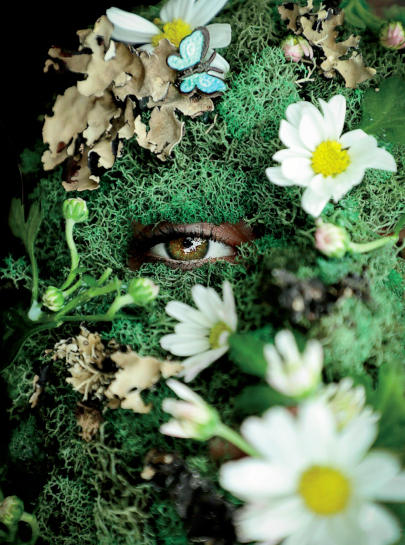 Sarver transferred to the University of Miami and is now in her junior year pursuing a dual degree in graphic design and creative advertising. “Last year’s spring semester, I had a project where I had to make a booklet inspired by song lyrics,” Sarver recounts. “I chose one of my favorite musicians, Tame Impala, and it took hours and hours because I didn’t have an iPad and had to draw everything out by hand … I am really proud of that piece.”

In fact, the piece helped Sarver land an internship opportunity with JMA promotions in Chicago. An integral component of the company’s mission is to mentor and grow the next generation of music industry executives.

Each year since 2007, JMA has produced a Lollapalooza after-show called Nelarusky. The annual event during Lollapalooza week is held at Metro Chicago and has raised more than $400,000 for Special Olympics. Sarver was tasked to tap into her graphic design toolbox to design the promotional materials, this year headlining the artist Omar Apollo. 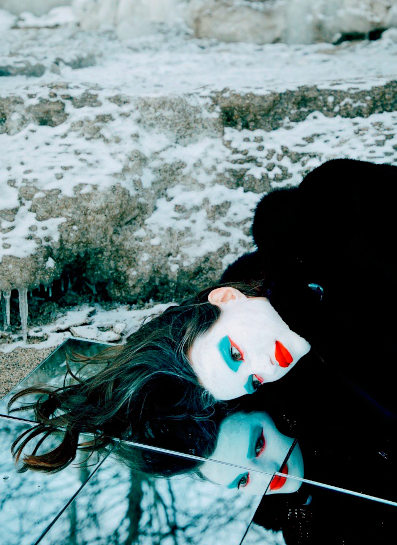 She also interned as part of the JMA team in their “Lollapalooza University,” a partnership between C3 Presents, JMA, and DePaul University. The program is designed to include a full festival immersion experience and a broad look at the inner workings of different areas of the music industry.

Sarver attended classes introducing her to different aspects of the music business such as festival operations, artist management, and record labels.

As for the future, the self-described perfectionist hopes to help companies in the digital age, particularly emphasizing a love for design and creative direction, now with an eye toward the music industry.