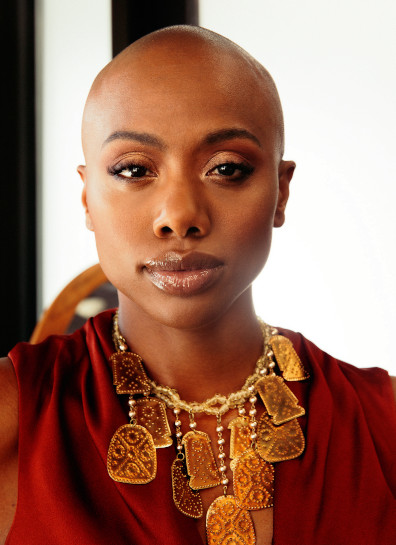 Before even visiting New York, fashion entrepreneur Melissa Carter understood she would one day live there. “Growing up I knew I was different and that I’d thrive in the big city,” explains Carter.

Originally from Highland Park, Carter grew up thrifting with her mother and wanted to be in the epicenter of the fashion industry. So, after obtaining her degree in journalism from Clark Atlanta University, she packed her bags and headed North for jobs “every girl would kill for.”

Carter arrived with just what she could fit in her red two-door Honda Civic, working stints in modeling, styling, and even eventually running her own vintage showroom in Williamsburg “when it was a little sketchy and not at all cool,” she says. 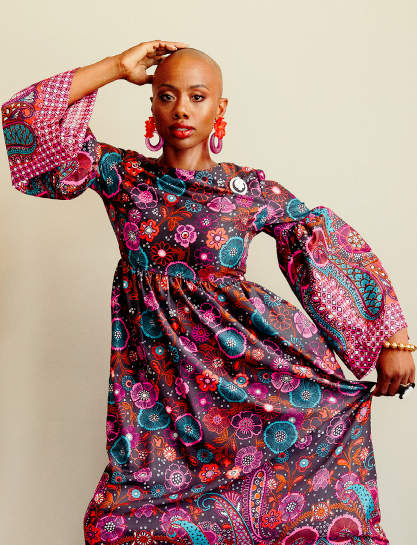 After finding out she was pregnant with son Devin, Carter decided to make the jump to corporate life. “I learned I was going to be a mom and felt scared about living as an independent contractor in the most expensive city in the world.”

She helped open the Guess flagship on 5th Avenue, then pivoted to Saks Fifth Avenue, where she styled both celebrities and well-known fashion stylists as a personal shopper in the contemporary department. 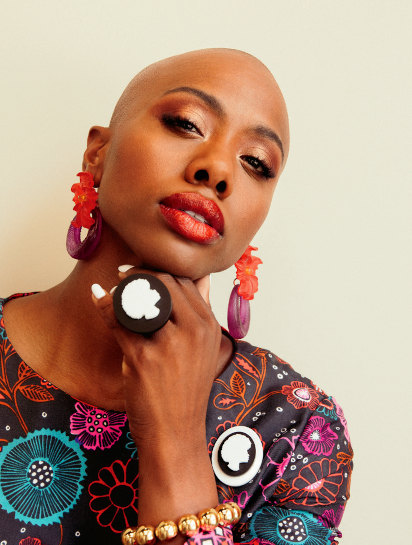 Later she moved to recognizable brands like Louis Vuitton, Michael Kors, and Coach. “I had collected vintage Coach bags,” says Carter. “Being able to explore the Coach archives was a dream.”

Fast forward to spring 2020, and Carter knew the time had come to pursue her love for vintage fashion again. Carter relaunched her earlier vintage showroom concept I Am The Carter Projekt from her New York living room, converting the space to showcase the latest wares. 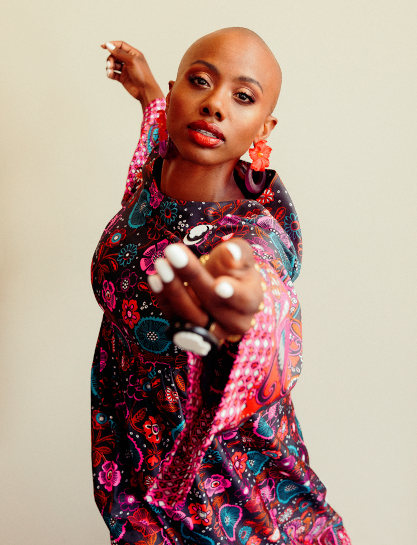 On Friday nights, she’d go live on Instagram with a series dubbed Friday Night Style, during which Carter sold the vintage pieces she’d collected from across the U.S.—from Rhode Island and Long Island to Ohio and Pennsylvania—to what soon became an underground community of vintage lovers.

“People were stuck at home because of COVID-19, and the world was looking pretty bleak,” says Carter. “It was a space for people to gather every week and network with a diverse group of like-minded people. The viewers still talk and have become friends in real life, too.” 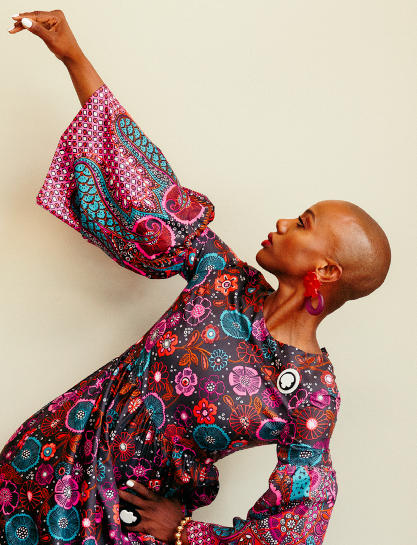 Carter soon came to know her devoted fans personally, curating and pulling merchandise based on their individual tastes and needs. Now, Friday Night Style resembles a live auction on eBay, with Carter penning the catchphrase of “unadulterated fashion.”

She still relies on her background in luxury fashion, too, adding an educational component, “Take a Knee,” in which Carter literally takes a knee during the live show and walks viewers through the background of a particularly coveted piece, like a 1960s dress by Lilly Pulitzer. “That product knowledge and training at Coach really helped develop my eye,” explains Carter. 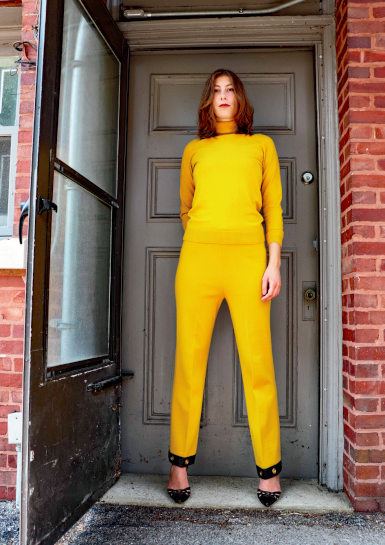 Soon, she pulled 10-year-old Devin out of homeschooling to travel throughout the East Coast and Midwest to source new clothing and décor for I Am The Carter Projekt while en route to visit Carter’s family in Highland Park.

“My son and I are very different,” says Carter. “He’s the adult of the relationship and keeps me grounded. Every day was an adventure.”

What was supposed to be a quick visit turned into a three-month stay, during which time Carter’s mother Hilde Carter—a real estate broker at Coldwell Banker in Winnetka—helped find her a vacant space on the North Shore for an I Am The Carter Projekt pop-up shop last October, filled with everything from one-of-a-kind bags to beautiful apparel. 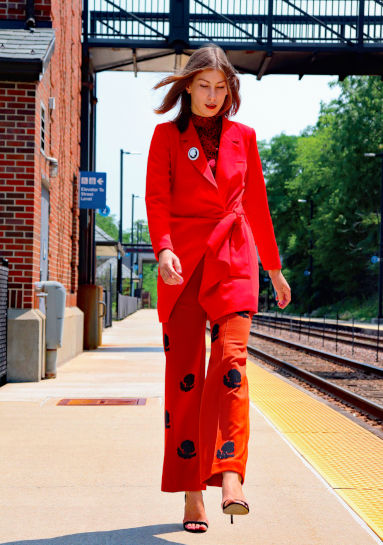 Around the same time, Carter launched Iconic Kameo, a collection of everyday wear and upcycled vintage clothing reimagined with a ‘70s-inspired afro woman illustrative logo to advocate for diverse images in both beauty and fashion. “It has turned into something really big and forces conversations about race and diversity,” says Carter. It was so well-received that Carter reopened the pop-up for an extended stay in Winnetka in March.

“When I came here in October, I never thought I’d move back,” she says. “I went to Braeside as a kid and was the only black person. I never felt like I fit in. However, on my son’s first day there, he was leading a division problem in math class and immediately felt comfortable in his skin. I knew everything I’d done was worth it, and now we can have normalcy and structure. My family and other local business owners have been so supportive. It feels right.”

That said, Carter still heads back to New York every other month to follow the latest fashion trends.

She says she has her eye on the resurgence of ‘70s-inspired style and thinks athleisure is here to stay. “I used to sell my Louboutins and Manolos on Poshmark, but now I can’t even give them away,” laughs Carter. “No one is wearing heels anymore. It’s all about sneakers and loungewear.”

She has also since expanded Friday Night Style, taking it to the streets and broadcasting live from the closets of her followers as a new approach to consignment.

“That’s why I love vintage fashion,” says Carter. “It’s giving clothes a second life. I love the idea of the next wearer taking a piece of the previous owner and celebrating their life. How special is that?”

To shop I Am The Carter Projekt, visit kameovintage.com. Follow Carter on Instagram @iamthecarterprojekt and @kameovintage. For more information, call 847-306-9445.