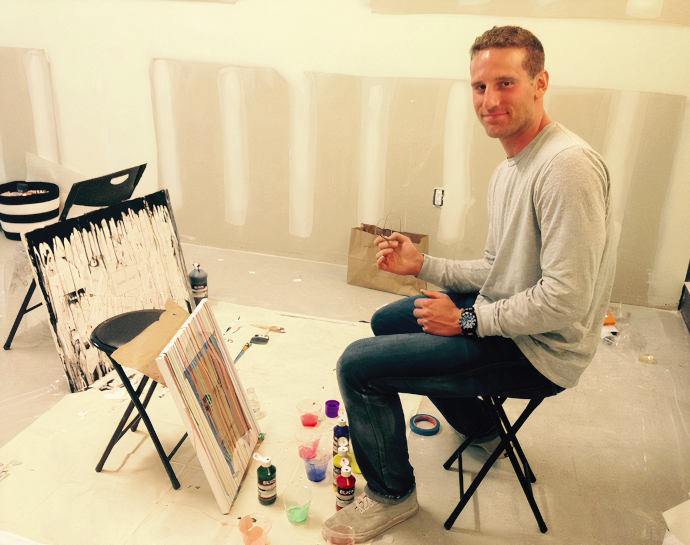 Gregory Paul Friedman, shown in the photos above, died at age 27 one week after using a recreational drug at a concert. His parents, Ross and Nancy Friedman, remember him and raise awareness about the issue with a nonprofit foundation and fundraiser created in his name.

“I think about him every minute,” Ross says.

“Every second,” Nancy insists. Time will never heal the Lake Forest couple’s grief, after Greg, 27, died a week after taking a seemingly adulterated dose of the drug Ecstasy (MDMA)/Molly that was provided by a childhood friend at a California concert in 2017. 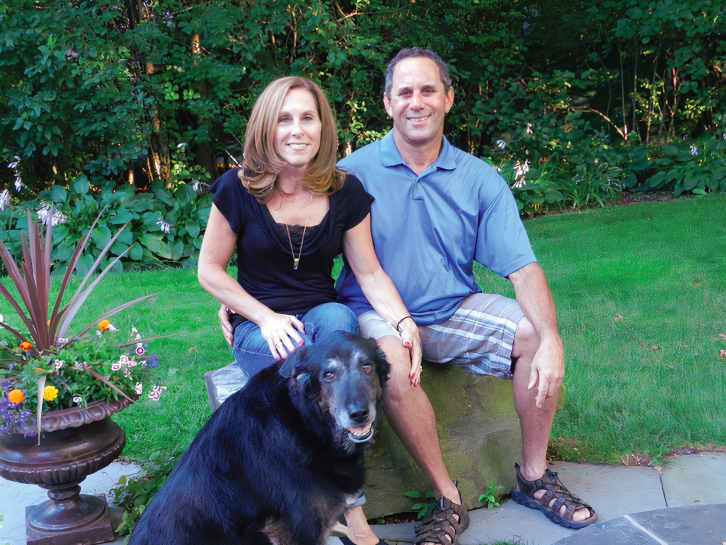 But the Friedmans—a pair of Highland Park High School graduates— and tireless GPF Foundation volunteers and supporters have devoted countless hours to work toward a future where the public and the medical community have the knowledge needed to combat the risks of recreational drugs.

“It’s modern-day Russian Roulette,” Nancy Friedman says of the hidden dangers linked to contaminated drugs that can be bought online and delivered to homes.

“Back-room chemists are producing and providing these drugs,” Ross Friedman says, adding Greg—who never had suffered from anxiety or depression, or had suicidal thoughts—informed peers and his doctor that he felt like he was “living in a parallel universe with a portal to hell” a few days before his death.

A coroner ruled Greg’s death accidental because of circumstances.

“Our son,” Ross says, “was suffering detrimental effects from the drug, culminating with a psychotic break one week later.” 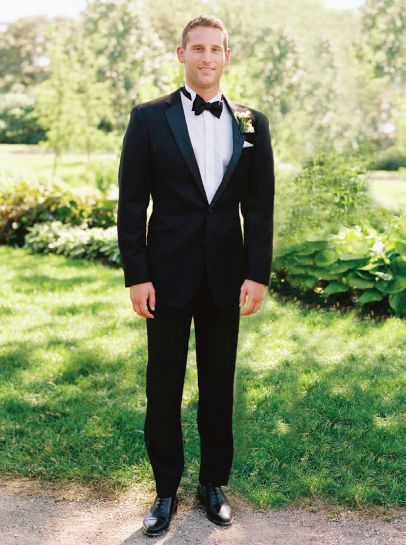 Some 1,200 people attended a ceremony to honor Greg Friedman at Lake Forest High School, where he was a star football player, having amassed 1,700 rushing yards and 18 touchdowns for the Scouts’ sophomore squad. LFHS varsity football coach Chuck Spagnoli and his staff entered the main gymnasium, site of the ceremony, with the program’s players. 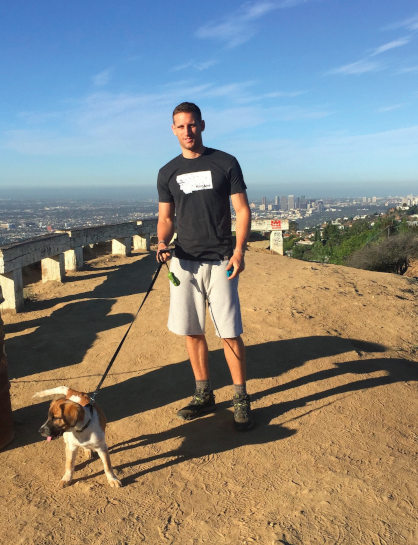 “Although some may have heard of Greg, none of them knew him because they all were at least 10 years younger, but that was wonderful to see,” Ross says. “People who did know Greg were shocked at how he died. In disbelief. He was intelligent, athletic, artistic, and healthy, loving life and on top of the world. You’ve heard about right-brain people and left-brain people. Well, Greg was both, but he was incredibly humble.”

Shortly after the gathering, friends of the family asked Ross and Nancy to create a foundation in Greg’s name. The GPF Foundation was launched in 2018. Its mission is to save lives by supporting education, appropriate treatment, and overall awareness of the dangers related to recreational drug use.

“Our focus on harm reduction education is very different from the ‘Just Say No’ culture of the past,” Ross Friedman explains.

“We’re realistic and teach young people how to keep themselves and others safe. We’re taking a two-pronged approach—educational and medical—and we’ve received tremendous support from Lake Forest College, Rosalind Franklin University of Medicine and Science and collaboration with our foundation’s medical fellows from NorthShore University HealthSystem and Cook County Hospital, among others.

“Handling adverse reactions to MDMA,” he adds, “has been recognized as a blind spot in the medical community.”

The Fourth Annual GPF Foundation fundraiser—“An Evening of Exploration”— promises to be an eye-opening event. It will be staged at Northmoor Country Club (820 Edgewood Road, Highland Park) on October 14, beginning at 6 p.m. Tickets can be purchased for $250 per person.

Two of his classmates?

One of Greg Friedman’s many passions was space exploration.

WGN News anchor Larry Potash will emcee the event, which will include another special virtual appearance by Dan White, “Magician at the NoMad.”

“It’s very difficult, because one of the drivers of the foundation was inspired by the loss of our child,” Ross Friedman says. “But we’re making inroads, saving lives.

“We’re truly making a difference, and Nancy and I are heartened to continually receive extraordinary support from so many friends, volunteers, members of the community, and professionals.”

To learn more and to purchase tickets, visit GPFFoundation.org. Please note that Covid safety precautions will include a requirement for all in-person attendees to be both vaccinated and wear masks in a heated, outdoor tent. Participation via live stream will be available for non-vaccinated guests or those wishing to attend virtually. The COVID-19 situation will be monitored, and updates provided.