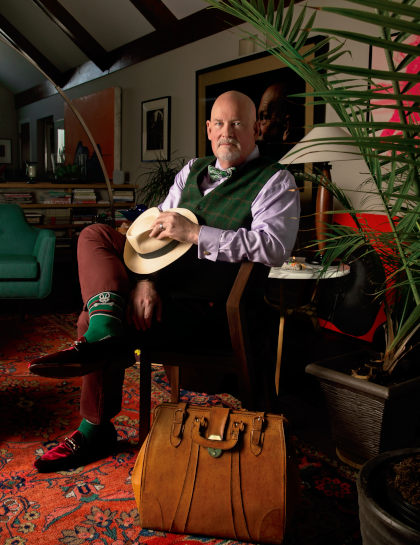 North Shore native and debut novelist Robert “Bob” E. O’Connell III is shown in front of an oil on canvas painting by Wesley Kimler, an etching by Fernando de Szyszlo, a photograph of John Malkovich as Hamlet by Sandro Miller, and a Jackie Kennedy pink screen print with diamond dust on linen by Russell Young, all from the art collection he shares with wife, Darci. PHOTOGRAPHY BY MARIA PONCE BERRE

Robert (Bob) O’Connell’s path to the purchase of his first work of art—and, ultimately, a fascinating career as an international art detective—began with a $20 bill and an order from his mother, Carole, who had handed the cash to her then-13-year-old son at Cinderella City Mall in Englewood, Colorado in the 1970s.

Mom’s order to O’Connell and his four siblings, who had also received $20 each: “Meet me back here in two hours.”

O’Connell wandered into an art gallery at the mall and stayed there, for a while.

“For two hours,” recalls O’Connell, North Shore native and President and CEO of O’Connell International Arts Inc., a firm of internationally recognized fine art experts within the insurance industry, the art world, and legal community since 1997.

“I fell in love with a watercolor painting of a sailboat at sunset. The art dealer was patient enough to explain medium to me and I had to have the watercolor. I gave my $20 to the gallery owner, and he told me that he’d hold the painting for me. I then paid what I could when I could. The owner ended up shipping the painting to me when I was a sophomore in college at the University of San Diego, after my final payment. I think the total cost wound up being $1,200.” 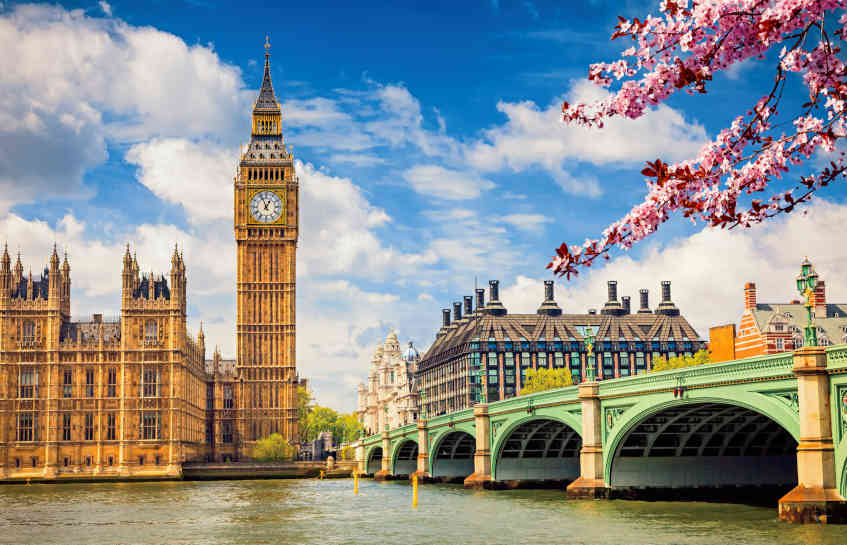 The first-time novelist, born Robert E. O’Connell III, chose that name for the protagonist because he was nicknamed “Trey” and his mother’s maiden name is Hansen. Hansen, the character, is the man they call to investigate multimillion-dollar art heists … but what happens when a CIA-trained assassin starts tying up loose ends? And what if that assassin might be his father?

“My father was military tough and a man of very few words,” O’Connell says. “His silence certainly could be intimidating. I remember returning from a business trip to Cuba and having a conversation with my father. One of his early comments was, ‘Glad you got out of Cuba alive.’ On my trips all over the world—before the pandemic I’d typically travel 100,000-plus miles each year—I keep journals, writing what I saw, smelled, heard, and felt. People on planes ask me what I do. After I tell them I’m an art detective, they often ask me, ‘Like the one in The Thomas Crown Affair? My reply is, ‘Yeah, kind of.’”

“The novel I wrote was cathartic; I’d had it in my mind for decades. I love telling stories.” 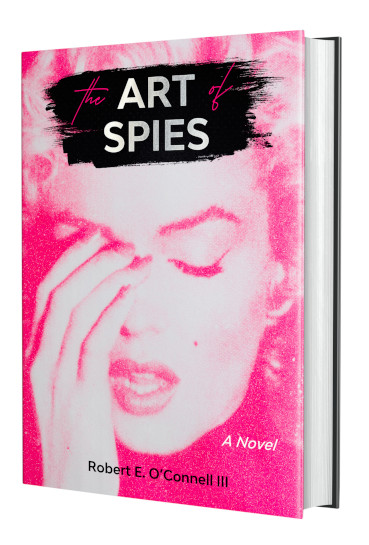 His story about the late Raymond Bushell, a lawyer and collector of Japanese art, is a favorite because a belief uttered by Bushell during an investigation mirrors one of O’Connell’s staunch tenets.

O’Connell cherishes every piece of his eclectic collection of art and considers his relationships with the artists just as valuable. 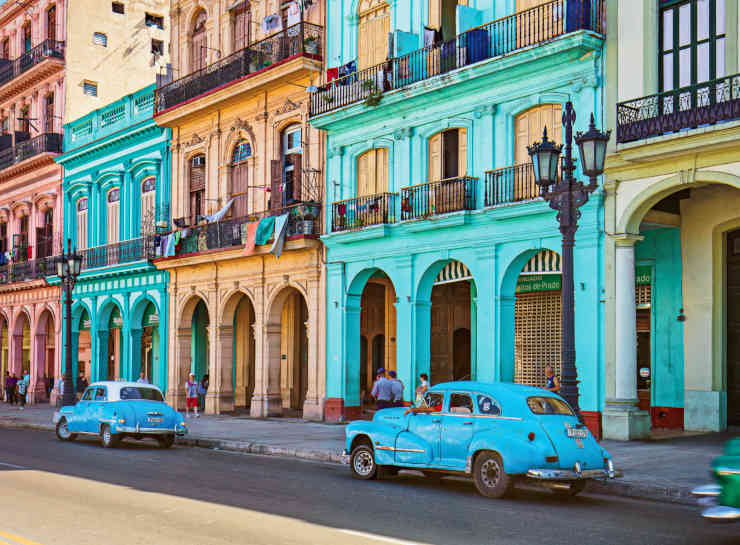 “Bushell has lost two, maybe three, Japanese carved ivory and wood netsuke and inro,” says O’Connell, who earned his Master of Arts in Art History at San Diego State University and founded another OIA entity, O’Connell International Advisors, in 2013, to provide his clients rare market counsel and coverage. “I was investigating for Lloyd’s of London, and I’ll never forget what Bushell told me. ‘It’s never about the money; it never has been. I can tell you what I was wearing and what I ate on the day I acquired these objects of art. They are my children.’”

“That’s exactly how I feel about my art collection, beginning with the first painting I bought in the mall when I was teenager.”

O’Connell investigated the case of Los Angeles ophthalmologist Steven G. Cooperman in 1999. Cooperman was convicted of fraud for arranging the theft of two paintings, a Picasso and a Monet, from his Brentwood, California, home in an attempt to collect $17.5 million. O’Connell, working with the FBI, recovered the paintings years later, leading to Cooperman’s arrest and sentencing of 37 months in jail.

Born in Evanston, O’Connell moved to Colorado with his family in 1968—married Darci, also an avid collector of art, in 2005; Darci’s brother, Dave, and her future husband were best friends in high school in Littleton, Colorado. Bob and Darci have a 7-year-old daughter, Finnian, and 26-year-old twins, Billy and Matt (who were born at Evanston Hospital).

“I always thought I’d get my Ph.D., then teach at a prestigious university in a tweed blazer with elbow patches,” admits O’Connell, who moved to Chicago in the 1990s and settled in northern Chicago suburbs about six years ago. “But I’m thrilled about my career choices, as I have been able to pursue my passions for art and utilize my academic research and investigative skills on a daily basis. I love thinking on my feet and having that sixth sense about my work, especially knowing when people are lying to my face.”

“What I like about the job is each case is unique, a puzzle, with a whodunit aspect,” continues O’Connell, whose television hero was the inimitable character portrayed by the late Peter Falk in the show Columbo.

“The best moments in Columbo were when Lieutenant Columbo, who was getting ready to leave the room, paused and said to the guilty suspect, ‘I have just one more question …’”