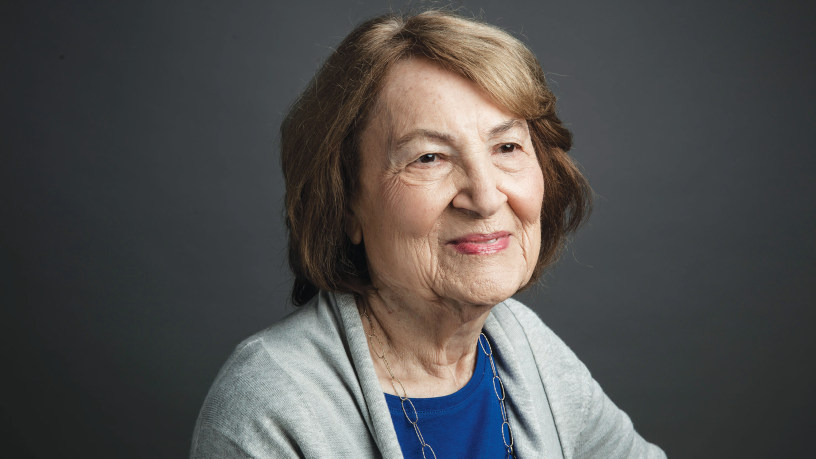 Holocaust survivor and social activist Fritzie Fritzshall died June 19 at the age of 91.

Frtizshall survived the death camps to become a leading voice for Holocaust education. She served as President of Illinois Holocaust Museum & Education Center and remained active in bridging ethnic and religious divides throughout her life.

“She was brave, selfless, wise, and forward-thinking,” Susan Abrams, Chief Executive Officer of the Illinois Holocaust Museum in Skokie, told the Forward (republished with permission in The North Shore Weekend). “And in spite of all she had been through, seeing humanity’s worst, she was optimistic and hopeful of creating a better world for others.

Born Fritzie Weiss in 1929, Fritzshall did see the worst.

After the German army occupied her hometown of Klucharky, Czechoslovakia, in 1944, soldiers forced her, her mother, and two younger brothers into a ghetto, then deported them by train to the Auschwitz-Birkenau concentration camp.

“The train arrived in the middle of the night,” Fritzshall said in video testimony on the museum website. “So we were greeted by very bright lights shining down on us. We were greeted by soldiers, SS men, as well as women. We were greeted by dogs and whips, by shouting and screaming, orders to try to empty the train, by confusion, and by men in striped uniform. We didn’t know it at the time, but the men in uniform were the Jews who were brought there before us, they were called ‘Kanada,’ which I found out later. Their job was to empty the train.” 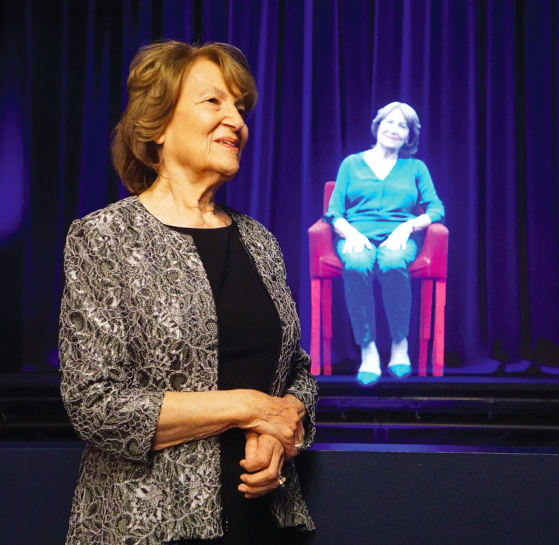 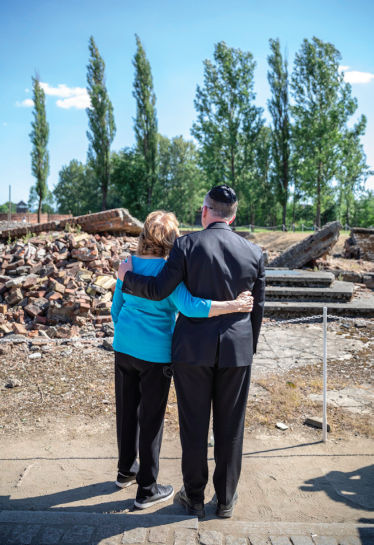 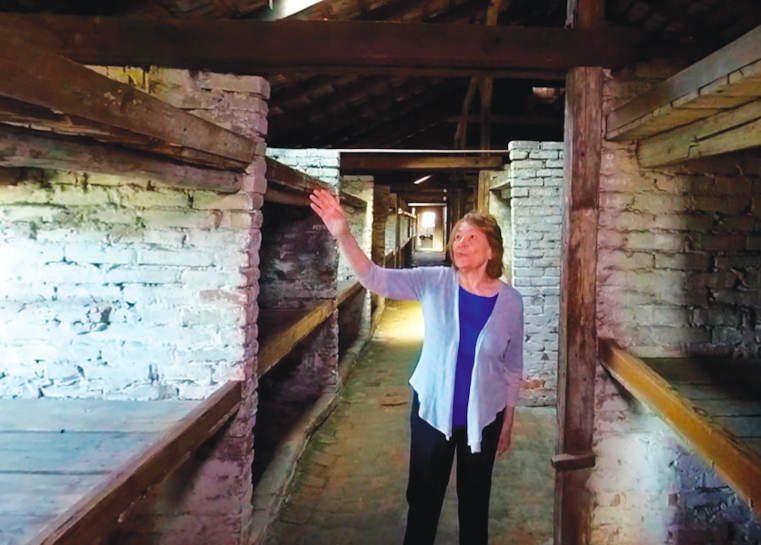 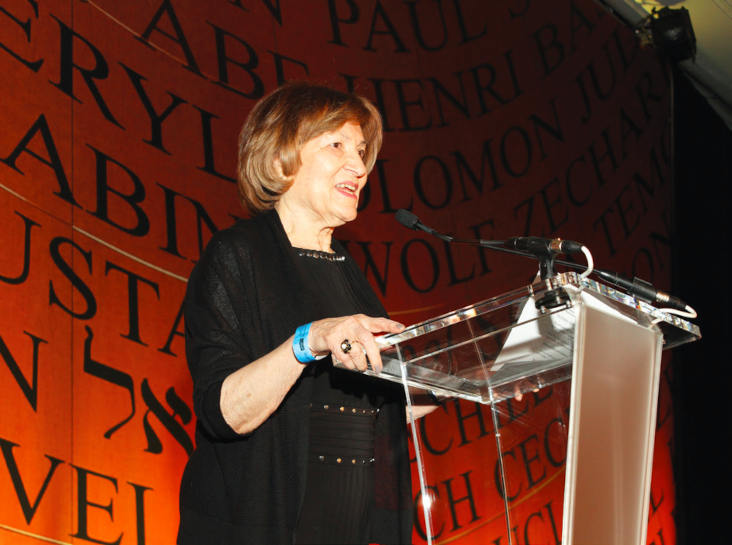 One of those Jews gave Fritzshall advice that saved her life. He told her to act older than she was, so she would be sent to work.

Fritzshall spent a year in Auschwitz and a slave labor camp. Her mother, brothers, and other family members died in the camp.

When the Soviet Army liberated the camp, soldiers found her hiding in the forest, having escaped from a forced march. She came to Skokie in 1946, where she reunited with her father, who had come to America before the war to send money back to his family. Fritzshall married a U.S. veteran of World War II and worked as a hairdresser.

In the late 1970s, when neo-Nazis threatened to march through the streets of Skokie, Fritzshall and other survivors decided to channel their anger and fear into education They established the Holocaust Memorial Foundation of Illinois in 1981.

By 2009, the institution had transformed into the Illinois Holocaust Museum. Since 2010, Fritzshall served as its President.

Fritzshall, said Abrams, was willing “to share her stories over and over again for a range of different audiences and embracing technology that will live on for generations to come in the most impactful way.”

The Illinois Holocaust Museum worked with the USC Shoah Foundation to create the first-ever Interactive Survivor Holograms. The theater experience allows museum visitors to engage with holograms of survivors who lived through the Holocaust and enables people to ask questions that prompt real-time responses from pre-recorded video interviews with Holocaust Survivors. Fritzshall’s story is one of the holographic recordings.

Later this year, the Museum will premiere “A Promise Kept,” a virtual reality experience where visitors can stand with Fritzshall as she returns to Auschwitz and tells the story of the promise she made to 599 women who, with each crumb of bread, kept her alive during the Holocaust.

This is the first time that virtual reality technology will be used to archive, preserve, and produce Holocaust survivor testimony in Auschwitz. “She felt the weight of this responsibility from this promise,” Abrams said.

In a social media statement, Governor J.B Pritzker said of Fritzshall, “She embodied the decency and kindness she implored from others. She was strong, faithful and caring.”

Cardinal Blaise Cupich of the Archdiocese of Chicago said in a social media statement, “The world lost a clarion voice against bigotry, and I lost a good friend.” Fritzshall and Cupich traveled to Auschwitz in July 2019.

“By bravely sharing her story, Fritzie inspired us and now it is up to us to make sure her work lives on and the world never forgets the Holocaust,” he said.

Fritzshall is survived by her son, Steve; daughter-in-law, Hinda; and grandsons Scott and Andy.

This article was originally published at forward. com. Republished with permission. To receive the Forward’s newsletter, go to forward. com/newsletter.