Mariua, an adult jaguar who was rescued as an orphan in Brazil, and her two cubs were released into Gran Iberá Park in January 2021, the first of nine jaguars slated to repopulatethe species in the protected area, which was created in part with lands donated by Tompkins Conservation. Dubbed rewilding, the process fights the extinction crisis by reintroducing native species that are endangered or locally extinct.

At any given time, Tompkins and her team are working on the rewilding of a dozen species, from giant anteaters to red-and-green macaws and Darwin’s rhea, as part of their worldwide conservation efforts.

“It has taken 10 very complicated, costly, and nerve-wracking years to make this happen,” says Tompkins of the jaguar rewilding in Argentina. “All reintroductions are tough, but the benefit, then, is that you really feel each of the victories.”

No stranger to trials and tribulations, Tompkins is the former CEO of Patagonia, Inc., a world-renowned ‘anti-corporation’ known for its commitment to fighting the climate crisis. In 1993, however, Tompkins retired and married her match in Doug, founder of The North Face and co-founder of Esprit. The nature-loving duo decided to leave corporate America and instead devote their funds, time, and passion to biodiversity conservation, specifically with national parks.

On May 6, Tompkins will keynote the Field Museum’s annual Women in Science event, hosted virtually by the Museum’s Women’s Board and co-chaired by Barrington native Jeannie Tisbo along with Beth Glass, which funds ten high-school and undergraduate summer internships, a graduate fellowship, and a postdoctoral position. Since the program’s inception, proceeds from the event have directly supported more than 80 women at various points in their scientific careers. 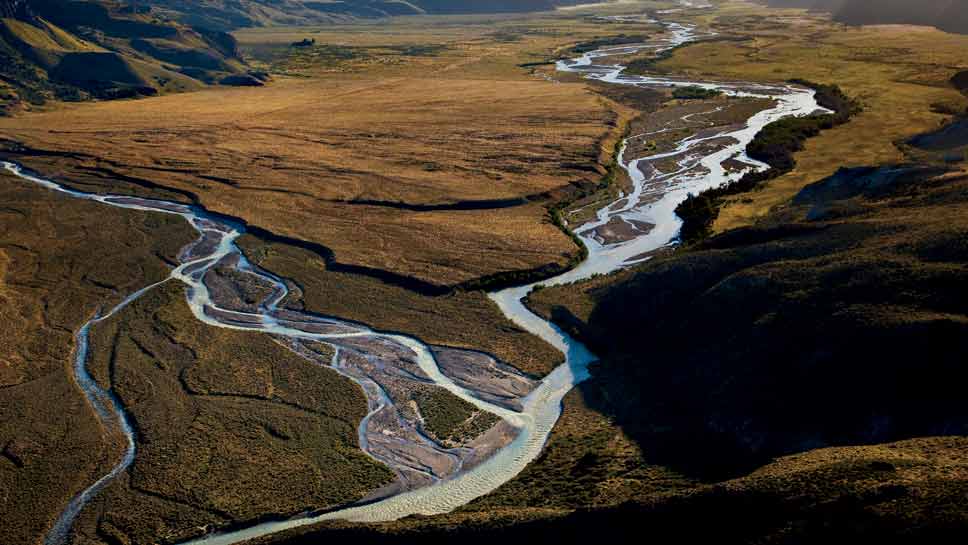 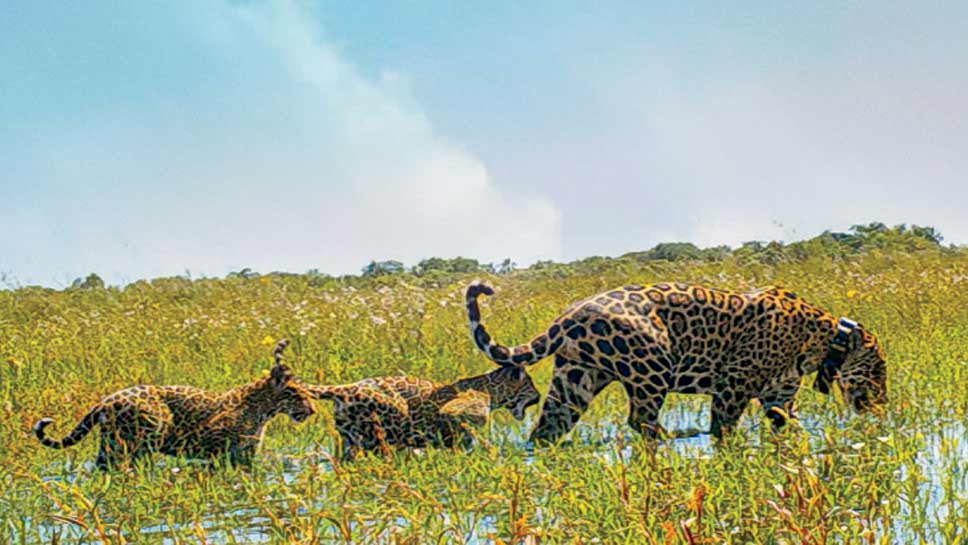 Mariua and cubs
in Iberá

Tompkins will be in conversation with Wendy Paulson of Barrington, who has dedicated her career to education and conservation action and is known in Barrington as the ‘nature lady’ thanks to the ecological literacy work she has done with Barrington Public Schools. 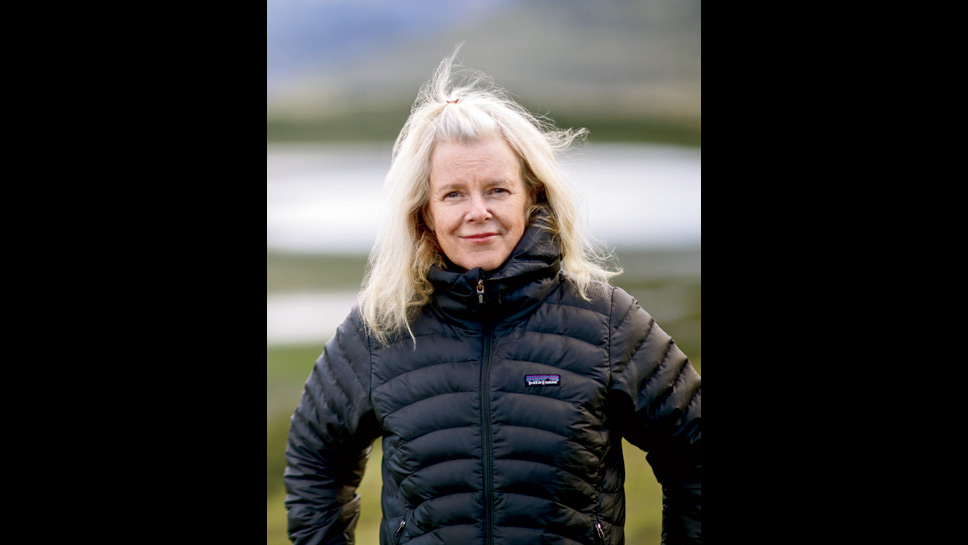 “My husband Tom and I raised our two daughters in Barrington and have been on many nature walks with Wendy in the past,” says Tisbo. “She personally opened the gates of nature for many children in Barrington and is so well-regarded in our community.” 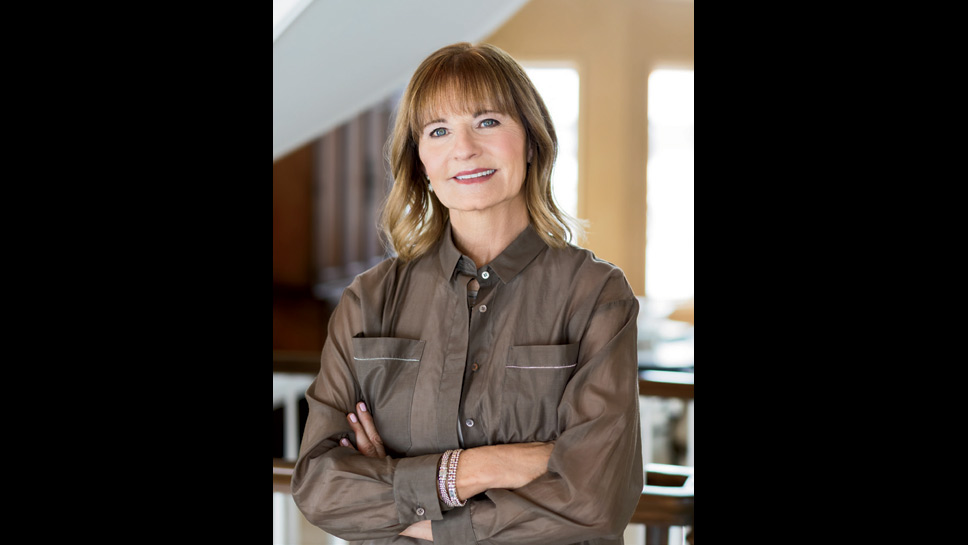 A longtime participant in native grassland restoration, Paulson chairs the Bobolink Foundation, which focuses on advancing the conservation and stewardship of biodiversity through the protection of natural areas, education, and building local constituencies for nature. She recently stepped down as founding chairman of the Cook County Forest Preserve’s Conservation and Policy Council. 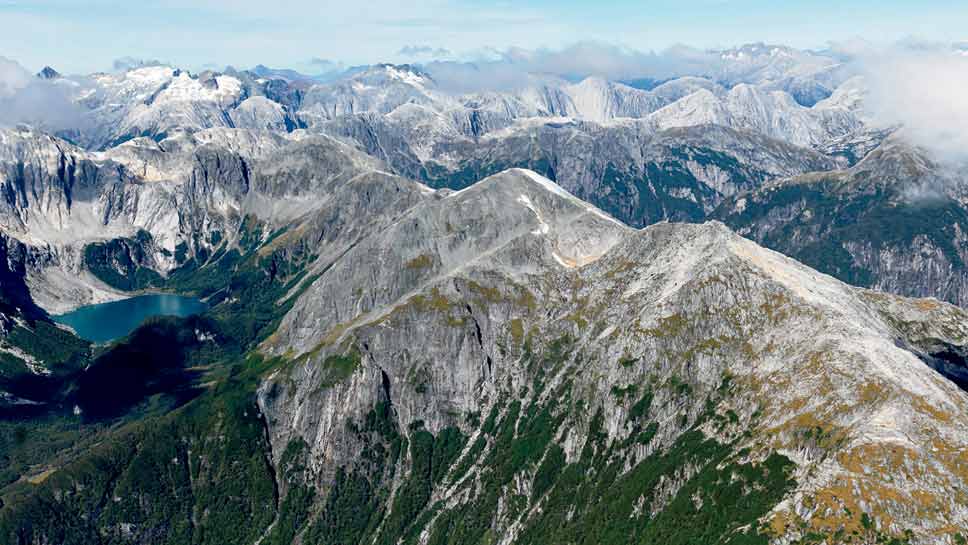 “Wendy is a good friend of mine, and I want us to talk about the next generation of conservation,” says Tompkins. “We are best known for creating national parks, but our strategy now is rewilding. I hope we can make the case for working fast and for acting, rather than sitting on the sidelines. Conservationists today have to work extremely quickly. I’ll definitely be sharing more about my experience and what I’ve learned so far.” 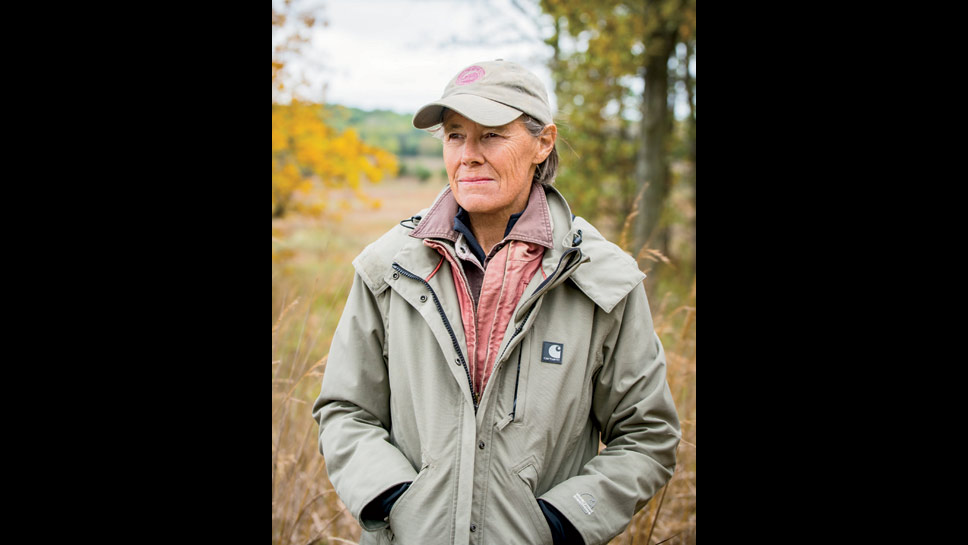 Adds Paulson, who co-chairs the Field Museum’s Keller Science Action Center Advisory Committee, “I am a huge admirer of what Kris has done and find her vision—and ability to follow through—enormously impressive. Our conversations inevitably focus on conservation—the challenges and opportunities—and are always a lot of fun, too.”

The Field Museum Women in Science program actively advocates for the participation of women in science. So, female students from the Women’s Board partners in Chicago Public Schools—Orr Academy High School, Solorio STEM Academy High School, and ITW David Speer Academy—will have the rare opportunity to participate in a private, virtual conversation with Tompkins and Paulson.

And based on the success of past Women in Science Luncheons, like the 2018 event featuring Dr. Jane Goodall, DBE the Women’s Board has been able to allocate special gifts to name a Women’s Board Associate Curator for Invertebrate Zoology (Dr. Janet Voight) and provide startup funds to two female curators: Dr. Jingmai O’Connor, Associate Curator for Fossil Reptiles, and Dr. Sara Ruane, Assistant Curator of Herpetology.

“I can’t speak highly enough of this dynamic and diverse group of women who are all working in support of the Museum,” says Tisbo, who joined the Women’s Board in 2007. “I’m so proud of what we have accomplished.” Paulson adds, “The Museum sets itself apart by not just being an institution on Lake Shore Drive. There’s a living dimension to it that is making a global difference.”

Streamed live, attendees can even submit their own questions for Tompkins and Paulson to answer during the event. And sponsors and ticketholders can opt-in to select in-person events throughout May, including a guided bird and nature walk, an exclusive preview of the upcoming Becoming Jane: The Evolution of Dr. Jane Goodall exhibit, and more.

“We all know that we are working toward something,” says Tompkins. “My goal is always to remind everyone that this work truly matters. There’s never a break. And we’re not finished yet.”.

Sponsorships, tickets, and event details may be found at fieldmuseum.org/WISLunch. For questions or more information about the May 6 event, please contact Maggie Schneiderman, Women’s Board Manager, at [email protected] or 312-665-7130.