Last year at this time, there were about 130 active listings for homes in Lake Bluff. This year, there are 25. For Brad Andersen, Designated Managing Broker with Griffith, Grant & Lackie Realty (GGL) in Lake Forest, the hot market presents challenges for those on both sides of the real estate transaction.

“There are not as many sales but there has been an increase in medium sales price,” Andersen says. “The biggest challenge is sellers who are aware of increased demand and rising prices but have nowhere to go once they sell.”

Sellers always want to get the best price and potential sellers may have tendencies, especially in this hot market, to overprice. That’s why Andersen says it’s still important to get the pricing right. 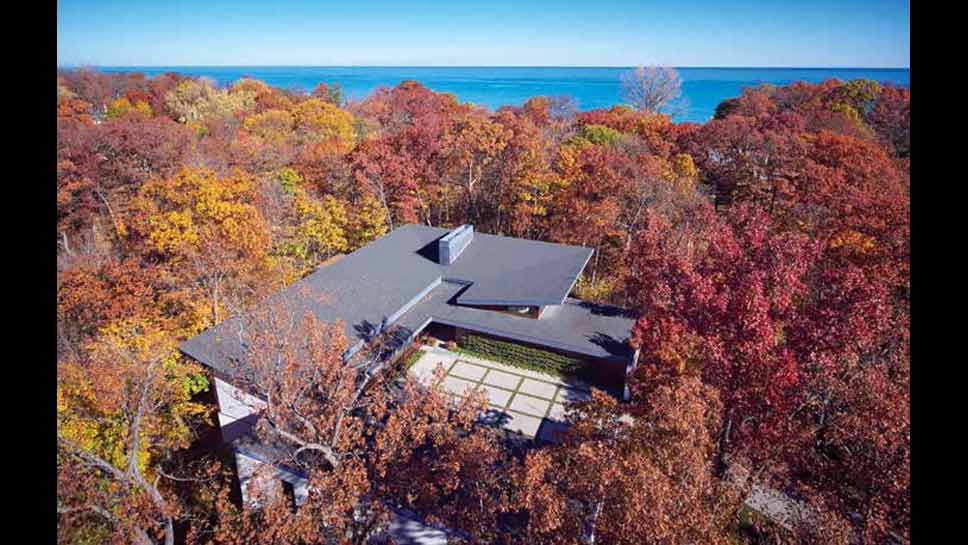 This sprawling contemporary property at 111 Lakewood Avenue in Glencoe is currently listed by Susan Maman, @properties, at
$6,350,000.

“We do market analyses all the time for sellers, presenting the value of their home, and they’ll get two or three other valuations and get lulled into thinking they can just go with the highest price,” says Andersen. “They really need to seek out the advice of seasoned professionals who’ve been through a couple of market cycles.”

Overpricing in part contributed to the downturn in the market before conditions related to COVID-19 heated it back up again.

“Every office I’m aware of speaks to overpricing. You get stagnation on the market, and if you’re on too long, buyers start to wonder why is hasn’t sold instead of why they should buy it,” Andersen says. “If you get the pricing right initially, you’ll get multiple offers and there’s a better chance the house will sell at market value.”

Andersen, who is also the President of the Barrington-North Shore Association of Realtors, says a year ago at this time the situation was looking bleak for real estate professionals on the North Shore.

“I thought I might be done for the year. Homes had been sitting on the market for a year,” he says. “When safety guidelines and protocols were put in place, people felt more comfortable, and homes started selling in a day. For all the wrong reasons, the market got strong.”

Even with a sizzling market, one advantage for buyers on the North Shore and throughout the state is that Illinois has not kept up with growth in the market nationwide, according to Vittoria Logli, an agent with @properties in Glenview.

“Illinois has been lagging compared to the rest of the country, so affordability is good,” Logli says. “Six percent appreciation is OK when balanced out by low interest rates. I’m hearing rates might go up a percentage point by the end of the year so lock in the rate if you can. The savings over 30 years is exponential.” 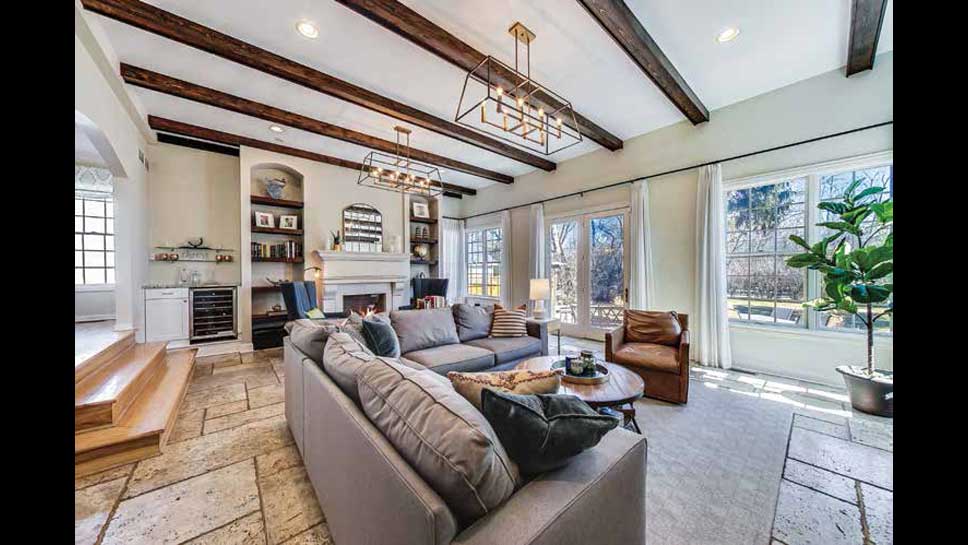 This charming 4 bedroom, 3 bath home at 611 Glenwood Lane in
Glenview is listed at $800,000 by Vittoria Logli of the @properties
office in Glenview. 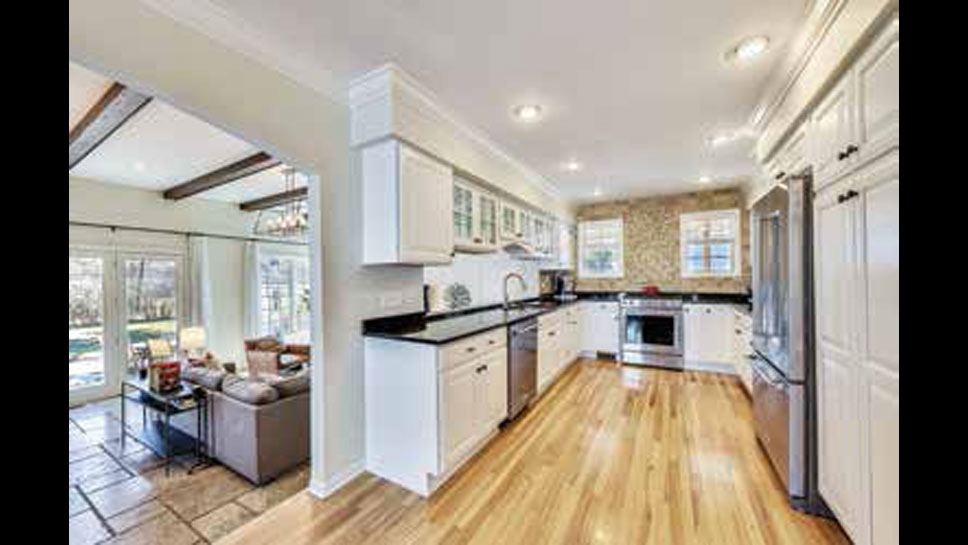 Logli says part of the reason inventory remains low is that some sellers are waiting for more people to get vaccinated or waiting to get into a retirement community. It’s all about economics, and some of the standard rules still apply.

“Properties still need to look good. If properties are sitting on the market for a couple of months and sellers are wondering what’s wrong, it’s just a price,” she says. 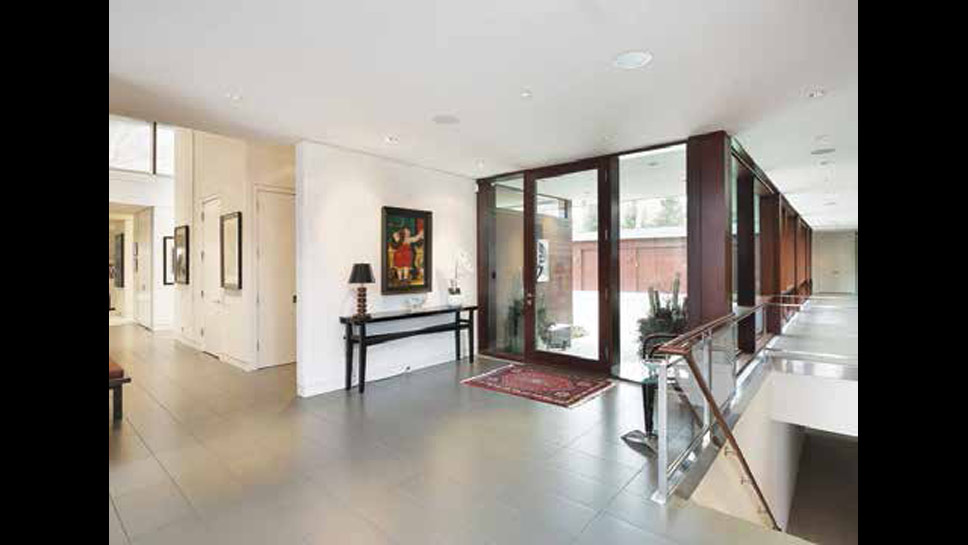 Also shown on the cover, the 4 bedroom, 5.2 bath home at 111 Lakewood Avenue in Glencoe
is filled with stunning windows and light.

Buyers should also work with agents who know the community and are networked with other local agents. In a hot buyers’ market where there are a limited supply of new listings, that can make all the difference.

“Work with agents who are well networked and have relationships with other local agents,” says Logli. “We’re networked and we’re talking to people.”

For Susan Maman, a broker with @ properties in Winnetka, the crux of the inventory problem is too often sellers have limited options themselves to buy, and even rentals have dried up.

“The problem for sellers, it’s a matter of, ‘Where can I go?’” Maman says.

“Cash offers, multiple offers, now is the time to sell, but sellers have to have a plan.”

Maman says buyers are bending over backwards to accommodate sellers, and she’s seen one home sell for $100,000 above asking. Escalation bids, where a buyer puts in a bid at a certain price with an increased offer triggered by other bidders, are becoming more frequent.

“Because of multiple bids, escalation bids are coming in with a cap on highest offer, and I’ve never seen that in 17 years,” she says. “I sell a lot in Glencoe and there’s just nothing to buy.”

“The incentive for a seller to sell now is simply Economics 101—the demand far exceeds the supply of inventory,” says Nancy Gibson, with @properties in Northbrook. “The pandemic has caused both buyers and sellers to rethink their futures.

The reason buyer demand is so high, Gibson says, is because there are many more buyers wanting to leave the city to find more space, both outdoors and indoors, coupled with employers allow – ing their employees to work remotely.

Additionally, she says, interest rates, while still low, just ticked up, causing many buyers that were sitting on the fence to decide to purchase now before rates go up any further.

“There is a lower-than-normal sup – ply of homes on the market because many older sellers, who might normally be selling or downsizing, have found that, with the pandemic, they are ap – preciating the extra inside and outside space their home affords,” says Gibson. “Some sellers also are uncomfortable having people inside their homes dur – ing this time.”

Gibson says his past year she listed and sold a subdivision home for $58,000 more than exactly the same model, two doors away, sold for just eight months prior. There is monetary incentive for willing sellers.

“When there are many more buy – ers than there are homes to buy, the price of attractive homes goes up, and Millennial buyers favor new or redone homes,” Gibson says.

Jena Radnay, a broker with @proper – ties in Winnetka, says that in this type of market it’s important for sellers to find the right buyer, not just the buyer who will offer the most. Radnay says it’s about figuring out the bidder vs. winner dynamic. 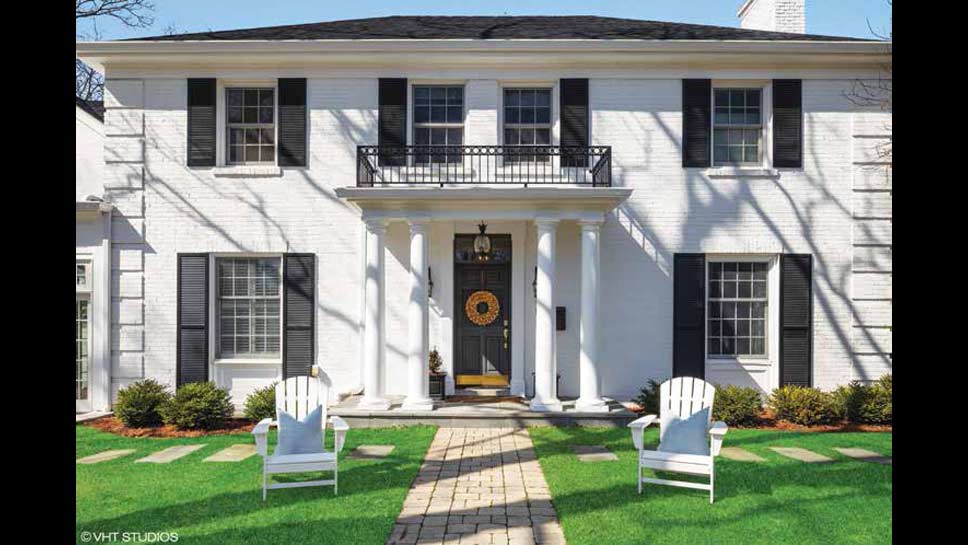 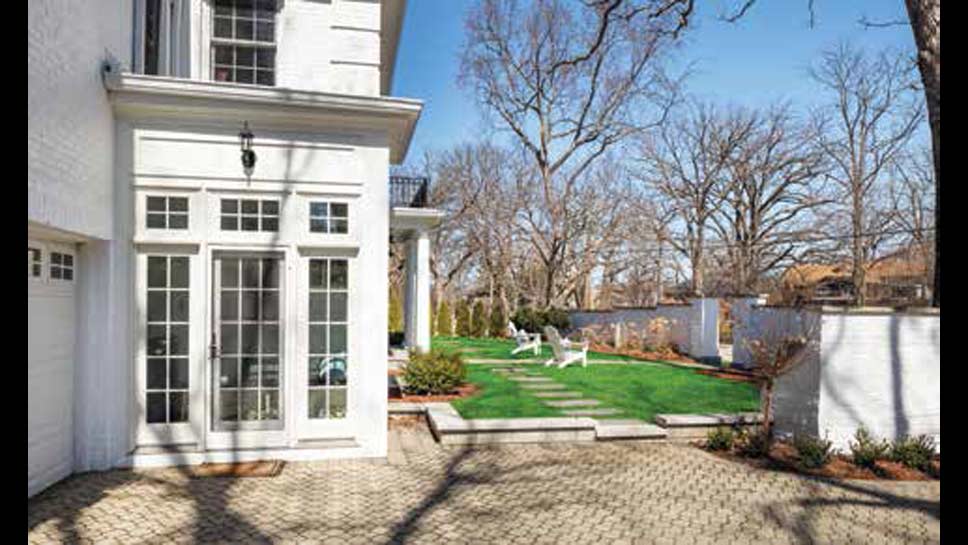 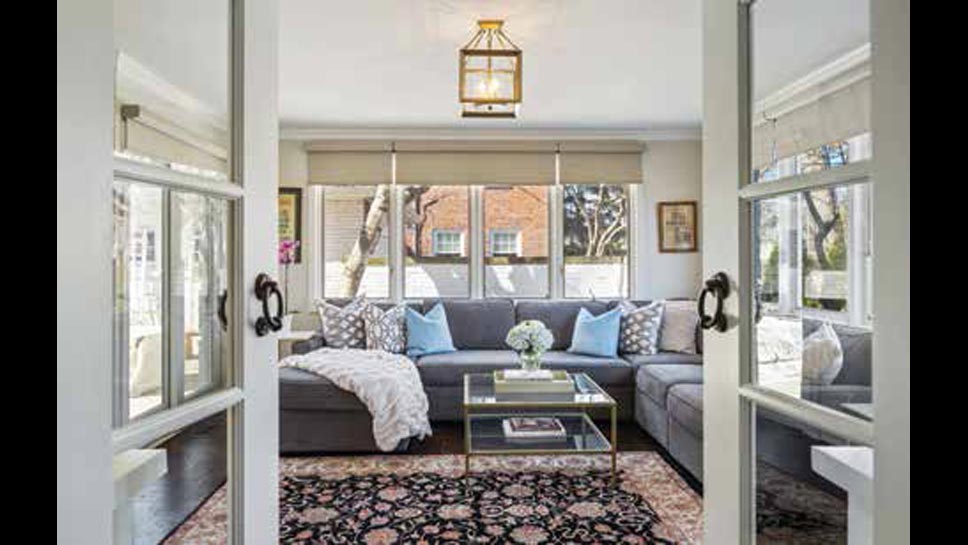 “I’m back seeing multiple bids. I just put four listings on the market last week and out of the four two have already sold in multiple-bid situations,” she says. “I am educating my sellers not to pick the best bidder but to pick the best buyer because what’s happening now is people are in this game where they want to win. and they want to get the house but they use the inspection as a time of reflection.”

Radnay tells sellers to go for the per – son that loves the house and has a clean deal versus the one that just wants to win the house because the winner is not always the best buyer.

Workable relationships between buy – ers and sellers are becoming increas – ingly important because buyers often need to give sellers some flexibility to make their deals happen.

“I’m doing tons of rent backs with my sellers. I say, ‘Listen, they’re going to buy your house and you get to rent it back at your price for the next couple months until you find something,’” Radnay says. “Flexibility is being offered by the buyer so the seller has time to figure out where to go. That’s how we’re solving that problem.”

This flexibility is allowing buyers to start upgrades on homes even when deals aren’t completed.

“I’m seeing where buyers who want to put in a pool helping out with permits. The sellers are signing off on things, letting people come over to measure,” Radnay says. “Sellers are allowing buyers to stay on track while they’re still staying in the home. Work’s getting started even though the house hasn’t closed. Sellers are really open to doing that.”

As for as the long-term viability of the market on the North Shore, Radnay remains positive.

“I’ve never seen this type of demand and I really think it stems from people having recently sold in the city and they’re all coming up at the same time,” she says. “And what’s interesting is, I don’t think this is going to end anytime soon.”