But not to goof around during commercial breaks. An American Airlines pilot from 1965 to 1994, Tilmon would lift and display a model airplane on-air, away from his weather maps, to help viewers understand what had precipitated a plane crash. Sitting beside the news anchor to augment a top story, he once explained what happens to an airplane buffeted by wind shear.

Tilmon’s impactful, full, and decorated life was grounded in Scottsdale, Arizona, on January 16. He died there at age 86. His son Jim, who attended Highland Park High School and Elgin Academy, perished from cancer at age 60 last summer in Rockford; he also was an American Airlines pilot. 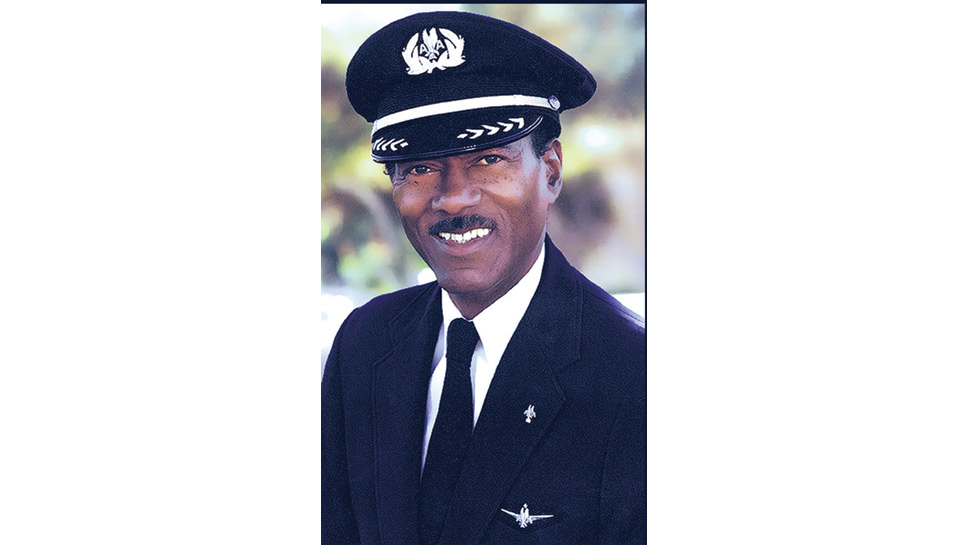 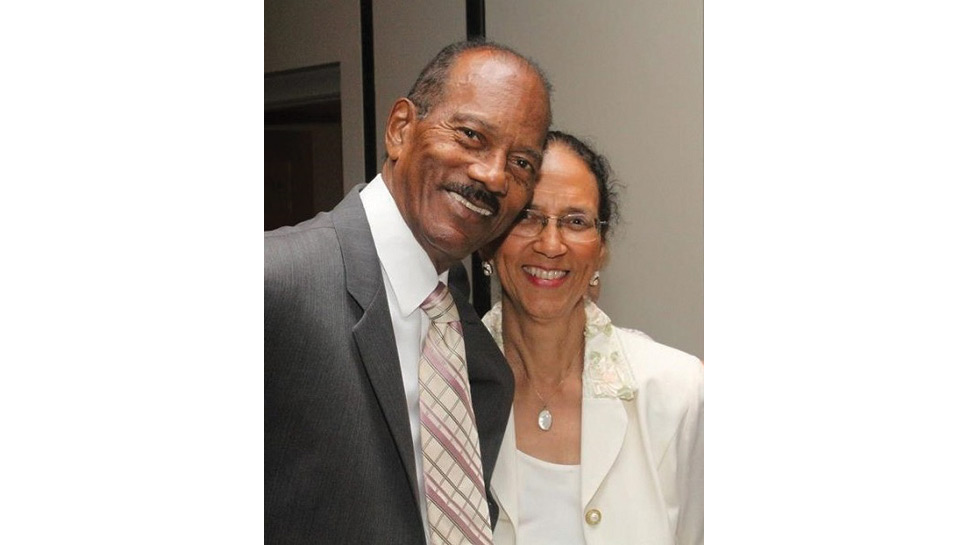 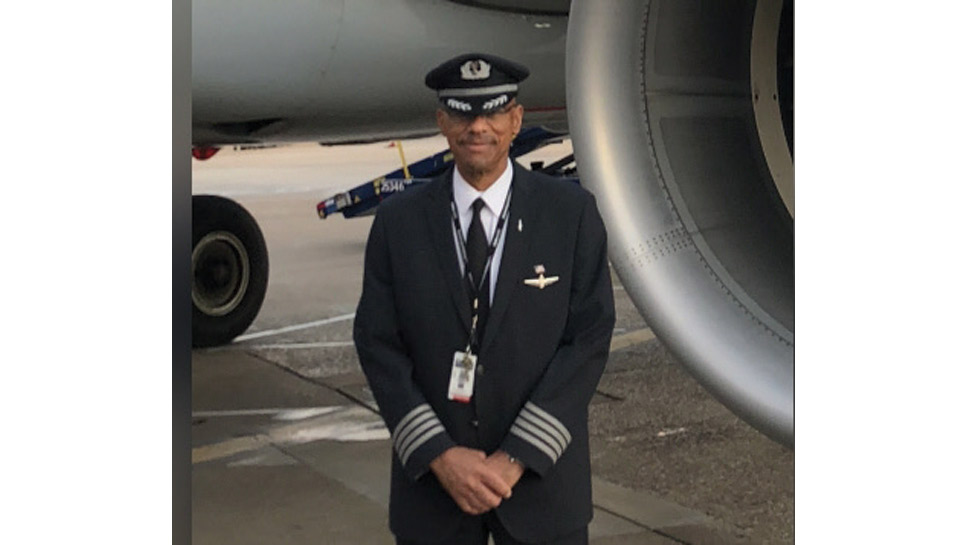 The elder Tilmon was born in Guthrie, Oklahoma, and earned a BA in music at Lincoln University in Jefferson City, Missouri. He served in the United States Army Corps of Engineers for eight years, flying helicopters and planes and earning the rank of captain. His impressive broadcast career in Chicago—as a newsman, as a meteorologist, and as an aviation and science reporter—featured stops at WTTW-TV, WMAQ-TV, and WBBM-TV. His tenure at WMAQ lasted more than 22 years.

“Jim is beloved and remembered as a total gentleman and a great colleague,” tweeted longtime Chicago journalist Carol Marin, who worked on and off with Tilmon for 20 years and retired last year.

After becoming American Airlines’ third Black commercial pilot and the nation’s fifth, according to Tilmon’s biography on the HistoryMakers website, Tilmon served as host of WTTW’s “Our People,” a live weekly magazine television show about Black people and issues that ran from 1968 to 1972 and premiered one week after the assassination of Dr. Martin Luther King Jr. Among his guests were future Chicago Mayor Harold Washington, author James Baldwin, and jazz vocalist Johnny Hartman. One of the founders of the National Association of Black Journalists, he received a Chicago Emmy in 1974 and was nominated for a National Emmy and the Illinois Associated Press and Illinois United Press International awards for excellence in reporting and broadcasting.

Tilmon appeared on a number of national programs, including Hardball, NBC Nightly News, and Nightline.

In 2002 the Chicago Chapter of the National Academy of Television Arts and Sciences honored Tilmon with its Silver Circle Award for 25 years in television. Tilmon and his wife of 32 years, Joan, retired to Arizona after his 2002-2005 stint at WBBM-TV.

His audience wasn’t limited only to those interested in news and the weather. Tilmon appeared in an ER television episode in 1994 and made a cameo, as himself, in the 2012 movie Flight, starring Denzel Washington, John Goodman, and Don Cheadle. And he put his music degree to good use, performing and creating original music for television and motion pictures and other audio and video productions. Tilmon cut a symphony- and orchestra-infused relaxation CD, “Angel Whispers,” in 2003.

American Airlines presented Tilmon with the Captain’s Chair Award upon his retirement. Even rival United Airlines granted him the title of honorary captain, and the Federal Aviation Administration named an aviator’s navigation point after him.

In 2004 Tilmon was inducted into the Chicago Senior Citizens Hall of Fame and received the Luminary Senior Award for his impact on social and cultural life in the City of Chicago.

In addition to his wife, Joan, survivors include son John, daughter Thera, and five grandchildren.

Another longtime Chicago television meteorologist, Jerry Taft, died at age 77 last year. He worked at ABC 7-Chicago for 33 years in a 40-year career.