Back in his New Trier East High School days in the late 1970s and early 1980s, Glenn Wall attended classes and performed in a band.

“I wish I had taken more advantage of what New Trier had to offer,” Wall admits.

But the 1981 graduate wasn’t a slacker. The former Wilmette and Winnetka resident—Wall and his family moved to Winnetka when he was 14—worked diligently after school hours, including stints as a busboy at North Shore restaurants.

Since 2011, when he started researching for his first true crime book, Wall has been setting the table for the possible crack in a decadesold cold case stemming from the September 18, 1966 murder of 21-year-old Valerie Percy, a daughter of former Republican U.S. Senator Charles Percy. Valerie, who was working on her father’s campaign at the time of her death, was stabbed 14 times by a bayonet-wielding intruder in the Percys’ house. She was found dead in her bedroom. Nothing from the house on Sheridan Road had been stolen.

Wall’s book Sympathy Vote: A Reinvestigation of the Valerie Percy Murder was published in 2013, and he followed that up last year with the release of Zodiac Maniac: The Secret History of the Zodiac Killer. Zodiac Killer is the pseudonym of a serial killer who slayed five known victims in Northern California from the late 1960s to the early 1970s. His identity remains unknown. A movie based on the killings and directed by David Fincher, Zodiac, hit theaters in 2007. It stars Jake Gyllenhaal, Mark Ruffalo, Robert Downey Jr., and Chloe Sevigny.

The indefatigable Wall builds a compelling case that an unhinged Kenilworth man named William Thoresen III—who moved to San Francisco in the 1960s—was the monster behind the carnage in at least Illinois and California. Thoresen’s parents’ house stood a block and a half from the Percys’ abode. Wall plans to publish an expanded edition (22,000 more words) of his second book later this month or in early 2012, spotlighting more than a handful of other cases and nearly 30 additional victims. 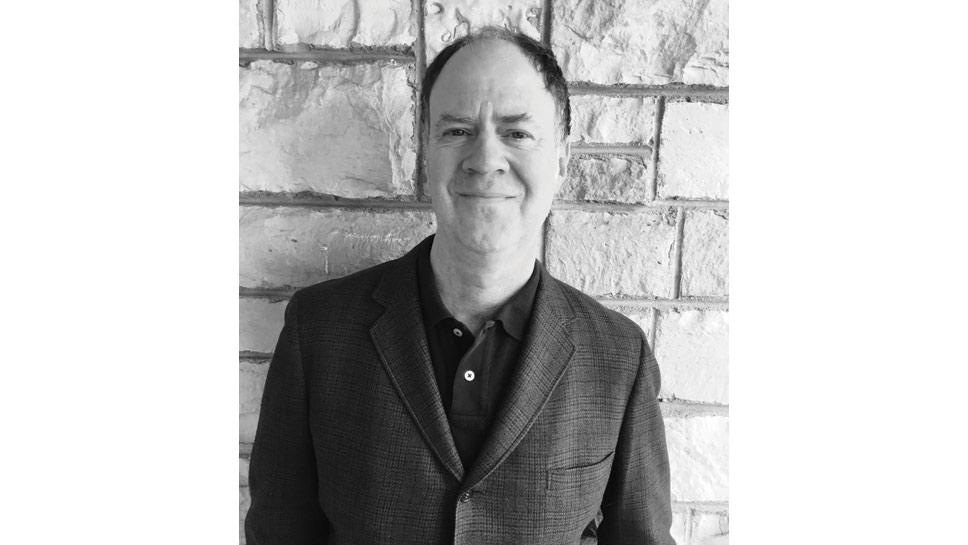 A sequel by North Shore native Glenn Wall
delves into a 1966 murder to help heat up a
decades-old cold case. 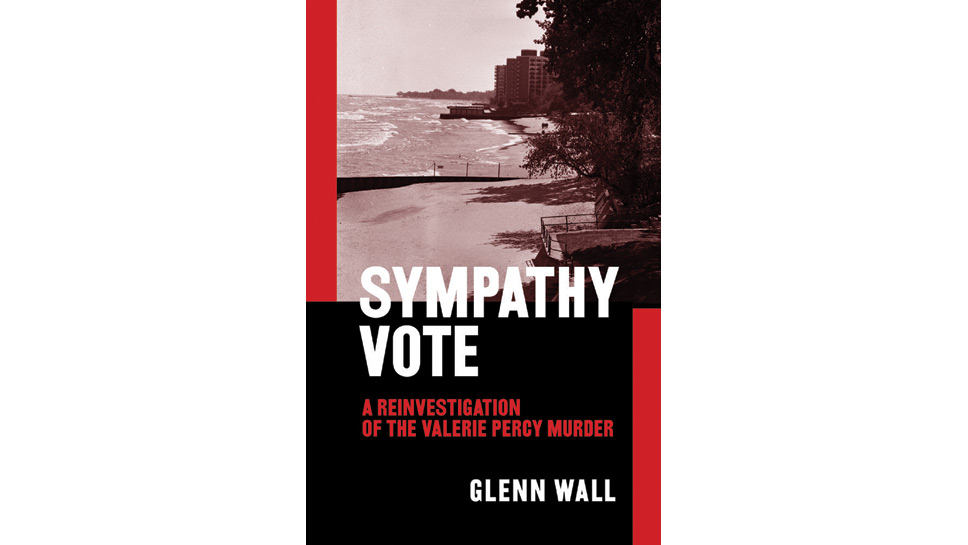 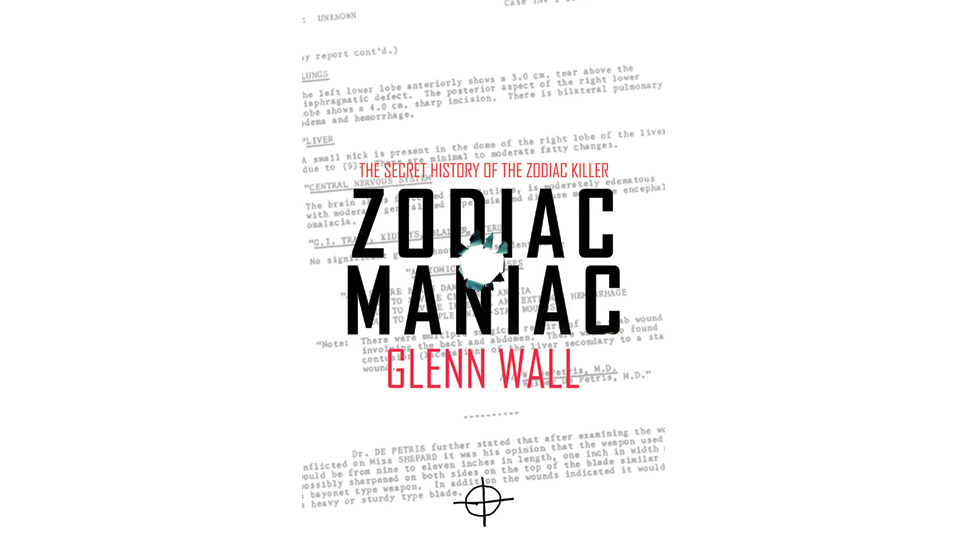 “But Illinois authorities,” he writes in Zodiac Maniac, “never knew of Thoresen’s connections to bayonets and the FBI’s suspicion that he killed Valerie Percy.”

There appeared to be plenty of evidence to target Thoresen as a suspect in the death of Percy, but that wasn’t the case. Authorities couldn’t allege Thoresen was at the scene. A new suspect in the murder hasn’t been named since 1973.

Also alarming, to Wall, was how often judges allowed Thoresen to post bond at hearings. As a youth, Thoresen had entered homes in Kenilworth without permission. In 1970, his wife claimed he had confessed to three murders, including one involving a gunshot that occurred in Lake Forest in 1965. The victim? Richard Thoresen, William’s brother. William had hired a man to kill Richard, he revealed to Louise late one night. William then murdered the hit man.

“There could not have been a scarier free guy than William Thoresen,” Wall says. “I can’t help but think there’s an ongoing cover-up, and, in time, there should be an independent investigation. What led me to writing the second book was noticing the similarities of the Zodiac cases in California, specifically witnesses in separate cases describing the suspect’s voice. They said he had a most unusual voice—robotic, as if he were reading something. Then you have the use of a bayonet as a weapon in California, that Thoresen lived in San Francisco at the time of the Zodiac crimes, the FBI’s suspicion of what he committed in Kenilworth … all strongly indicate that Thoresen was Zodiac.”

Wall was 3 and living in Wilmette, about a mile away from the Percy house, when news of the Valerie Percy murder—the first murder in the village of Kenilworth’s then 75-year history—shook the North Shore. Wall, an advertising/communications major at Cal State Fullerton, originally set out to write about Sen. Percy’s political campaigns before he became intrigued with the murder of the ex-Bell & Howell president’s daughter.

“It reminds me some of Watergate, believing there’s this cover-up; it fascinated me as I looked into it,” says Wall, who lives with his wife, Lexa, in Milwaukee, where he met his future bride. “There are a lot of questions about Thoresen’s interactions with the justice system. A question I kept asking was, ‘What’s the bigger story?’

“I was hugely fortunate with the sources I used,” Wall says. “They were great, all of them. I was amazed that they took so many of my calls and agreed to meet with me and take the time to describe what they had remembered all those years ago.”

Wall has been grateful for the attention his second book has received since its publication last year, especially the interest it has generated in the Chicago area.

“Nobody,” he says, “has refuted my claims that Thoresen should be the prime suspect in the Valerie Percy murder.”

The cold case gets toastier, thanks to Wall’s digging.