The coupling produced a unique product, SelfSafe—the stylish and sporty USB emergency ID bracelet designed to protect the wearer and the wearer’s family at home or abroad. It’s still in its infancy, having been launched this summer. But it’s geared to give itinerant adults peace of mind. SelfSafe’s 8GB drive holds vital medical, financial, identity, and travel information, with all of it secure because it’s encrypted and password protected.

“It’s like leaving your home with your desk on your wrist,” says Citron, SelfSafe’s founding partner and vice president of sales.

The 70-year-old Citron—a Highland Park resident since 1986 and a man with boundless energy and an extensive background as an independent trader affiliated with the Chicago Board of Trade and the Chicago Mercantile Exchange— experienced the light bulb moment ahead of the promising business venture in Jakarta, Indonesia, where he had been deployed by a company to teach commodities trading to the residents there.

“There I was, far away from home with a 12-hour difference, in my mid-60s,” Citron says. “The phone service was shaky, as was the internet service. What if I had a problem during that trip? What if I hadn’t been feeling well and needed immediate access to my medical records? I realized how vulnerable I could have been under certain circumstances.

“It started as a device that would contain only medical information,” he adds. “Two to three years ago, we thought, ‘Why not make SelfSafe more comprehensive?’ We hope it will catch fire. I talked to people at the State Department about issues related to loss of a passport, and the Centers for Disease Control gave us an implied endorsement on its website.”

The subject of history was far from the center in Citron’s world of academia—until a teacher named Mr. Handler stood before Citron and Citron’s history classmates at Sullivan High School in Chicago and enthralled all in the room during his lectures.

“Mr. Handler took very boring topics and made them come alive,” recalls Citron, who, during his high school years, enjoyed bowling and 16-inch softball and took judo lessons from an instructor who taught World War II soldiers the art of self-defense. “I loved how Mr. Handler taught, loved what I learned in his class. 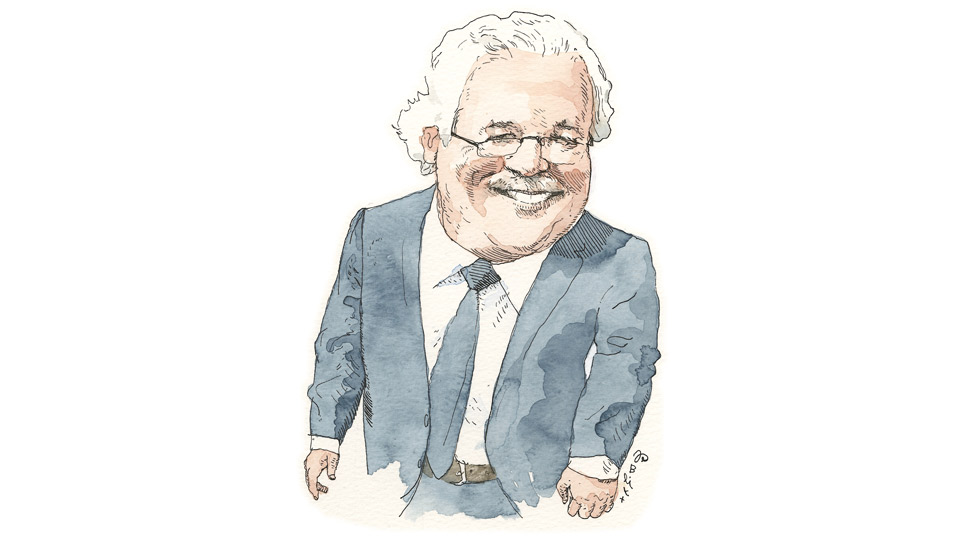 That’s why a trip to any country when he taught commodities trading worldwide doubled as a golden opportunity to absorb some more history. Field trips, he discovered, could be taken well after his commencement ceremony. And without chaperones. In addition to that teaching assignment in Indonesia, Citron—who majored in political science and minored in economics at Northeastern Illinois University in Chicago—instructed folks in Canada, the United Arab Emirates, Singapore, and England, among other countries.

Have passport, will pass along tips on diversifying portfolios.

One of the highlights of his 2018 stay in England was entering the Ye Old Fighting Cocks public house in St. Albans, Hertfordshire. The visuals and atmosphere practically awed his socks off. It is one of several pubs that claims to be the oldest in England. There’s speculation that the original building’s foundations were put down in the late 8th century.

“I had to go there and see it … just had to,” says Citron, who served as a member of the United States Naval Reserve for four years before being honorably discharged with a medical condition. “It was cool. The history is phenomenal inside the place. It’s such an old structure. And it’s still in business. What I learned was how short the people must have been all those centuries ago. I’m 5-foot-9, and the ceiling was only about two inches from my head.”

Wayne stood by Kristine and smiled for cameras when they got married in 1976.

Now the parents of Jamie and Samantha and the grandparents of one, Mr. and Mrs. Citron are active in The Night Ministry, a Chicagobased agency that works to provide housing, health care, and human connection to those struggling with poverty or homelessness. Each year, The Night Ministry serves more than 6,000 young people and adults who have nowhere else to go through its Health Outreach and Youth Housing programs.

Since the onset of the pandemic, Wayne and Kristine have volunteered regularly on Saturdays as ministry providers of food in city neighborhoods, including Austin.

“That’s my wife, mainly,” Wayne says. “She does most of the work. I help her pack. We pack in hundreds—100 bananas, 100 sandwiches, 100 bottles of water, and then we take them downtown. Pre-COVID-19, we’d head down there and feed the people on the streets. We’d give them chicken, fries, coffee, and desserts. It’s a wonderful organization.

“I cried once, seeing people who hadn’t eaten in two or three days.”

A rabid Beatles fan, Citron missed taking a seat in his Highland Park back yard and listening to Ravinia Festival concerts in 2020. The pandemic silenced the North Shore’s iconic venue and scrapped one of Citron’s “happiest joys.” About four years ago, when Sting was about to perform at Ravinia, Citron got comfortable on his home turf. But he expected little from the former lead singer and principal songwriter for the rock band the Police.

“I wasn’t all that excited,” Citron says. “But, I have to admit, Sting was great for the entire two-and-a-half hours. He also was so nice and gracious to the audience. You should have heard him. You don’t forget an experience like that. I also enjoyed Glen Campbell when he performed at Ravinia during his farewell tour (in 2012).

“It’s been awesome, living in Highland Park all these years,” the engaging entrepreneur continues. “Great schools are here. The people? They’re exceedingly open and nice and inclusive.”