Her late father, Don, was a longtime Lake County Board member and a former president of the county’s Forest Preserve District at the time of his death in 1992; her late mother, Mona, served Shields Township as a trustee for 16 years and filled Don’s Lake County Board position after his death.

One of Strenger Wayne’s grandfathers was an assistant supervisor for Shields Township, and her late uncle, Marshall Strenger, was mayor of Lake Forest from 1987 to 1990.

“I absolutely revered my parents,” says Strenger Wayne, a fifth generation resident of the Lake Forest and Lake Bluff area and a Lake Forest High School graduate. “They were kind, generous, dedicated—like so many Lake Forest residents then and now.

“My mom and I,” adds the supervisor for Shields Township from 2009-2013, “were considered twins to many people.”

Gale Strenger Wayne, no surprise, continues to reprise her family’s sturdy commitment to civic duty as vice chair of the Lake County Community Foundation (LCCF). Established in 2003 by a visionary group of county residents, the foundation’s mission is to improve the quality of life of the most vulnerable residents of Lake County by providing civic leadership, promoting collective philanthropy, and partnering with grant recipients. Its presence has been crucial, particularly in the throes of the COVID-19 pandemic.

The Lake County Community’s Crisis Relief Fund—designed to respond to critical needs that will arise in Lake County as a result of the pandemic, and also to serve as a permanent countywide funding resource in times of future emergencies—raised more than $800,000 in only a few weeks.

“The COVID-19 environment has challenged everybody,” says Strenger Wayne, who joined LCCF’s board in 2016. “It has brought about bold opportunities. It has put us in a position to be mobile and responsive. We’ve been able to pivot quite easily, all for the benefit of Lake County and many of its wonderful agencies. But I have to point to our four amazing staff members and laud them.

“I’m also in awe of their tremendous energy.” 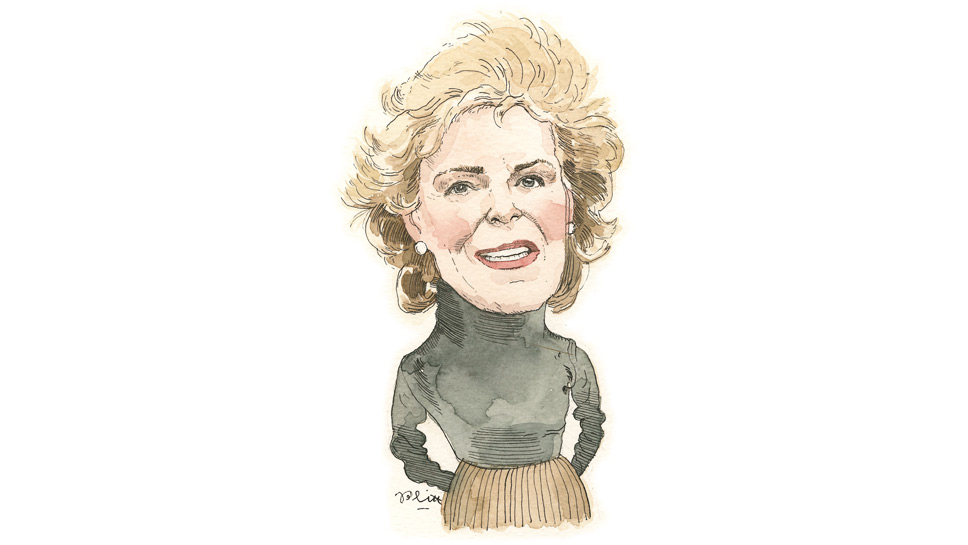 Among LCCF’s grant recipients in 2020 is Reading Power, oneon-one literacy tutoring for children in pre-kindergarten through second grade in North Chicago and Zion. The Northern Illinois Food Bank, the grief support nonprofit Willow House, and the Center For Enriched Living—an organization that sees every person with a developmental disability as an equal, valued, and cont r i b u t i n g member of the community— have also received Basic Human Needs grants from the LCCF this year. “ O u r visibility in Lake County has increased in the last two years , ” Strenger Wayne says, adding LCCF is in the process of becoming financially and operationally independent, with the blessing and support of the Chicago Community Trust. “A record number of applicants, more than 75, have come to us looking for help this year. We are focused on food and security. Think about the kids forced to learn from home during the pandemic, the kids who had been eligible to receive free meals at school. We want to be there for them and their families.

“We are a central repository for collaboration. We work hard to amplify our positive impact by coordinating various agencies and government departments.”

As the elected supervisor of highly diverse Shields Township for part of the Great Recession (2007- 2009), Strenger Wayne— who earned a nursing degree and minored in French at Illinois Wesleyan University in Bloomington—embraced the tuition-free education she received during business hours.

“I learned about the world,” she says. “There’s great wealth in the township; there’s also great poverty in it. It’s one of the most diverse townships in Illinois. Our outreach was both public and private, and we delivered more services to more people with fewer tax dollars than ever.”

Way down on Strenger Wayne’s list of priorities is to tour golf courses in fewer strokes than ever. She’s driven to succeed in local golf leagues, but not overly so. She’s also the chair of the City of Lake Forest’s Senior Resources Commission, a deacon at First Presbyterian Church of Lake Forest, a hospital volunteer, a stepmother of two, a stepgrandmother of three, and a co-owner of three dogs and a cat.

“My plate is pretty full,” says Strenger Wayne, who married Robert Wayne in 1995 after meeting him in 1992.

“What do I remember?” she says of the courtship. “I was dazzled.”

The couple lives in the Lake Forest house that Strenger Wayne called home as a youth.

“Growing up, the family dinner was a special time, especially each Sunday,” Strenger Wayne recalls. “First at my grandma’s house and then at my mother’s. Sunday night, at 6 p.m., always at 6 p.m., with my family and extended family. Values were shaped at the table, while we were sitting there and listening to others. We respected all. We exchanged ideas.

“You know what I learned, probably more than anything else, at those dinners? That it’s not always about you.”

For more information about the foundation and the Lake County Community Crisis Relief Fund, visit lakecountycf.org.