You know a secret trail in a North Shore woodland. You’ve been coming to this isolated spot for a little alone time since you were quite a bit younger, and you like it still. 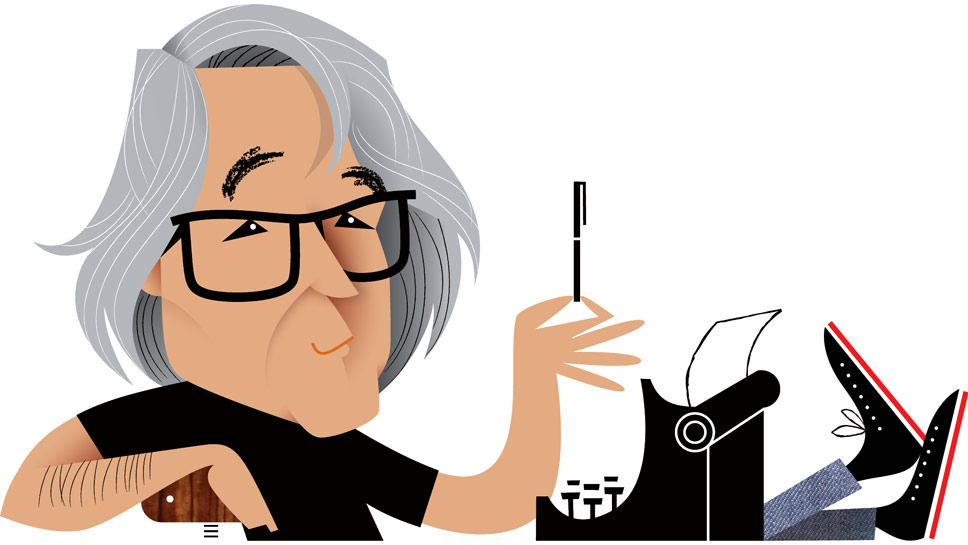 Leaves are starting to fall. Seems like autumn is inevitable now, both as a time of year and a time of life, to be honest. You stop and lean against a tree, standing still. Feels like you’re hanging out on a street corner, watching the world go by.

Well, you’re hanging out, OK, but instead of watching the world go by, you’re watching the world stand still. There’s a hush on this wooded trail, away from the current batch of woes and worries found in the outside world. It’s like a still photograph in here.

You stand in the trees, and the trees do what they do best. They stand with you. So you stay for a while in this still photo that’s not a photo. But a place you like to visit after all these years, still.