In 2017, the Provenzano family’s world was turned upside down when teenager Dylan, was diagnosed with Ewing Sarcoma—a rare type of cancer that appears in bones and the soft tissue around them. After spending most of the year in and out of Ann & Robert H. Lurie Children’s Hospital of Chicago, completing chemotherapy and surgeries, Dylan headed home.

But, unfortunately, the good news was shortlived. 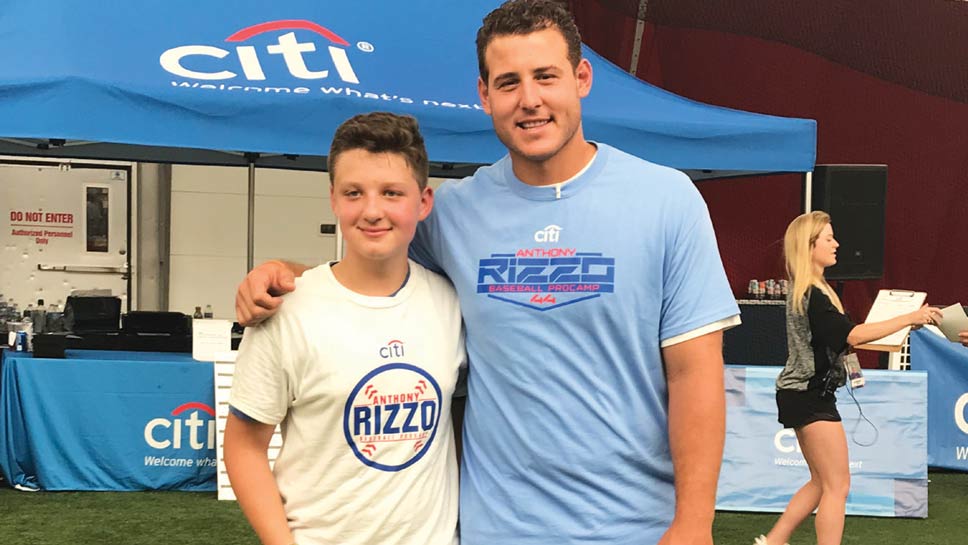 For three years, Dylan showed no signs of the disease, until July 2020. A mass was found during a scan of Dylan’s lungs, forcing him back into treatment and surgery was done to remove the mass—eventually confirming the return of Ewing Sarcoma. 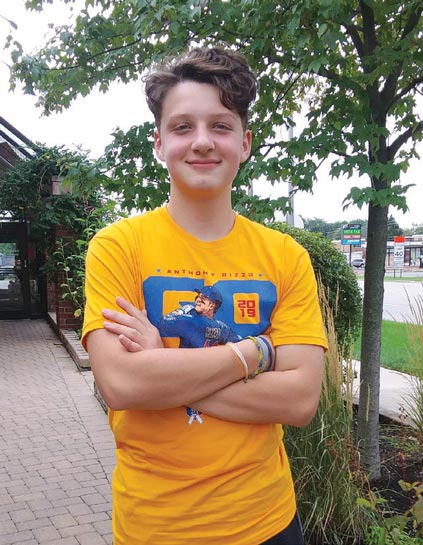 According to St. Jude Children’s Research Hospital, Ewing Sarcoma is a cancerous tumor that mainly affects bones and the tissue around bones. Although rare, it is the second most common cancer in children. With treatment, around 70 percent of children are cured, but need ongoing scans to ensure it doesn’t return, like in Dylan’s case.

Despite the upcoming testing and treatment, the Provenzano family is staying positive. They’ve decided to pursue a second opinion out of state while a tentative treatment plan is put in place at Lurie Children’s again.

As one would expect, this comes at a great cost to the family.

In the past, the Provenzanos who only have one car for father Adam’s commute, would rely on Uber as transportation to Dylan’s frequent appointments. But, because of the ongoing COVID-19 pandemic, the family had been forced to look for other options that would be less likely to put immunocompromised Dylan in additional danger. As a result, the Anthony Rizzo Family Foundation has stepped in— spearheading a fundraiser through GoFundMe to help with the financial portion of Dylan’s treatment and transportation.

“Dylan is a fighter, says Abby Suzarez, Executive Director of the Anthony Rizzo Family Foundation. “We are proud to support him and his entire family as he beats cancer for the second time.”

According to a statement released by the foundation: “The hope here is for us to help with the financial piece, so the family can focus on healing Dylan. All Dylan wants to do is play baseball and he should be able to.”

The teenager has a battle ahead of him, but with the community, his family, and the Anthony Rizzo Family Foundation fighting behind him, hopefully his journey is a little easier.