Anthony “Tony” Terlato wouldn’t dare share a recipe with a friend or an international winemaker until he had prepared it perfectly at home for his family.

Now you know why the Terlato family once ate Steak Diane, every day, for a month.

Anthony J. Terlato—a Lake Forest resident since 1983, founder and chairman of Lake Bluff-based Terlato Wine Group (TWG), and more dedicated as a family man than he was as a meticulous cook—died of natural causes at age 86 on June 29.

“Perfection was one of the values Dad instilled in us,” says John, TWG’s vice chairman, adding the others were kindness, generosity, honesty, integrity, patience, tenacity, and persistence. ‘Almost there’ didn’t count to him. ‘Almost’ was never one of his metrics.

“But nothing was more important to Dad than family,” he continues. “Family came first, always. It was the center of his universe. In business he was a man in a hurry. With his family? Different story. Every hello was accompanied by a hug and a kiss, and every goodbye was punctuated with an ‘I love you.’ Ask any of my family members—they’d all say what I’m saying about him now.”

Born in Brooklyn, New York, a 21-year-old Anthony Terlato moved to Chicago with his parents in 1955. His father, Salvatore, opened a wine and spirits store in the city. Proving the grape doesn’t fall far from the vineyard, Anthony Terlato, an only child and possessor of excessive fearlessness, developed Terlato Wine Group into an impactful retailer, distributor, importer, and winery owner, bringing high-quality wines to Americans’ palates. TWG marketed top producers, including Gaja, M. Chapoutier, Piper-Heidsieck, and Nino Franco.

In the 1990s TWG purchased California wineries Rutherford Hill, Chimney Rock, and Sanford, among others. Today the group is a winery partner in Italy, Australia, and France. TWG’s enduring credo under its endearing leader: Offer a diverse, exceptional collection of wines to customers.

“The wines you produce should reflect the person you are,” Anthony Terlato once said. “Terlato Family Vineyard wines are the best expression of the best grapes from the best soil.” 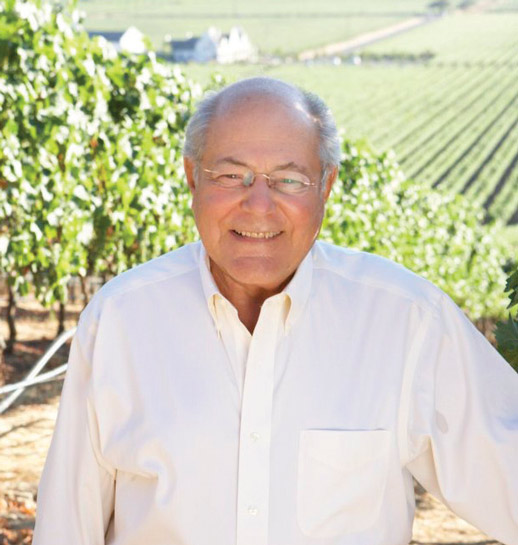 If Pinot Grigio had a middle name it would have two: Anthony and Terlato. Mr. Terlato essentially introduced the white wine to U.S. consumers in the late 1970s, when the full-bodied Alsatian was virtually unknown in non-European countries. 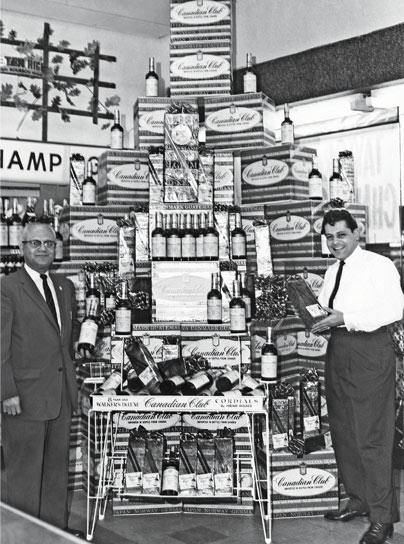 “Dad had this inherent ability to see around corners,” John Terlato says. “He was as perceptive as perceptive can be, and he was extraordinarily curious. One of his many strengths, as a businessman, was his talent for synthesizing details and his observations, along with nuances, and then creating business opportunities from there—through a thought, or an idea, or a new product, or a direction, or a strategy he had formulated during a meeting or a conversation.” 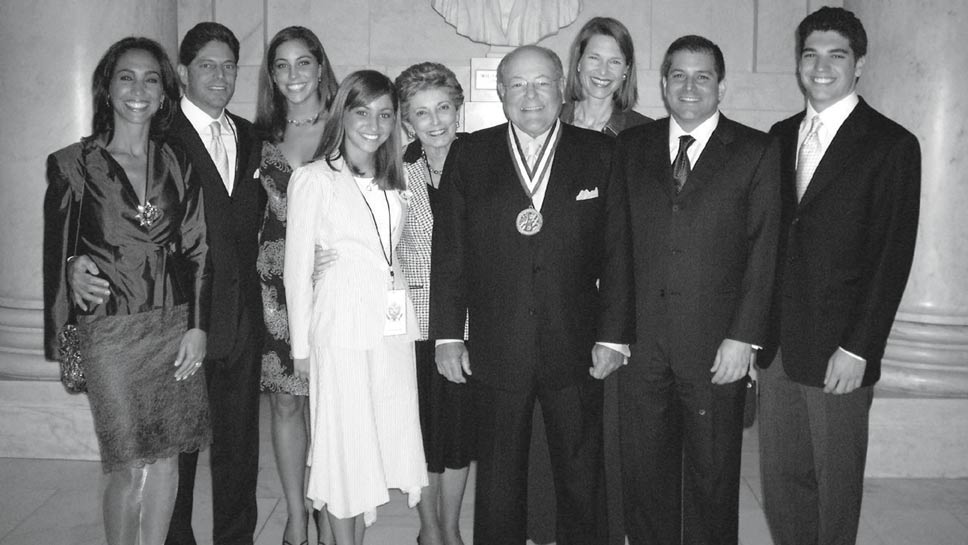 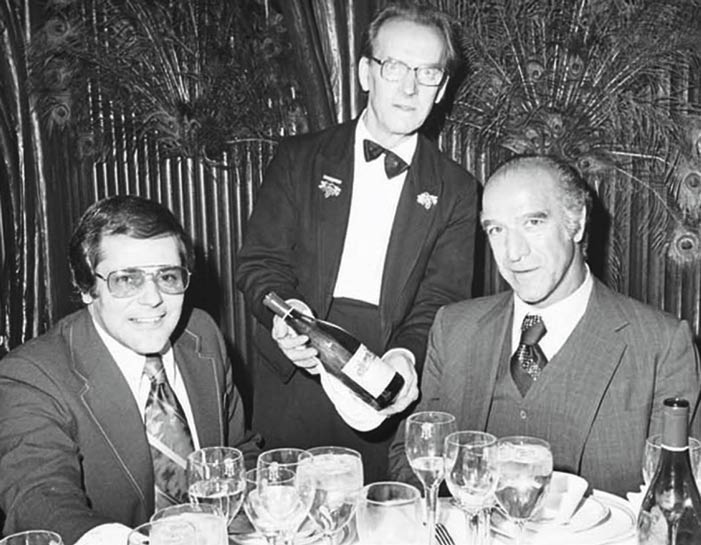 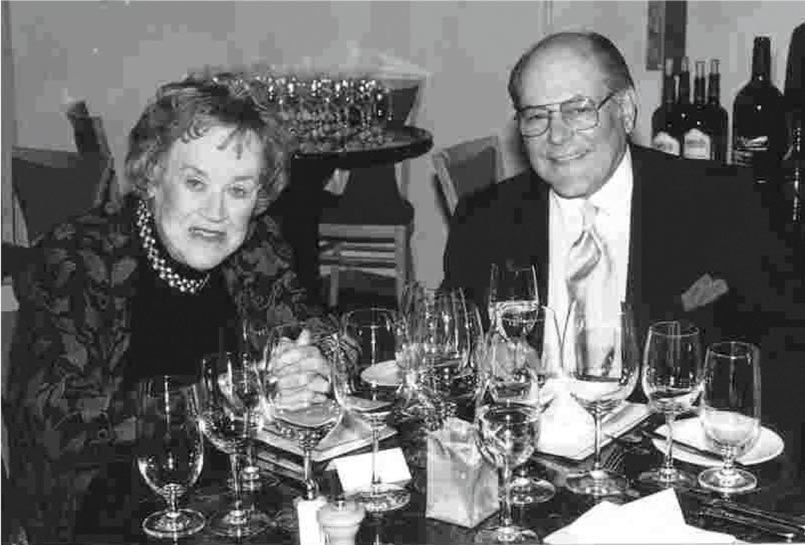 Wine Spectator named Terlato its Distinguished Service Award recipient for his philanthropy in 2004. Two years later he was a Horatio Alger Award honoree. The Horatio Alger Association of Distinguished Americans annually bestows the award on outstanding Americans who exemplify dedication, purpose, and perseverance in their personal and professional lives. 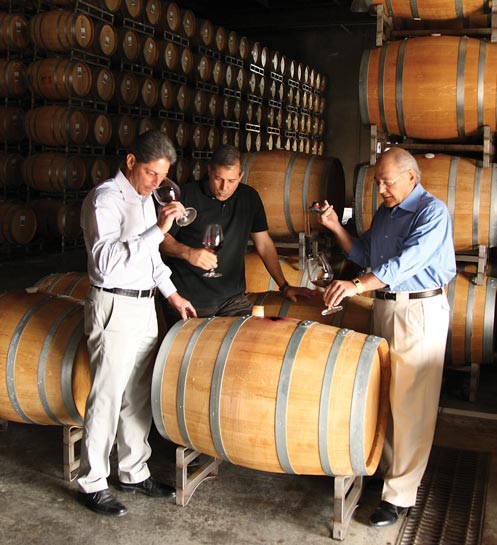 “Dad was a remarkable man, on so many levels, and our family was fortunate to have had him in our lives,” John Terlato says. “He was the epitome of a gentleman, such an elegant man. Dad was a giver, a great giver. He was a net giver, not a net taker, and his friends were the same. There’s sadness; there’s pain. He left an incredible void. But that’s the price of love.”

Years ago, John Terlato invited a friend to meet his father and mother over dinner. Months later, during one of John’s visits to his friend’s homeland, the friend looked back at that dinner. In awe.

“My friend,” John says, “was struck by the way we had interacted as a family. He was deeply moved by the love and respect we showed each other and the kindness and warmth we exhibited at the table. He said it was so genuine and that it warmed his heart. Our entire family interacts that way because of the values Dad shared with us through his actions and words.”

Other survivors, in addition to sons John and Bill (TWG’s CEO), and JoJo— Mr. Terlato’s wife of 65 years—are six grandchildren and several great-grandchildren.

A private service was held on July 2.