Where would we be without great actresses in memorable supporting roles? Think of Ann Dowd in Hereditary, Margo Martindale in Blow the Man Down, Regina King in If Beale Street Could Talk, and Pamela Adlon in The King of Staten Island. Natural born scene-stealers all. If you haven’t done so already, add the name Rusty Schwimmer to that list.

In The Short History of the Long Road, Schwimmer plays Marcie, a woman whose offer of aid to homeless teen Nola (Sabrina Carpenter) comes with conditions and expectations the girl simply can’t meet. North Shore native (growing up in both Winnetka and Glencoe) Schwimmer was kind enough to answer a few questions for The North Shore Weekend before the film made its summer 2020 video-on demand debut.

What was it about the character of Marcie in The Short History of the Long Road that appealed to you and made you want to portray her?

When I was growing up, I had what I thought was a very practical vision of raising 10 children and living in the woods somewhere while also acting on Broadway. I realized, not too long into young adulthood, that it was not practical to do all those things simultaneously. The beauty of being an actor is I get to try all the things I wanted to do or be. Also, Marcie is a woman I’ve seen or met several times in my travels. Kind of a low-key Superwoman who appears to have it all together. And then through observation or talking to them, I discover they have most surprising “kryptonite”—their humanity. I’m fascinated by people like that. 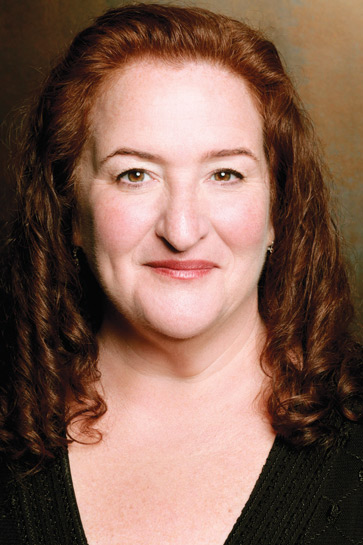 When we first meet Marcie, she’s thoughtful and generous towards Nola, and then her real self— which is both religious and strict—comes through. What was it like to play a character with two such distinct sides to her personality?

I think everyone has both lightness and darkness in them. I think both facets of Marcie are her “real self.” I feel Marcie had a lot of fear about the world and her way of controlling it was either busying herself to avoid dealing with fear, like Nola, or creating boundaries to make sure the fear doesn’t seep into her home, her safe haven. So, I actually didn’t see it as playing such opposites.

Nola is remarkably self-sufficient for someone so young, as well as someone who is still mourning the loss of her father. What did you think of Sabrina Carpenter’s portrayal of Nola?

I think Sabrina killed it! She never forced it. I was fortunate to be working the first day of shooting and she was all in. I have to admit, I didn’t know how popular she was when we met so I didn’t have any preconceived notions about her. I remember thinking I really liked her speaking voice—not affected, surprisingly low, and powerful for such a tiny human. And she brought all of that and more to her amazing performance. 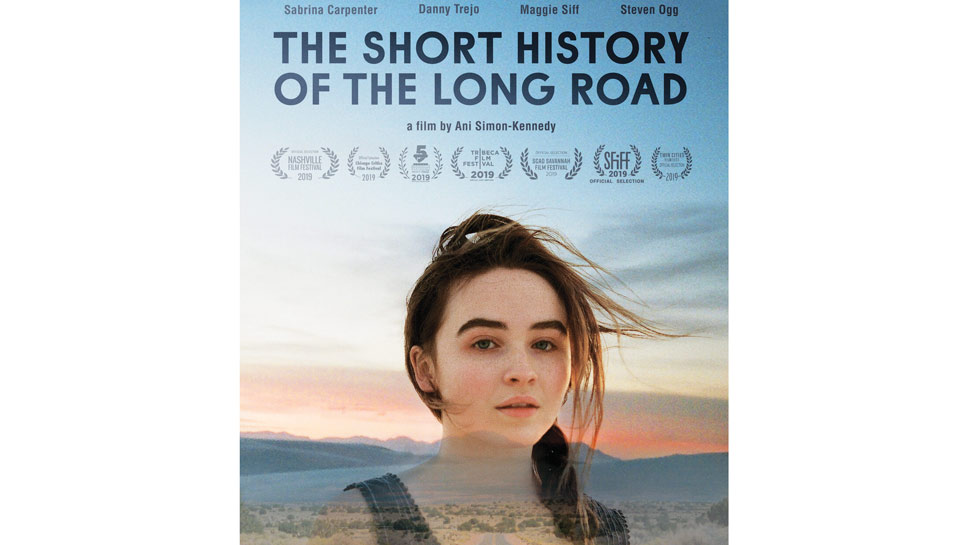 Anyone who knows me knows that my sisters are my life. I’m very close to my family … my cousins, nieces, and nephew. Even my little sister-in-laws are my family now. That being said, when I lived in Los Angeles, none of my family lived close by so I created a chosen family there. I’m very fortunate I still have friends from childhood and my early days in acting and restaurant jobs. And I seem to collect one or two people from each film I’ve done.

Speaking of family and growing up, when you were younger, you attended high school at New Trier Township High School (New Trier). What was that experience like for you?

Again, so fortunate to have had a nice time at New Trier. It’s not easy. With so many students and so many people striving for excellence, one can be easily intimidated. Either I was fearless or just ignorant; I don’t know. I was accepted into a lot of groups and in the theater department. I call all the theater departments in all schools “The Land of Misfit Toys.” Everyone may be a little cracked or a little different but welcomed with open arms. Even if you weren’t necessarily talented or ambitious, you could be on stage crew (where some of the smartest people I know hung out) or sewing costumes or student directing. I also had older sisters who helped me figure things out.

I’m glad you mentioned the theater department, because New Trier is renowned for its nurturing of its creative and artistic students. Was this where you first explored your interest in acting or was that something that started before you were enrolled there?

For as long as I can remember, I wanted to be an actor. My parents would buy me books that were devoted to only character actors. I was obsessed with Thelma Ritter, Charlotte Rae, Marjorie Main, and basically anyone who guest starred on Bewitched. And I studied Carol Burnett religiously every weekend. She showed me you didn’t have to be glamorous; you could be funny one moment and devastating the next, taking people on rollercoasters of feelings, and still have a normal conversation like she did at every show. So, when everybody wanted to be the lead at New Trier, I was happy to play the supporting role. They were more fun and usually meatier.

Are you still in touch with classmates from that time?

Oh, where do I begin? Still very close with Virginia Madsen. She’s a godsend. We can be 14 years old together when things get a little tense in our business. I’m not really comfortable on the red carpet or doing “movie star” stuff and she keeps it fun for me. I moved back to Chicago a few years ago and reconnected with my friends who were in musicals with me. We’re now writing a web series together.

Do you have any fond memories of the North Shore region that you’d care to share with the readers?

My family and friends still live on the North Shore so I’m able to get back there a lot. I live in the city when I’m not working on location and it’s fun to drive from home to see my family and take Sheridan Road the whole way there. I have great memories. I was just talking to someone about the Children’s Fair at the Village Green in Winnetka. I couldn’t wait for that every year when my family still lived in Winnetka—or riding my bike on the Green Bay Trail. My sisters and I still talk about the Good Humor truck always parked somewhere at the Skokie Lagoon and the vegetable stand … on Hibbard, I think? We used to get corn there in the summers, until my mom started growing it herself in our front yard in Glencoe.