The world was crying in the wake of George Floyd’s death earlier this month.

So the Rev. Wayne A. Gary came up with a plan to stem the sorrow at a local level, steering a team of church leaders en route to the formation of an ecumenical Rally for Justice car caravan in Glencoe on June 7.

“I wanted to do something in Glencoe for the people of Glencoe,” says Gary, the pastor at St. Paul African Methodist Episcopal (AME) Church in Glencoe since early 2018 and a Glencoe Clergy Association leader. “People were asking for equality, asking for justice. Our clergy group wanted to give Glencoe an opportunity to participate safely and peacefully, and to show solidarity.

“We believe in our God, and our God tells us to stand for justice.”

Driving for it fueled a crew of villagers grappling with a combination of sadness, anger, confusion, and exasperation amid the swirling uncertainties of the pandemic and a wobbly economy. A line of 400-plus cars slithered past each of Glencoe’s eight houses of worship and around downtown Glencoe. The afternoon caravan started east of the train tracks at North Park Avenue and ended at North Shore Congregation Israel (NSCI) at 1185 Sheridan Road.

Rocki Hunter, a New Trier Township High School graduate, talked about growing up Black in Glencoe, 99 percent white then and now. She suggested ways to chip, chip, chip away at systemic injustice: educate (“Research Black history,” she implored); donate (“Support causes”); and speak up (“Talk to your children and others about racism, and report unfair and unjust treatment”).

Gary cited Proverbs 29:2 to the drivers in NSCI’s parking lot.

“When the righteous are in authority, the people rejoice,” the 51-year-old began. “But when the wicked beareth rule, the people mourn.” 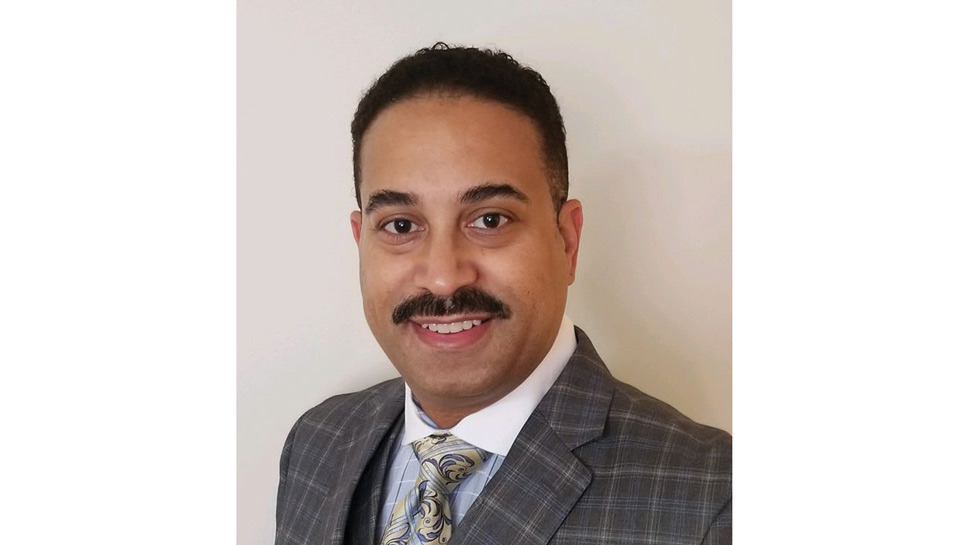 “We hope the outcry stops. We’re healing. I believe change is coming; it’s on the horizon. I can’t see the manifestation of it now, but I can pray for it. I truly believe we’re moving in the right direction.

Also at the Rally for Justice, Gary announced the Glencoe Clergy Association’s commitments to help move toward systemic change: enter into an immediate process of anti-racism work in each congregational community; engage elected officials and civic leaders in an ongoing and honest discussion on historical and current institutional failures, with the expectation of achieving meaningful change and equal treatment on a systemic level for the AfricanAmerican community in Glencoe; push for voter registration and get people out to vote in November; and redouble efforts to strengthen the bonds between community congregations through programs, gatherings, actions, and meaningful dialogue.

“That great song ‘We Shall Overcome’, the song sung often more than 50 years ago during the civil rights movement, contains two words—‘some day,’ ” says Gary, who served a parish in his native Detroit for 21 years before answering the call to St. Paul AME. “When will that some day come? We’re still asking that question. Yes, the civil rights movement led to some victories. We’re working to achieve some more today. Reality has pain, but it also has promise and potential.

St. Paul AME Church was founded in 1884 by the Rev. Homer F. Wilson, a successful businessman and the first Black homeowner to settle in Glencoe. It’s the second-oldest church in Glencoe. It believes in Jesus Christ and remains convinced of the central truths of Christ’s kingship and the centrality of the Gospel. Its clergy and parishioners organized peaceful gatherings in Glencoe following racerelated tragedies in 2013 (the fatal shooting of Trayvon Martin in Sanford, Florida) and in 2015 (the mass shooting in Charleston, South Carolina, in which nine Black churchgoers were killed at the Emanuel African Methodist Episcopal Church).

“We’re a family, communal church,” Gary says. “African-Americans, some Caucasians and members of other races worship here. We believe we are a body of believers. We’re here together.

“We are in pursuit of purpose.”

St. Paul African Methodist Episcopal (AME) Church is located at 336 Washington Avenue in Glencoe. For more information about its mission and events, call 847-835-4421 or visit stpaulameglencoe.org