While much of the focus during the coronavirus outbreak has been on the impact it’s having on the economy, mental health officials and experts are highlighting the mental health challenges that come with being isolated.

As part of the NorthShore University HealthSystem’s Adolescent Partial Hospital Program and Transition Intensive Outpatient Program, Marcella Bicoff—a licensed clinical social worker and clinical manager for the programs—administers Arts 4 Health. The after-school art therapy program is for children, ages 12 to 18, on the North Shore who have special mental health needs or other challenges adapting to a traditional learning environment. Because of Governor Pritzker’s stay-at-home order, the students are unable to meet during this time and are missing out from the program’s benefits.

“Our program is meant to be a safe, nonthreatening atmosphere for kids who don’t engage as much, and have a lack of motivation or financial resources, and that’s missing now,” Bicoff says “With kids aged 12 to 18 we’re seeing isolation, no peer groups, school or after-school activities, and there’s a lack of structure.”

Arts 4 Health is supported by the Myra Rubenstein Weis (MRW ) Benefit Committee. The committee was established in Rubenstein’s name after she passed away from cancer in 1990.

Bicoff collaborates with the Evanstonbased Institute for Therapy in the Arts and also the comedy troupe Second City and works closely with school districts in the region. 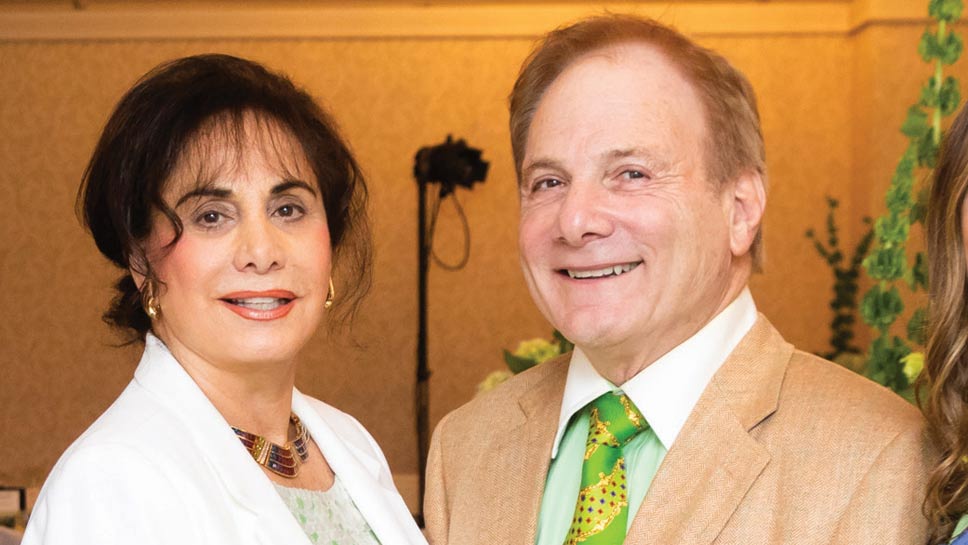 “We were surprised by how impactful Second City’s involvement was,” says Bicoff. “Staff clinicians are here the whole time and I would see how incredible it was for the kids to engage and be in the moment. We’re fortunate to have these resources.”

In past years, the MRW Benefit Committee has supported Arts 4 Health through funds raised at an annual luncheon. This year’s luncheon, scheduled for April, was canceled due to the coronavirus outbreak. Instead, MRW is offering an online auction to garner public support. The auction was launched on April 1 and runs through May 13.

“We were excited to introduce this innovative opportunity to raise funds with the MRW Benefit Committee,” explains Eileen Rubenstein Goldstein, co-founder. “We wanted to offer an alternative because we recognize that many community members still want to be part of the ‘event’ in some way. The online auction offers the opportunity to shop for some beautiful items from home while supporting NorthShore programs—a win for all of us.”