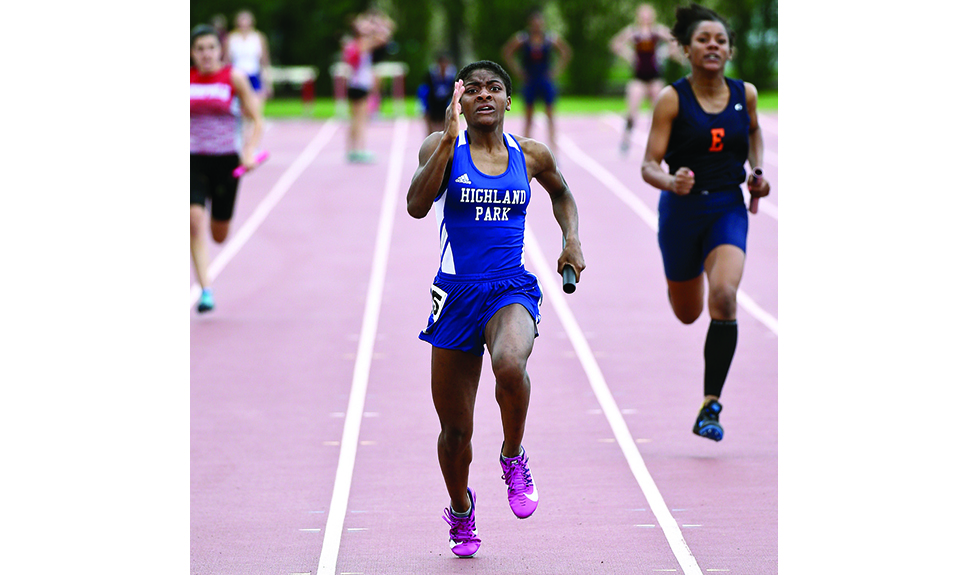 How fine were the feats of The North Shore Weekend-area athletes in 2019?

It’s that time of year to look back and marvel once again.

1.Highland Park High School senior sprinter Taylor Gilling dashes to first place in the 100- and 200-meter events at the Class 3A girls track and field state meet in Charleston with times of 11.32 and 23.1, respectively. “I’d never seen a sprinter come off a block like Taylor does,” Giants track coach Sarah Palmberg says. “She’s powerful and quick, with acceleration—incredible acceleration. After sprints [at state meets], you usually have to wait to find out who won because sprinters seem to finish together, at around the same time. Not this year. Taylor built sizable leads in both races. It was clear, immediately, who had won each sprint this year.”

Terrific tidbit: Moorhead plays bogey-free golf in Round 2 at The Den at Fox Creek Golf Course in Bloomington.

4. Loyola Academy junior Luke Maurer motors to first place in the 200- and 100-yard freestyle races at the boys swimming and diving state meet.

13. Lake Forest High School’s girls basketball team earns a supersectional berth (Elite 8) for the first time in program history with a 49-43 defeat of favored Fremd High School in a Class 4A sectional final.

15. North Shore Country Day’s girls soccer team silvers at the Class 1A state tournament for the second year in a row.

19. Lake Forest High School’s football team, a 6A school, stuns Stevenson, an 8A school, 28-27 in the regular-season finale for its fifth win and clinches a playoff berth. Seeded No. 14 in the playoffs, LFHS reaches a state quarterfinal with upset wins over Belvidere North and Kaneland.