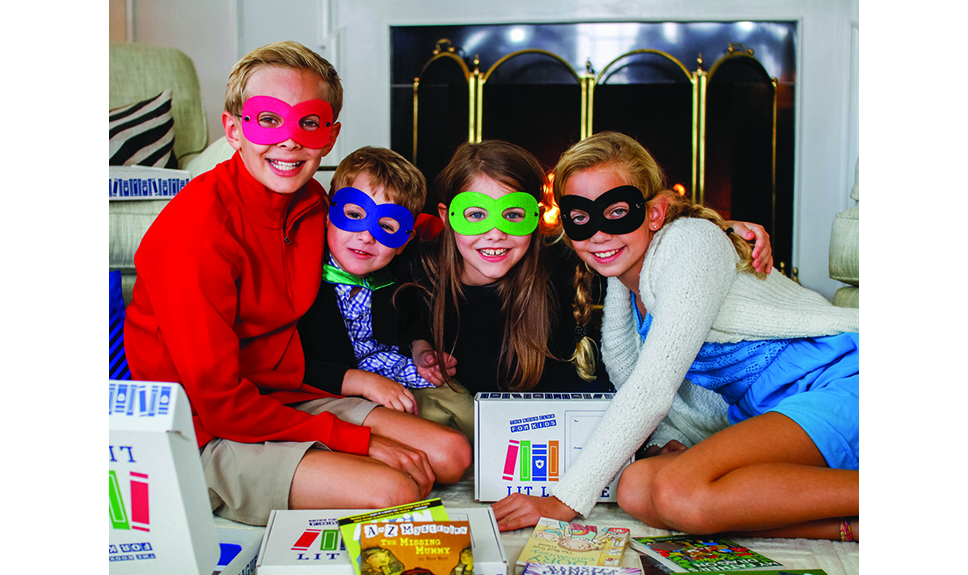 When they were young girls growing up in Lake Forest, Cecelia Gottman would tease Lauren Fairchild for burying her nose in books.

“As a kid, I wasn’t as interested in it,” Gottman confesses. She preferred more active pursuits.

“I would jokingly make fun of her for reading all the time—I was more into things like spying,” she says with a laugh.

But the two maintained a lifelong friendship. And true to form, Fairchild, 42, went on to teach high school English before accepting her current post as a sixth-to-eighth grade reading and language arts teacher at the School of St. Mary in Lake Forest. Meanwhile, Gottman, 43, applied her high-energy personality to the world of dot-coms before becoming a strategic planner for industrial supply company Grainger. 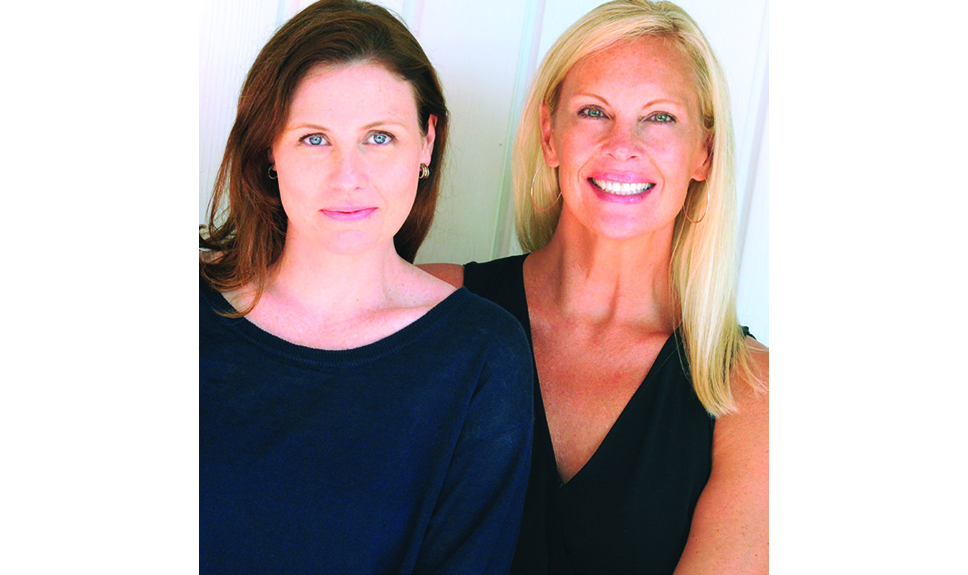 Lauren Fairchild and Cecelia Gottman of Lake Forest are behind Lit League, a monthly subscription box for children’s books.

While the business officially launched last February, its seeds were planted years earlier, when Fairchild was teaching in Santa Monica, California.

“I had some high-achieving students who loved to read, and then there were those who just weren’t into it,” says Fairchild. “So when I had my own children, I dug a little deeper and started asking kids what their parents were doing at home to make readers.” In 2014, she returned to Lake Bluff and began a book club with Gottman for their own kindergarteners.

“That’s when we knew it was something we wanted to share with other people.”

Boxes are designed by age group: 3 to 5 and 5 to 9, with packages for readers up to 12 years and Christina Corriveau (a former teaching colleague and Lit League’s third partner)—must meet a certain set of criteria before the boxes make their way to your bookshelf. 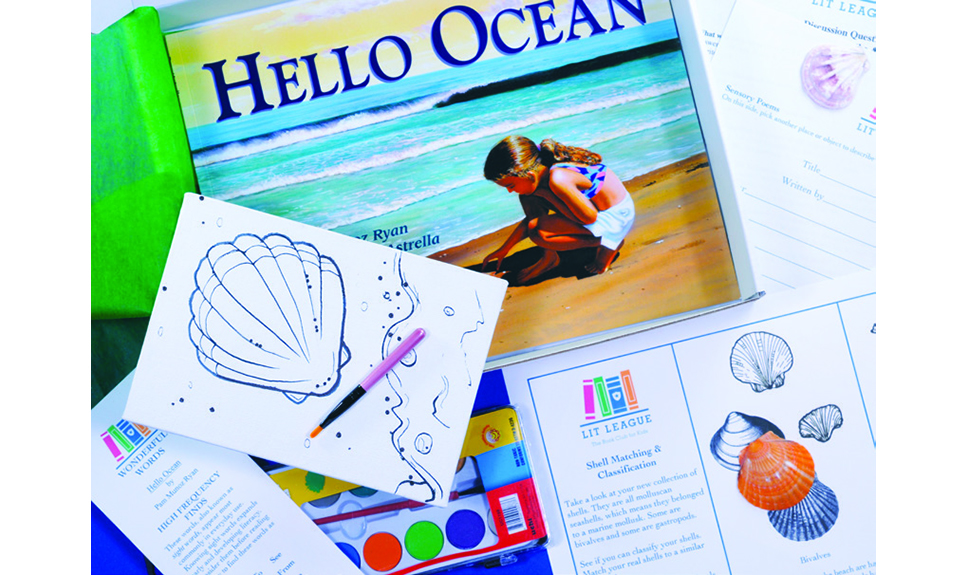 Each box includes a children’s book with various crafts and activities related to the plot.

“We include books by well-known authors,” says Fairchild. “But they are not necessarily their best-known works; we want the hidden gems that maybe not everyone is familiar with.” Selections include classic picture books (Curious George Goes Camping) to contemporary chapter books (Alvin Ho: Allergic to Girls, School, and Other Scary Things).

Diversity is also a consideration. “Representation matters,” she says, citing Lenore Look’s Alvin Ho series and Esperanza Rising by Pam Muñoz Ryan as two noteworthy examples. “There are so many amazing writing voices out there, and we are always actively looking for both male and female protagonists from all different backgrounds.” But at the end of the day, Fairchild stresses that the guiding principle is to choose “high interest stories that all kids can enjoy.” Activities that accompany the books are also primarily conceived by Fairchild and Corriveau, although some collaborations are outsourced. For example, in their effort to create a new line of boxes for older readers, Lit League has partnered with Friendly Family Productions, the owner of Laura Ingalls Wilder’s Little House on the Prairie series. Fairchild says that testing out pioneer activities has been great fun—even if the results are hit-or-miss. 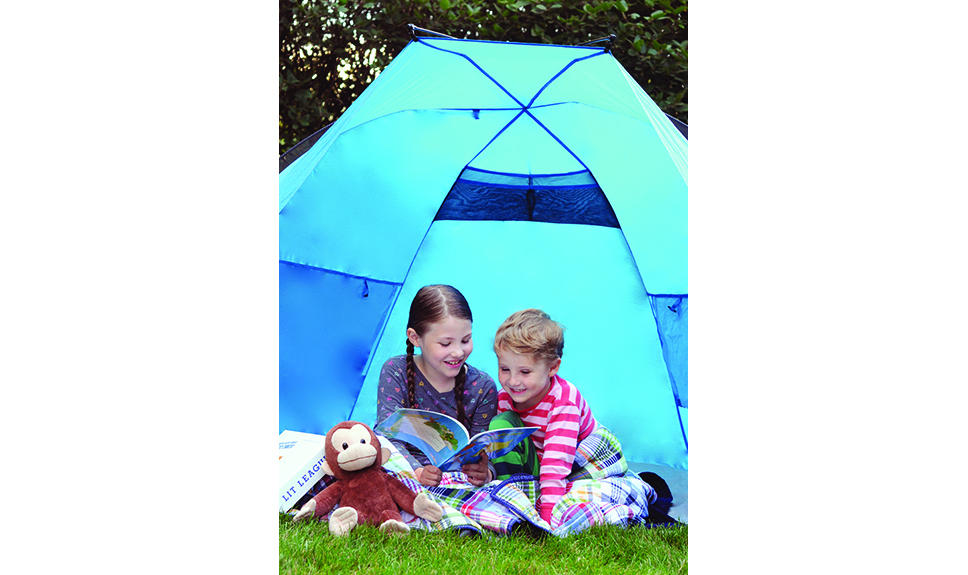 “We wanted to include a butter churning activity involving a jar and some marbles, but we didn’t get the results we were looking for,” she says, before adding with a laugh, “I don’t know how people on YouTube get it to work!”

In addition to personal trial-and-error experiments, Lit League boxes must also satisfy the most stringent beta testers: the founders’ children.

“Our kids are definitely involved in the book choosing process,” says Fairchild.

“And when it comes to designing activities, we make sure each picture book has a playtime sheet with ideas for physical games. We learned that from my son, who won’t sit still for an extended period of time.”

Other physical components, such as crafting, are intended to be enjoyed with caregivers. Gottman claims her nephew and mother-in-law are a living testament to the boxes’ success.

“She drives a couple of hours to see him once a month for a grandma date,” she says. “He’s so excited to receive the box, and they love spending time together working on these activities. It’s been a great, creative way for them to create a bond.”

But the company’s mission to create happy, engaged young readers isn’t limited to their customer’s homes. A portion of their proceeds goes to Bernie’s Book Bank, a nonprofit provider of quality books to at-risk children in the Chicago area.

“The statistic is that nearly two-thirds of underprivileged kids do not have books in the home,” says Fairchild. “I am someone who has worked in the Chicago public school system and believes in public education. If we are all about creating a culture of reading, and know how important reading is to a child’s success, I think that any attempt to level the playing field is good.”

If their first year of business is any indication, the future of our local youth looks bright.

Lit League is currently available at Sage Explorers children’s shop in Lake Forest, as well as through retail outlets in California. The company is steadily gaining ground through conventions and speaking engagements, and Fairchild adds that social media exposure has led to a boost in sales.

“Our whole focus is fun,” she says. “The goal is to ensure that children have positive experiences with reading no matter what else is going on in their lives.”

Christina Corriveau: I love too many children’s books to name a single favorite, but one book I’ve discovered as a mom that I want to read again and again is Silver Packages: An Appalachian Christmas Story by Cynthia Rylant. This moving story tells of an Appalachian boy who waits every winter for a Christmas train that will bring him and all the boys and girls where he lives the only gifts they will have to open on Christmas morning. Although the boy never finds the gift he most wants, he comes to realize that over the years he received what he most needed. And through the train, an act of returned kindness by a wealthy gentleman, the boy learns the gift of giving back. 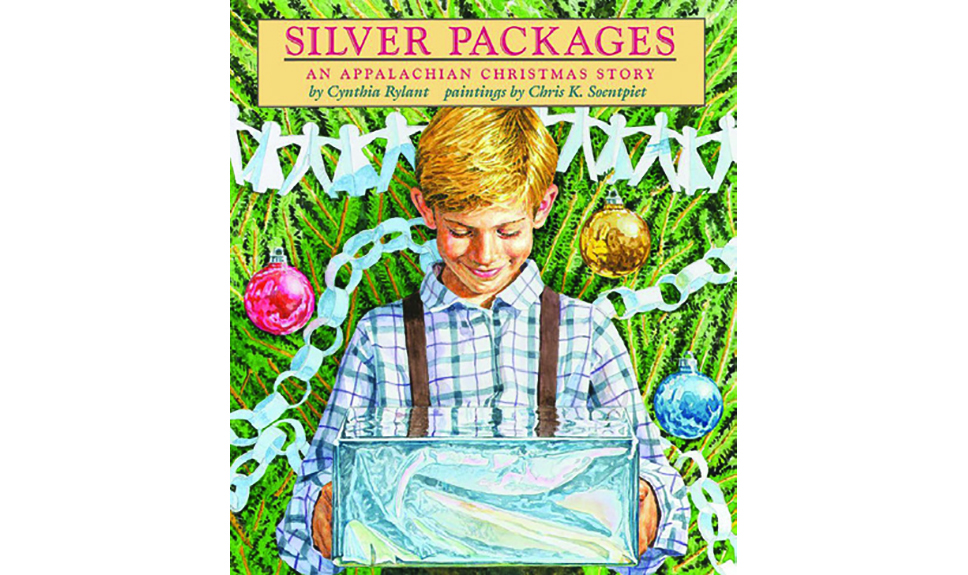 Lauren Fairchild: Blueberries for Sal by Robert McCloskey. It’s a hundred percent associated with loving memories of reading with my mom. And that’s a huge part for many of us—as children develop a love for reading, it’s often related to the act of spending time with loved ones. 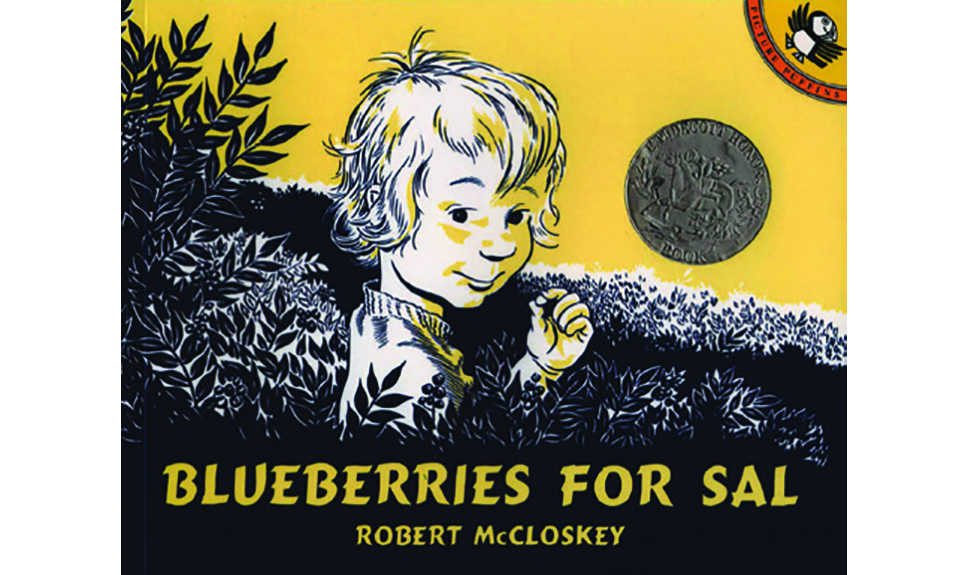 Cecelia Gottman: The Giving Tree by Shel Silverstein is one of my favorites. I still get tears in my eyes when I read it. In the beginning, I didn’t understand the lesson behind it; my brother had to explain it to me. It was one of the first books I got my kids when they were young and now it’s battered up. A great life lesson—plus I love the art. 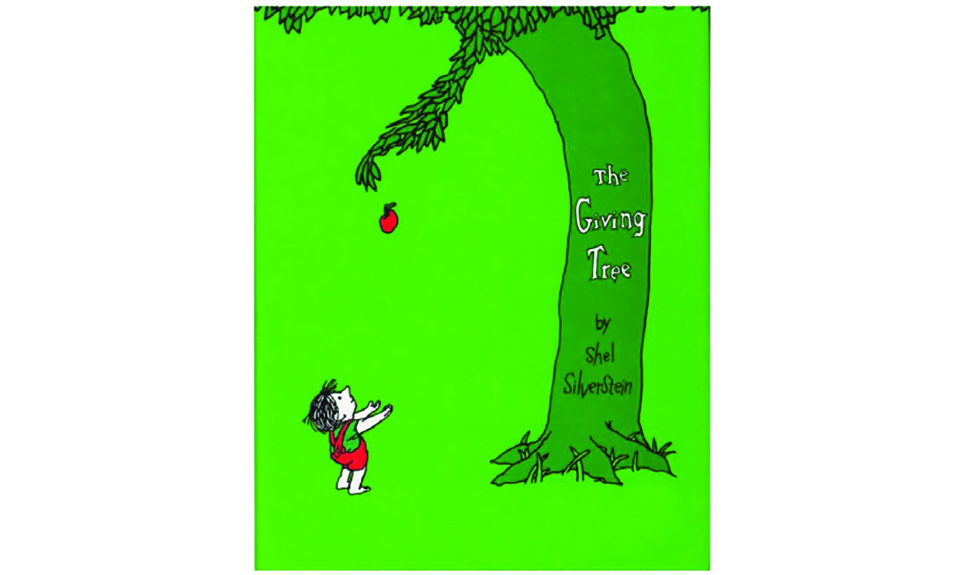