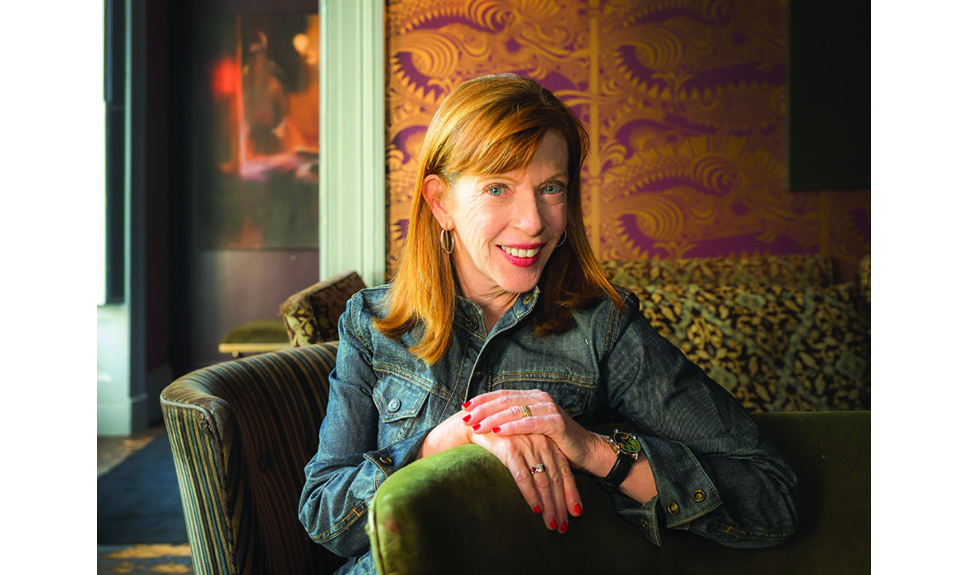 Susan Orleans’ New York Times-bestseller, The Library Book, is essentially a love letter to the institutions she adores. Built on an investigation of a devastating fire at the Los Angeles Public Library in 1986, the New Yorker staff writer delivers a page-turner that tells a broader story of libraries while revealing how they remain an essential part of our nation’s heart, mind, and soul.

Lucky for North Shore residents, Orlean will be appearing in-person at 2 p.m. on October 19 at Wilmette Junior High School, 620 Locust Road, in Wilmette. Sponsored by the Wilmette Public Library, the event is free and open to the public. Tickets are not required. A book signing will follow, with copies of The Library Book available for purchase courtesy of The Book Stall of Winnetka.

Called a “national treasure” by The Washington Post, Orlean displays her masterful hand and brilliant talent for deep research throughout The Library Book. Partly true crime and partly a valentine to libraries and librarians, The Library Book serves as a powerful and exquisite tribute to books, storytelling, and humanity’s deep desire for connection.

The Library Book was nominated for the Andrew Carnegie Nonfiction Prize and the Los Angeles Times Book Prize and named a New York Times Notable Book of 2018 as well as a Washington Post Top 10 Book of the Year. It will be adapted by Orlean for a forthcoming television series with Paramount TV. 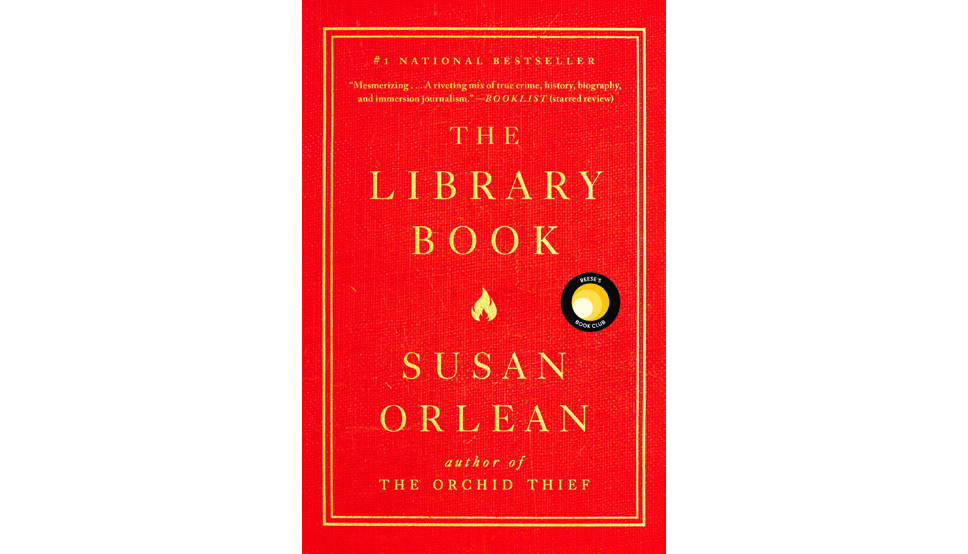 Erik Larson, author of The Devil in the White City and Dead Wake, wrote, “After reading Susan Orlean’s The Library Book, I’m quite sure I’ll never look at libraries, or librarians, the same way again. This is classic Orlean—an exploration of a devastating fire becomes a journey through a world of infinite richness, populated with unexpected characters doing unexpected things, with unexpected passion.”

Susan Orlean began contributing to The New Yorker in 1987 and became a staff writer in 1992. Before joining The New Yorker, she was a contributing editor at Rolling Stone and at Vogue. She also has written for the Times Magazine, Spy, Esquire, and Outside. In addition to The Library Book, she has authored seven other books, including The Orchid Thief, which inspired the Academy Award-winning film adaptation; and Rin Tin Tin: The Life and the Legend. She was a 2004 Nieman Fellow at Harvard University and, in 2012, received an honorary Doctor of Humane Letters from the University of Michigan. She has served as a judge for the National Book Awards and is the chair of the LiteraryJournalism Program at the Banff Centre. She lives with her family and her animals in Los Angeles and the Hudson Valley of New York.

When asked by an interviewer for the Chicago Review of Books if there was anything else that she would want people to know about The Library Book, Ms. Orlean replied, “I’m not the only person who feels deeply connected to my memories of libraries and that’s an interesting thing for a municipal institution to bring out such strong emotions, and I think it tells us a lot about our relationship to books, to the written word, to a shared civic space. To me that’s fascinating.We don’t feel that way about City Hall. And we don’t feel so uniformly emotional about many places, and I found that really interesting and kind of marvelous.”

Wilmette Public Library has copies of The Library Book in multiple formats, including print, audio, and digital. For more information, call 847-256-6930 or visit wilmettelibrary.info.