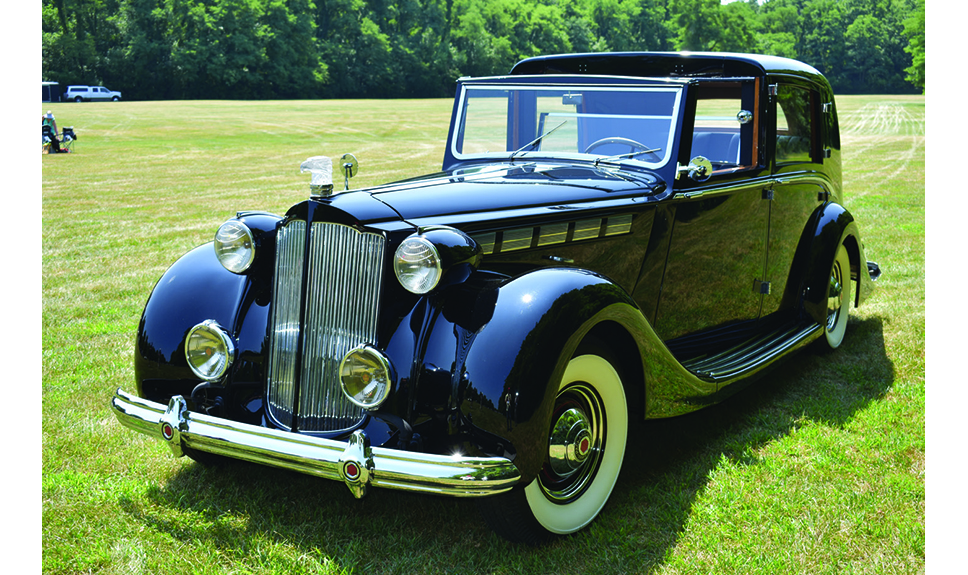 According to a 1961 book about Lake Forest history written by Edward Arpee, Arthur Farwell (one of the J.V. Farwell boys) became the talk of the town right around 1900 by bringing the first automobile (a black Winton) to Lake Forest.

Horses bucked, shied, and became unmanageable as the “new vehicle chortled and roared with the deafening sounds of a threshing machine.”The horseless carriage had arrived and life as the people of Lake Forest knew it would never be the same.

On Sunday, October 13, the Lake Forest/ Lake Bluff Chamber of Commerce, the City of Lake Forest, and an advisory committee of “auto enthusiasts” will pay tribute to the role motorcars have played in local culture for more than a century. 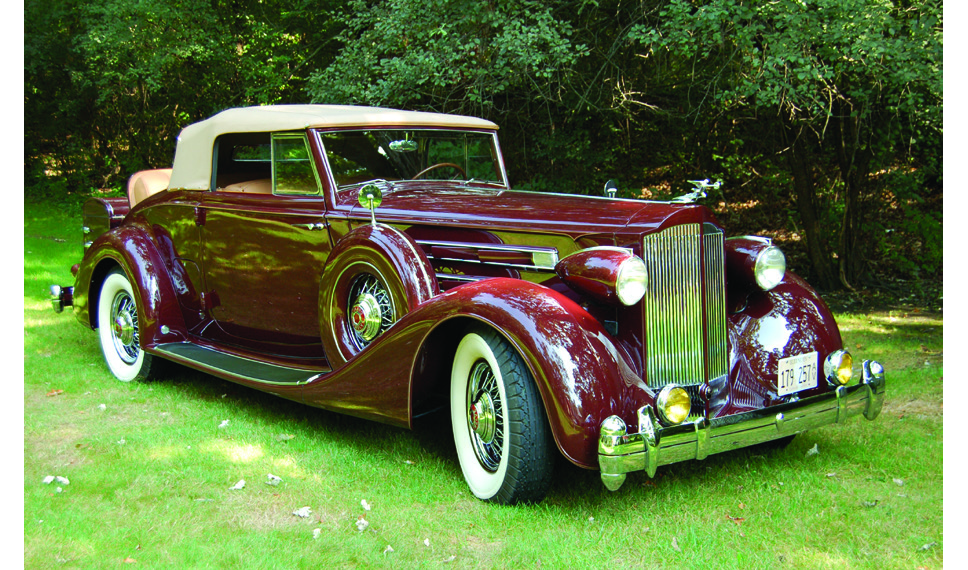 Titled “Then & Now,” the show will include vintage cars that will be displayed among the most enviable modern collectibles of today. Mark Litzsinger’s 1935 deep red Packard Twelve will be there, as will Claude and Audrey Ohanesian’s Packard Super Eights (a yellow Convertible Coupe and a black foreign bodied Sedanca D’Ville).

“The list goes on. If there is to be a celebration of a century of motorcar excellence, Lake Forest is the place to do it,” says John Maxson, who is co-chairing the advisory committee with Ed Russ. 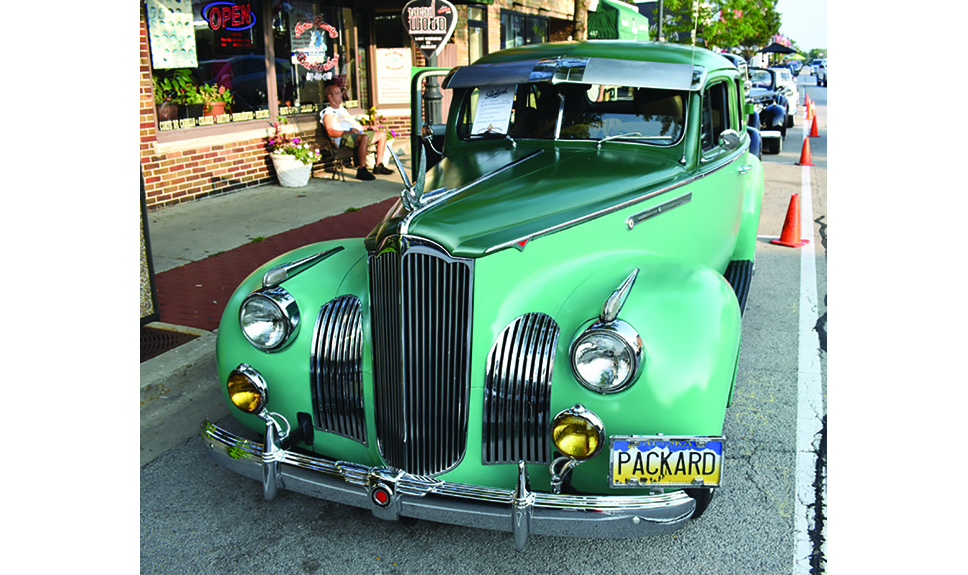 Admission is free. The antique and classic car component will be non-judged, invitation only, with two awards presented: Mayor’s Cup and People’s Choice.