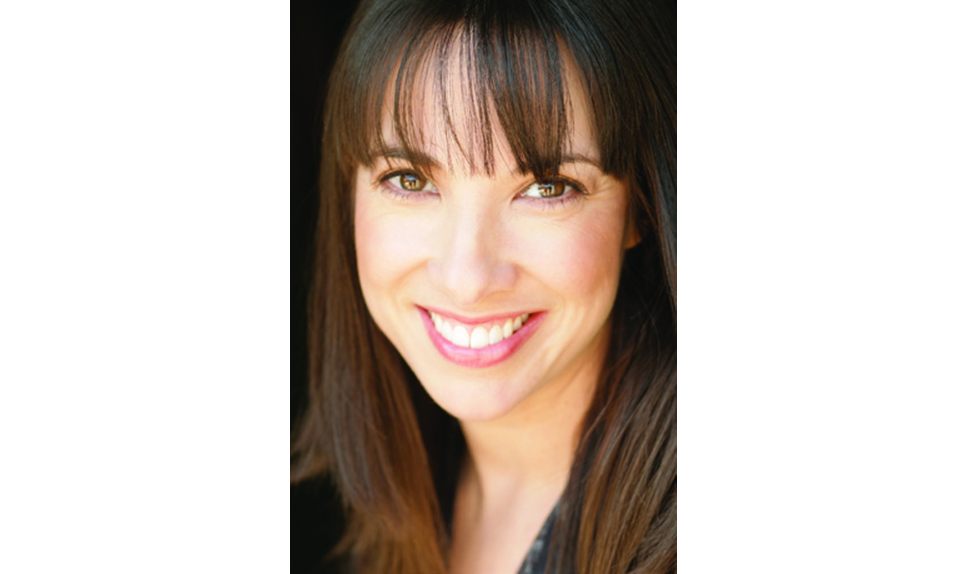 Lake Forest has always been a city of philanthropic-minded citizens, those who give of their time, talent, and resources to make life better for those in need. And it was one such resident and her husband who led a grassroots effort to boost music programs within the nearby Waukegan School District 60 nearly a decade ago.

Pat Sikorovsky and her late husband, Eugene, founded what became known as Bravo Waukegan in 2010 with a goal to support music education in the schools, bringing a variety of resources to Waukegan’s music students and their teachers. Headquartered at the Gorton Community Center in Lake Forest, the nonprofit has flourished and expanded over the years to bring in even more local allies—all working together for a common goal.

“We are fortunate to have such strong community partners that support our mission,” says Karey Walker, Bravo Waukegan’s executive director.

On October 2, Bravo Waukegan leaders are hoping to expand that reach just a little bit further with a public “friend-raising” event at Gorton Center’s John & Nancy Hughes Theater. Titled “Jazz & Jokes,” the goal of the benefit is to share Bravo’s mission to attendees and provide an entertaining evening of music and laughs.

“There are many volunteers and supporters here in Lake Forest, with the mission of supporting Waukegan’s underfunded music programs in a variety of innovative ways,”explains Bravo Waukegan’s Amy Sekili. “And, of course, jazz music at this event will feature some of our amazing Waukegan high school jazz alumni.”
Emceed by Lake Forest resident Rick Young, partner of Chicago Comedy All-Stars, the event will kick off with jazz music performed by Waukegan High School alumni, followed by 90 minutes of hilarious comedy from three top Chicago-area comedians.

A founding partner of Chicago Comedy All-Stars, Young is deeply involved in our community.

An accomplished actor/comedian/master of ceremonies/auctioneer who has appeared across the country at venues—including The Second City and Kingston Mines in Chicago, and Pasadena Playhouse in California—Young coordinated the comedy portion of this program for Bravo Waukegan. 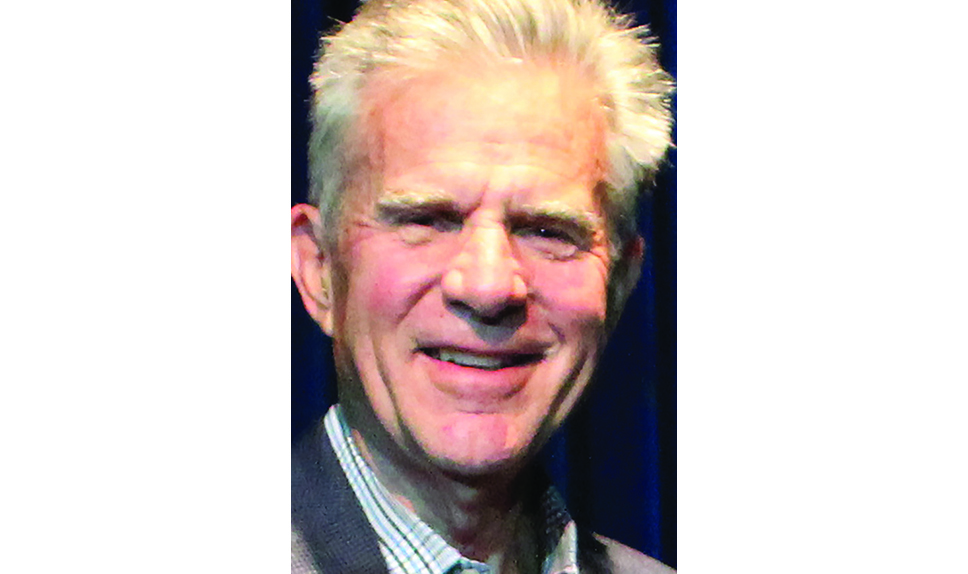 “He has been a supportive partner in our mission to support music education in Waukegan Public
Schools,”says Walker, adding:“This event is especially meaningful because it brings together many Lake Forest entities with the common goal of helping communities in need. From our venue at the Gorton Center, to the support we receive from our community sponsors Forest & Bluff, Forest & Found, Heller Catering, Rick Young, and Chicago Comedy All-Stars, it’s definitely a group effort, and we are thankful for everyone’s involvement.”

The sponsor pairings are apt. Forest & Found is a Lake Forest business with the sole mission of giving goods it receives in its resale shop back to communities in need, then sharing any profits it receives with other local nonprofits in need. Young’s involvement with the community also extends to the Lake Forest/Lake Bluff Chamber of Commerce.

In addition to enjoying jazz music and listening to talented top comedians, Bravo Waukegan will take a moment to share its story with attendees and has invited Forest & Found to do the same. “We’ve worked hard to put together an entertaining evening, but we also want attendees to learn more about some of the amazing organizations that are housed right in their community,” explains Walker.

Proceeds from the October 2 “Jazz & Jokes”event will support Bravo Waukegan and its life-changing work to support music education within the Waukegan district’s highly diverse and underserved community. Programs provide donated instruments; music instruction after school and in the summer; as well as performance and teacher professional development opportunities.

Bravo Waukegan impacts 7,000 students through its programs each year. Additionally, Bravo Waukegan has donated more than 2,230 band and orchestra instruments valued at a total of $289,000 during the past nine years. Bravo also sponsors five mariachi after-school bands for elementary schools and the annual Waukegan Middle School Music Festival at the Genesee Theatre, where more than 1,000 students perform.

We can’t think of a more worthy cause, or a better reason to get out and enjoy an evening of laughter and music. 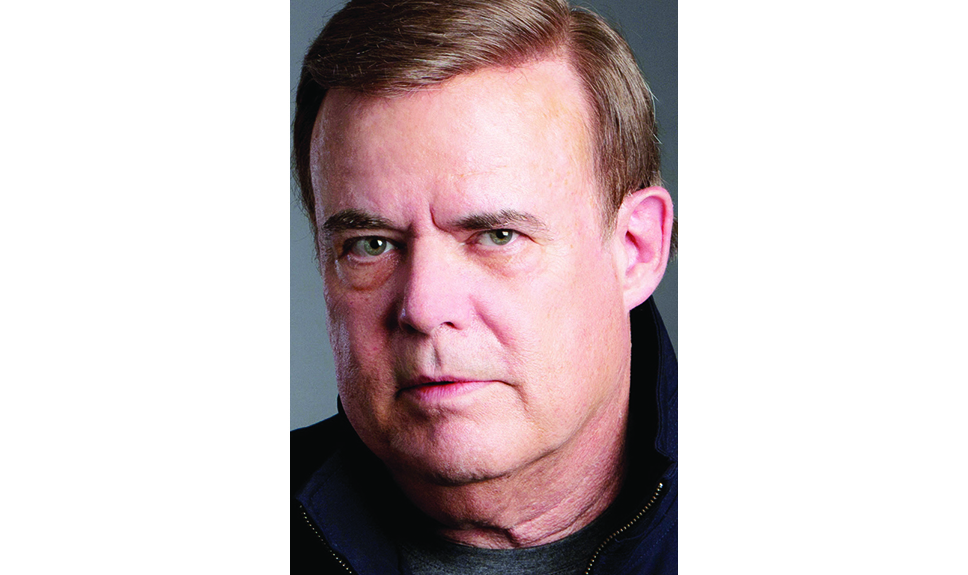 In addition to jazz performances and the talents of Young and the Chicago Comedy All-Stars, the comedy lineup also includes:

– Patti Vasquez, born and bred Chicagoan and an internationally performing stand-up comedian. As a host, Patti quickly claimed the No. 1 spot for late- night radio. She has appeared as a commentator for WGN-TV Morning News and Fox Good Day Chicago. She also served as a fill-in host for WCIU’s

You & Me in the Morning.
– Tim Walkoe, considered one of the strongest comedy headliners in the business today. His fast- paced comedic style (combined with improvisation and music) makes Tim’s act a sure hit. He was a grand prize winner on ABC TV’s America’s Funniest People and a recurring character on the Fox TV series Murder in Small Town X. Walkoe has also been a headliner at more than 100 events and has performed on HBO, Showtime and A&E.

center.org/events or by call 847-722-5821. Bravo Waukegan’s office is located at the Gorton Community Center, 400 E. Illinois Road in Lake Forest. For more information about the organization and how to get involved, visit bravowaukegan.org.