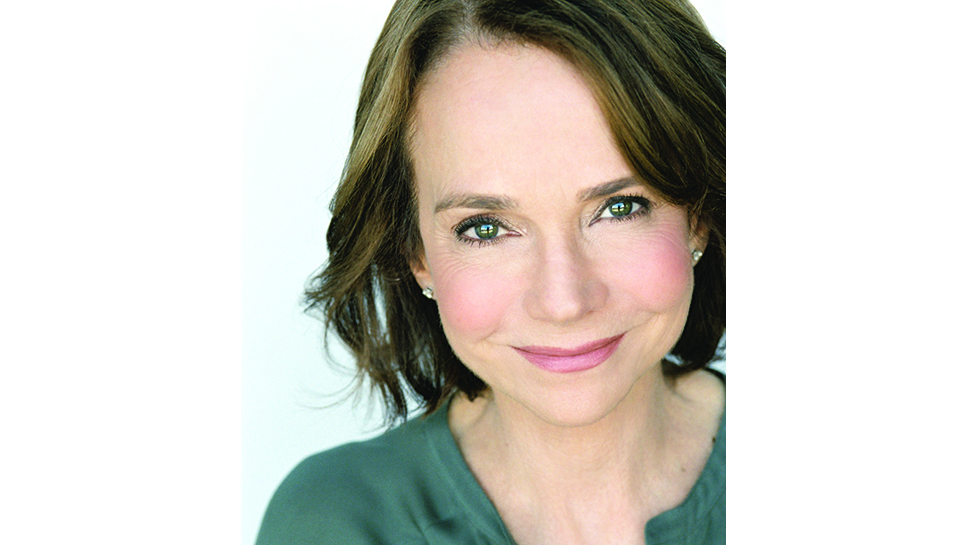 You may know (and recognize) actress, writer, and singer/songwriter Jessica Harper from movies such as My Favorite Year, Stardust Memories, Pennies From Heaven, and the Rocky Horror Picture Show sequel Shock Treatment—as well as both the 1977 original and the 2018 remake of Suspiria. What you may not know is that she grew up in Winnetka, which she describes as “a Chicago suburb that was popular with many White Anglo-Saxon Protestants who were also descendants of hot shot pilgrims.” With her enlightening and entertaining podcast Winnetka: A Memoir (winnetkapodcast.com) Harper does a marvelous job of telling the story of her family, which consisted of Jessica and her five siblings (including two sets of twins), her ad executive father, and her delightful and diligent mother.

We had the pleasure of speaking with Harper about the podcast and her career shortly after the podcast launched.

I’d like to begin by asking you to say something about why now was the right time for you to create the Winnetka podcast?

I think it was the time of life that inspired me to do it now. Both of my parents passed in the past five years. I became reflective about them and my family as a result. I felt really moved to write a story about us. It happened to come at a time when somebody suggested to me that I make a podcast. I didn’t know what that would be about. I asked “What would I do a podcast about? ”They said,“Do a podcast about your family.”It seemed to be a coming together of events— both my interest in writing about my family and somebody suggesting that I do so. I started playing with it to see what I could come up with. I discovered a few threads in my family story that I thought would make for an interesting one.

How important was it for you to have sibling cooperation in the process?

Speaking of siblings, what are the best and worst things about being a twin with your brother Billy?

The best thing, in my case anyway, is that I always had a best friend when I was a child. He and I were very close, and we still are,by the way.That was magical to me. The bad thing is that there’s a risk that you don’t develop your own autonomy as well as you might. I think that was probably true for both us, too.

Your affection for Winnetka comes through immediately. Do you think it’s still possible for a place to make that kind of impression on a young person?

Absolutely. It almost doesn’t matter what the place is. I think it’s about the circumstances of the person, the child, presumably, and what takes place in that setting.Which either makes it a compelling memory or not so compelling. I think the potential is there. Think about people who move back home after college and wouldn’t want to live anywhere else. I’m talking about towns that other people might go, “Really? Why?”

It was really more of a way for me to connect with my children in a kind of musical and spiritual way. But I think one connects to one’s children in a way that connects one to one’s own childhood. I also wrote children’s books. It was at a time when I had two young daughters. It was my way of continuing to do creative work, which I love to do, and also to bring them into it—to include them—and tap into their incredible and childlike energy.

Some of your songs play during the podcast, including the song, “Soda and a Souvenir,” which I first heard when it was recorded by Bette Midler for her No Frills album. What did it mean to you have Miss M record your song?

Oh my God, it was fantastic! I was thrilled! Plus, I made a little money. She also recorded another song of mine (“One More Round”) on another album (Some People’s Lives) that did extremely well. I was very grateful for that.

You appeared in both the 1977 original and 2018 remake of Suspiria. What does it mean to you have acted in a film that achieved cult status?

I love it! I think it’s fantastic! All I knew 42 years ago was that I was going to Italy to make a horror movie with this very interesting director (Dario Argento) who, at the time, was the Alfred Hitchcock of Italy. Much to my surprise, cut to 40 years later and thanks to social media and the gorgeous movie that he made, it’s become this incredible cult favorite. I feel really lucky to have been on that train.

Are there any upcoming projects that you’d like to mention?

Yes. I’m working on a TV series, which is called See, starring Jason Momoa and Alfre Woodard. Apple is developing a streaming service which I believe is debuting in the fall and this (series) is apparently one of the first roll-outs.