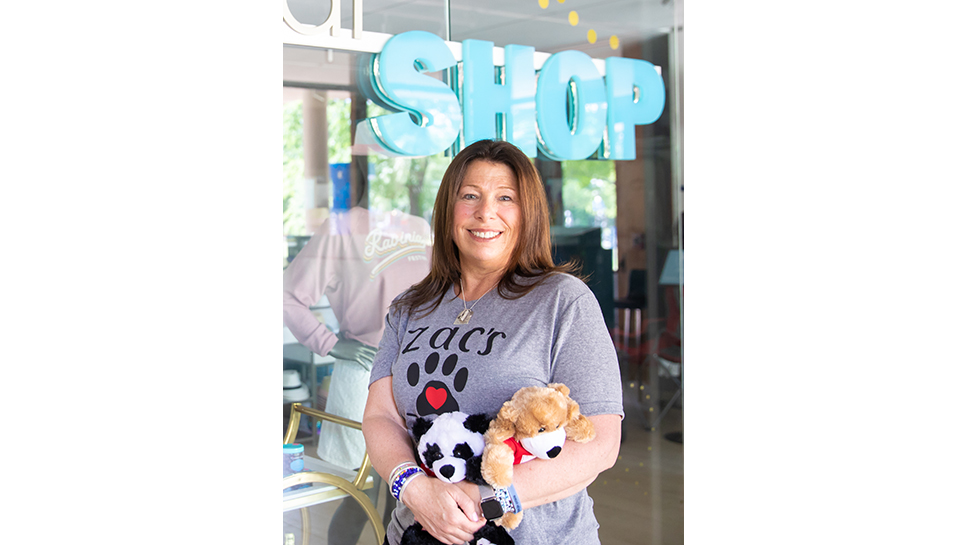 Ellen Cohen was brushing her teeth one morning in 2005, when the Highland Park resident heard her son, Zac, crying in the next room.

Zac, 7 years old and getting ready for school, was watching a news segment on television. Hurricane Katrina had devastated New Orleans and surrounding areas.

“He told me, ‘Mommy, all those kids lost their toys,’” Ellen recalls. “We talked some more in the kitchen, and I explained to Zac that Mother Nature sometimes does horrible things.”

Her distraught, determined son still wanted to do something for those kids. Right away. The initial plan was to collect a few stuffed animals from neighbors and then send the comfort companions to dispirited children in Louisiana.

Word got out about the plan. NBCNews in Chicago aired a piece about Zac.

“The Today Show spotlighted youngsters across the country helping young Hurricane Katrina sufferers. A couple of men in California called Ellen to express their wish to set up a website for Zac’s drive.

“They asked me,‘What would you like us to call it?’”Ellen says.“I had to come up with something quickly. I came up with ‘Zac’s Zoo.’”

“Zac,”Ellen says,“got excited. All he wanted to do then was to help people any way he could. He was like that throughout his child- hood. Wouldn’t it be nice if all kids had the spirit Zac had? Think of what the world would be like today.”

The world suffered a significant loss last year, when Zac Cohen and his inspiring altruistic spirit died after a motorcycle accident. The young zookeeper—and the youngest “Point of Light” honoree—was 20 and about to begin a path to a career as an emergency medical technician. 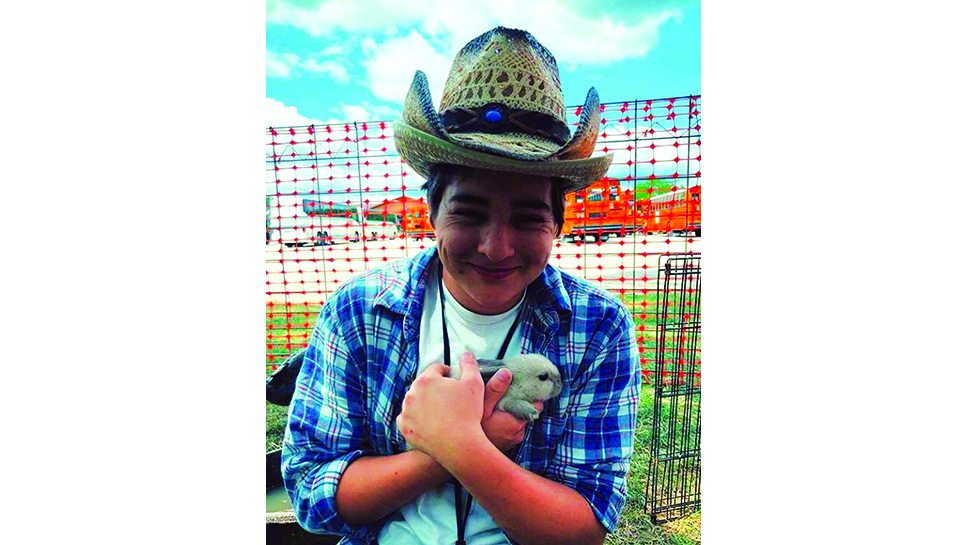 But Zac’s Zoo will continue to roar and bring joy to traumatized children, thanks to waves of local support that heartened the mother of a son with an enormous heart.

It’s certainly back, and it’s teaming up with local first responders and Ravinia Festival to ease the fears of traumatized children. First responders will distribute donated stuffed animals to children after encountering them in scary situations, such as riding in an ambulance or testifying in court.

The exclusive stuffed animals come in two styles—a panda bear and a floppy-eared puppy, each dressed in a T-shirt bearing the “Zac’s Zoo at Ravinia” logo. The animals are sold in pairs,with the customer keeping one of the animals and the other going to Zac’s Zoo.

Pairs of the mix-and-match stuffed animals are available at Ravinia’s Festival Shop while supplies last,through September 15. The cost is $18—$25 earmarked for the cost of production of the cuddly toys and $7 allocated to the Ravinia Women’s Board in support of the festival’s nonprofit Reach Teach Play education programs.

“Our hearts go out to the Cohen family members, but we’re all impressed and encouraged by the way they’ve channeled their grief into this positive remembrance of Zac to continue this young man’s mission of helping children through tragedy,” Chairman of the Ravinia Women’s Board Marilyn Vender says in a statement.“We have a similar mission of brightening the lives of young people through music, so we are very proud to be able to help Zac’s Zoo.”

The first sign of Zac Cohen’s genuine concern for others appeared a year before Hurricane Katrina. Again, he was watching television and learning of another natural disaster.The Indian Ocean earthquake and tsunami killed more than 225,000 people in December 2004. 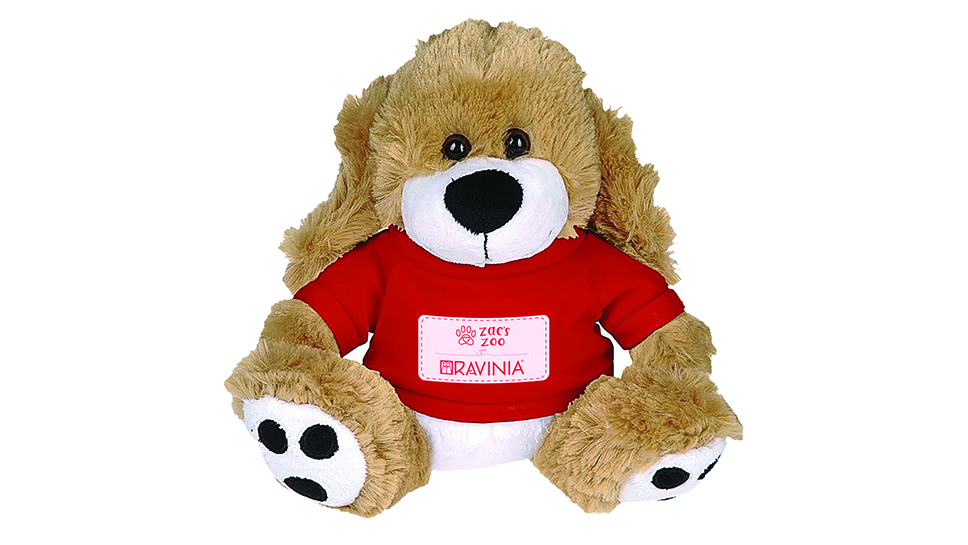 “Zac wanted to shovel snow and donate his earnings to the American Red Cross,” Ellen says. “He made $80, and I matched that. Years later, while driving home after a bike trip, he saw a man,with a broken arm,walking along the side of a highway. The man had a flat tire and had spent three hours waiting for somebody to help him. Zac got out of the car and said to the man, ‘I have never changed a tire, but, if you tell me what to do, I will do it for you.’ It took Zac 20 minutes to change the tire. That was Zac, always willing to help, always thinking of others. That was who he was.

“He was so disappointed in the people in the cars who had seen the man and kept on driving,” she adds. “He couldn’t understand their thoughtlessness.”

Former Ohio Gov. John Kasich hosted the television program Heartland with John Kasich from 2001 to 2007. A 7-year- old Zac Cohen made two appearances on the show. “John called Zac ‘America’s youngest hero,’” Ellen says.“He also told him, ‘You’ll do great things for our country when you’re older.’ Zac was embarrassed with all the attention he received. All that mattered to him was the well-being of others. He loved his father, Barry, and me, and he absolutely adored his sister, Elana, who’s 12 now.He loved his friends. That heart of his was so big. We’re following Zac’s lead.  And ‘we’ covers so many people: our family, his friends, first responders, and all of the wonderful people at Ravinia.”

In addition to the animals for sale at Ravinia’s Festival Shop, volunteers will collect new-with-tags stuffed animals for redistribution at the Ravinia Festival information booth in the Martin Theatre Plaza, located just inside the main entrance, at the following concerts: Pentatonix, August 15; Laurie Berkner, August 17; and the day-long Fiesta Ravinia, featuring a live orchestra playing the score to the computer-animated fantasy film Cocoa shown on screens in the Pavilion and on the Lawn, September 15.

For more information about Zac’s Zoo, visit zacszoo.com or email [email protected] Information about Ravinia, its Reach Teach Play programs, and tickets are available at https://www.ravinia.org/