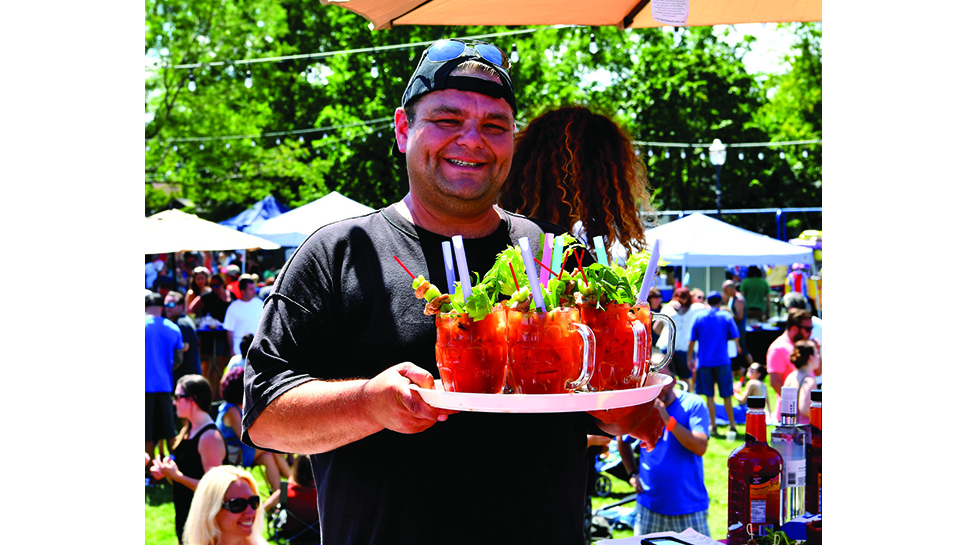 Who makes the best Bloody Mary in the Midwest? That verdict will be determined right here in Highwood this weekend—and you can be a part of it.

Celebrate Highwood presents its 10th annual Bloody Mary Fest on Sunday, July 28 at Everts Park in downtown Highwood.This year’s contest will feature the “BEST OF THE BEST,” as contestants have been pre-judged by Chicago’s own Bloody Mary expert Jason Pirock from the Eat, Drink and Bloody Mary blog, and a team of Bloody Mary aficionados.

The top 15 mixologists from competing bars and restaurants have been chosen, and will have the opportunity to share their one-of-a-kind recipes with the public while attempting to create the ultimate Bloody Mary. Participants include 28 Mile Vodka Company, 210Live, Elsie Mae’s Canning & Pies of Kenosha, Wisconsin, Greenwood, La Casa de Isaac, Lucky Fish/The Mean

The battle for the Best Bloody Mary starts at 2 p.m. when the judges will evaluate each contestant’s take on the classic drink. People’s Choice ballots can be cast in front of the judge’s stage until 4 p.m., and winners of both the judge’s and People’s Choice will be announced at 4:30 p.m.

Bloody Mary Fest is sponsored by Miss Mary’s Morning Elixir Bloody Mary Mix, and Tito’s Handmade Vodka, who will provide a bottle of Tito’s to each competitor to concoct their creation. The winners of Bloody Mary Fest will be reward- ed with a trophy, mass recognition throughout local media, and bragging rights for the entire year! 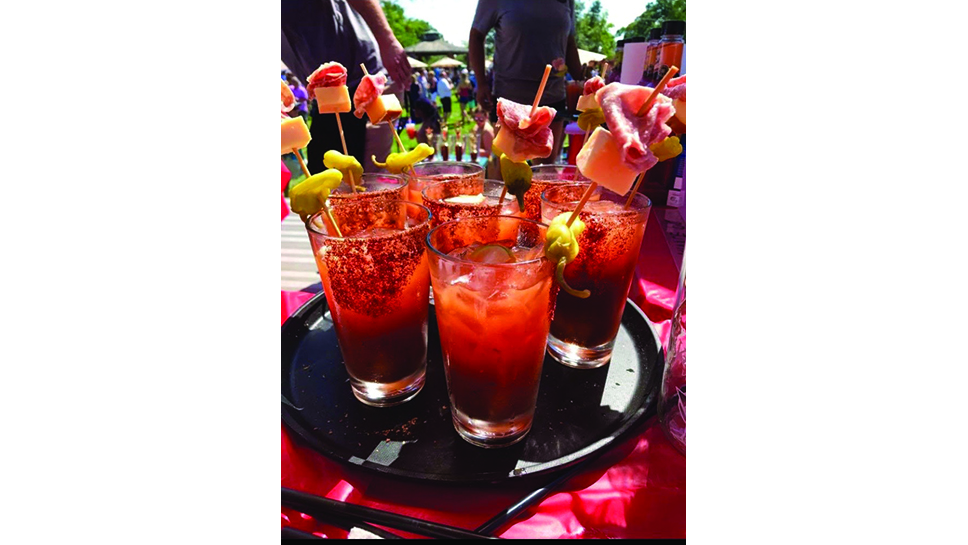 Attendees will enjoy Bloody Mary’s from over 15 different vendors and a selection of craft beer from local Ravinia Brewing Co., as well as plenty of food, drink, artisan vendors, and live entertainment by Front Burner from noon to 3 p.m. and The Shelter Dogs Band from 3:30 to 5 p.m.

For those that may not be Bloody Mary fans don’t fret, the Fest will also offer plenty of activities and other beverages for attendees of all ages. Making it easily accessible, Highwood is a stop on the Union Pacific North Metra line and is only a short walk to the Fest grounds at Evert’s Park.

“Highwood’s Annual Bloody Mary Fest brings the entire community together and attracts thousands of visitors from all over Chicagoland, including Wisconsin and Indiana,” says Eric Falberg, president of Celebrate Highwood and Highwood Alderman.“We love tasting all the amazing flavors and seeing the elaborate garnishes people come up with. It truly is a must-see event.”