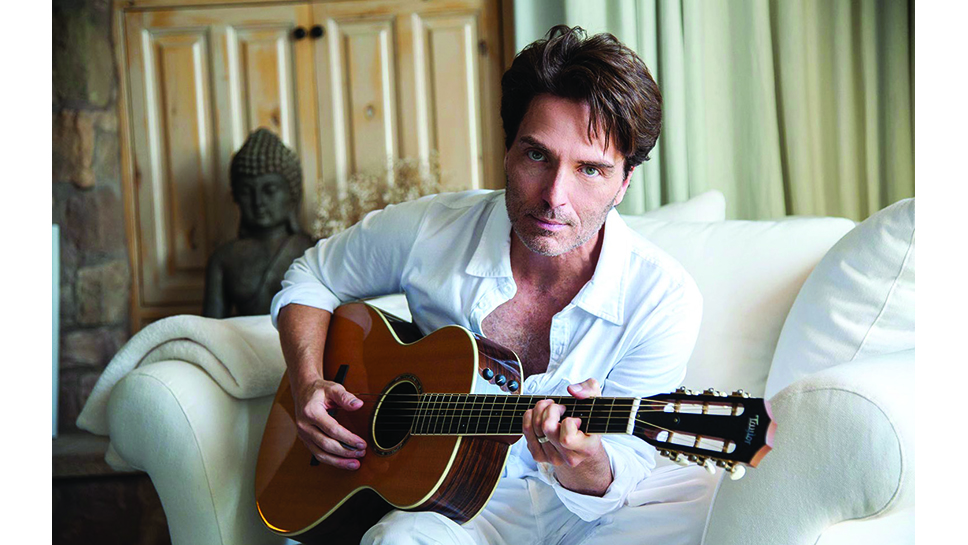 If you can hear the opening chords and immediately sing along to every word to the lyrics to such ‘80s Grammy hits as “Jessie’s Girl” or “Right Here Waiting,” you will be thrilled to learn that two of the biggest heartthrobs of that decade are at Ravinia this weekend in a double billing deserving of a Tiger Beat centerfold.

The Australian-born Rick Springfield and Highland Park native Richard Marx appear together with full bands on Saturday, June 15. Tickets to the 7 p.m. concert were still available at press time. 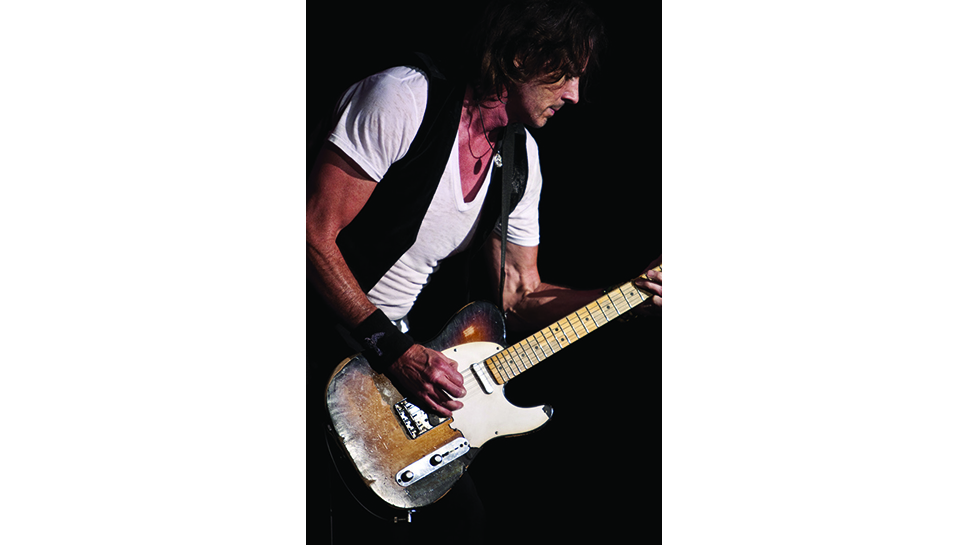 Springfield, who played the role of Dr. Noah Drake on General Hospital before heading to the top of the charts in 1981, was one of the biggest pop superstars of the time. Marx, who lives in Lake Bluff and was designated as a Local Legend by the Lake Forest-Lake Bluff Historical Society in 2013, remains the only male artist in history to have his first seven singles reach the Top 5 on the Billboard charts.

It’s billed as a greatest hits event for both—one likely to result in a reunion of now middle-aged female fans who once pinned up posters of the pop stars adoringly (while wearing satin jackets and legwarmers).

The good news is, both ‘80s icons have continued to evolve as artists. While fans will continue to go wild over their Top 40 classics, they can also enjoy hearing what they’ve been up to lately.

Springfield, who guest starred on ABC’s The Goldbergs as Gary, owner of Gar-y-oke’s (thekaraoke bar where Erica works) last October, released his 17th studio album earlier this year. Orchestrating My Life is described as a “greatest-hits cavalcade featuring symphonic takes on the songs that put him on the map.”

As for Marx, the performer, songwriter, and producer who has sold more than 30 million albums

worldwide never stopped working on his craft. In 2014 he released his eighth studio album, Beautiful Goodbye, featuring all new material.

“The songs on this record were influenced greatly by everyone from Sade to Bebel Gilberto to various EDM artists to even Chopin,” he has said. “I’m known for romantic music in the past, but this music I wrote is all more sensual and ethereal, and the lyrics are more adventurous than I’ve been willing to go in the past.”

And like Springfield, Marx has elevated classic ‘80s pop music by introducing orchestral elements and other unexpected twists.

Will it be the “Jessie’s Girl” or “Endless Summer Nights” of your youth? Maybe not. But that might be just what they meant all those years ago about “aging gracefully.”