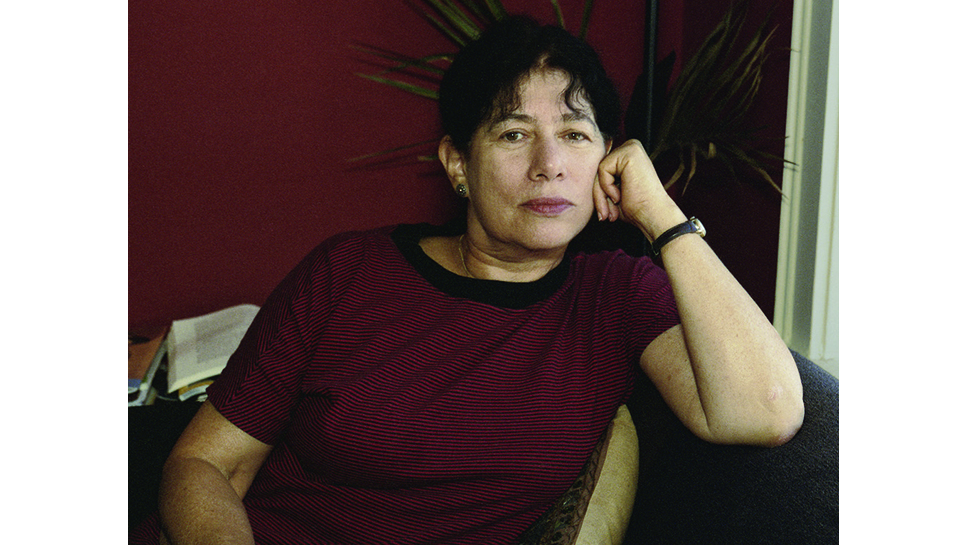 Rosellen Brown, best-selling novelist, will speak at the Wilmette Library’s 14th Annual “One Book, Everybody Reads” event May 3rd, about her new novel, The Lake on Fire.

As Rosellen Brown has proven, even brilliant writers with scads of admirers nationally and hefty resumes get no easy trip up the hill. Just because her most recent novel—The Lake on Fire—is a deceptively addictive, grand saga of life and love leavened by Chicago’s Gilded Age seductions, writing a graceful novel is grueling.

It was a burden even for Brown, whose fiction writing flows as if conceived as poetry, which, from a stylistic assessment, it is.

The revered Chicago-based wordsmith will step before Wilmette and Kenilworth library patrons to reveal, examine, and share her new book with the 500 fans likely to attend. The annual cultural immersion in literature culminates at the Wilmette Junior High at 2 p.m., on Sunday, May 5.

The event will seem familiar to North Shore readers.

But this version is evolutionary

Though The Lake on Fire is Brown’s first historical fiction, fourth novel, and 17th book, it’s her first novel in 18 years. It’s an asymmetrical choice for other reasons, too.

The Wilmette series has not focused on local authors, small publishing houses, or revelations of Chicago’s strangely vacuous Gilded Age. Even books that borrowed the hollow but grandiose

1893 World’s Columbian Exposition as a theme (The Devil in the White City pales to Brown’s richness) raised no pulses in Wilmette’s “One Book” planning.

Brown’s The Lake on Fire made the selection committee plot a new course.

The novel is a vibrant, full-bodied, and surprisingly spiritual tale of two young Jewish immigrant siblings from Russia who escape Wisconsin farm drudgery for the literal bright lights of reborn-after-the-fire Chicago. The book will seem such a natural, obvious exhibition of Brown’s massive skill at unraveling class, family, and emotion that readers will wonder why it’s taken so long to become real.

But the novel was never an obvious project. Brown’s task was so difficult, in fact, that some form of the book languished unfinished in Brown’s drawer for at least 30 years. It bedeviled her. She showed early drafts to colleagues. Some weren’t enthusiastic. “‘It’s not like a Rosellen Brown work,’ ” she quotes one dismissive publisher as saying. But the idea was lodged inside her too tightly to relinquish. She pondered it, re-thought it, re-forged it, and rewrote repeatedly for years.

It was never quite right. Until it was. But would the world want it? That is an odd, but relevant question.

In interviews with literary forums dating at least to 1989, Brown made vague, frustrated references to the book that was yet to be.

Unlike almost all her novels, the seduction, crime, grime, and bombastic revelry in The Lake on Fire unfolds in literary real time—interpreted 1893 in present tense. In her other books, the key narrative event often occurs before the book begins. But it was not merely the writing that was arduous.

“Every writer will tell you that the publishing world has changed, and that’s true. This includes consolidation of publishers, editors too busy to edit, more fretting than ever over the bottom line. But the long hiatus between my last novel and this one was probably more my own responsibility. I just lacked the faith I needed to be sure I could do this new thing,” she says. “I have some proof that I started thinking about it, and then doing various versions of it so long ago that I won’t even tell you how many years the … thing was gestating. And of course, I published other things, including three other books, while this languished out of sight. However, with some good advice from my early readers, and because of their enthusiasm, I picked it up again, did some revisions, and this time I took it to a press that I thought might appreciate the writing if nothing else.”

That was Sarabande Books, a small, nonprofit, independent publishing house founded in Louisville, Kentucky. Sarabande is a literary hothouse, but not a factory. If The Lake on Fire does not rise to meteoric national celebrity, the shortfall might reflect Sarabande’s lack of the massive marketing horsepower that New York publishers unleash. Nonetheless Brown has found a spiritual home. As for the book, the critical, reverential word is getting out. This might be her best work ever. Brown does not much care about buzz, or heed it. But vindication is heady.

“I decided that I just didn’t have time to shop this unwieldy thing around, and hear the same refrain about sticking to what people presumably ‘expected’ of me, so I asked myself which small presses I really liked … I’m still flabbergasted by the early reviews. Could this possibly be the ugly duckling I thought I had borne? It feels unreal.”

The library’s veteran senior staff has mastered the art of picking just the right book at the right time. The four-member committee puts their ears to the publishing railroad tracks and listens for the coming train. They picked A Gentleman in Moscow last year just as author Amor Towles flamed into superstar orbit—a national best-seller for 56 weeks with sales of 6,000 copies a week.

Who knows when or how the fire ignites? “Costco ordered a thousand copies, just for their Chicago stores. It’s a first for me,” Brown says. Betty Giorgi is head of the library’s adult services, and among the guiding leaders of the local “One Book” initiative since it began. She says the process for next year’s “One Book” selection begins as soon Brown goes back to her home in Hyde Park.

The staff ’s selection process is science, art, metrics, spying, and the sensibilities of people inspired by great books. And educated guesses.

“Our audience expects to be challenged. And this book resonated with us,” Giorgi says.

The book also depends on the author’s availability to show up as the star. “One Book” can’t stage To Kill a Mockingbird or Huckleberry Finn because Harper Lee and Sam Clemens are otherwise engaged.

To make the event even richer, the library also has scheduled companion events and discussion forums dealing with the book, Chicago’s Gilded Age, and the 1893 World’s Fair which electrified the world almost literally with a light-generating showdown between Nicola Tesla and Thomas Edison.

Except for the Museum of Science and Industry which still stands, all other structures at the Fair were ephemeral, temporary mock-ups of reality. Brown captures the empty illusion of the Gilded Age magically and metaphorically.

For more information about Wilmette Public Library’s “One Book, Everybody Reads” events, visit wilmettelibrary.info/onebook or call 847-256-6930.