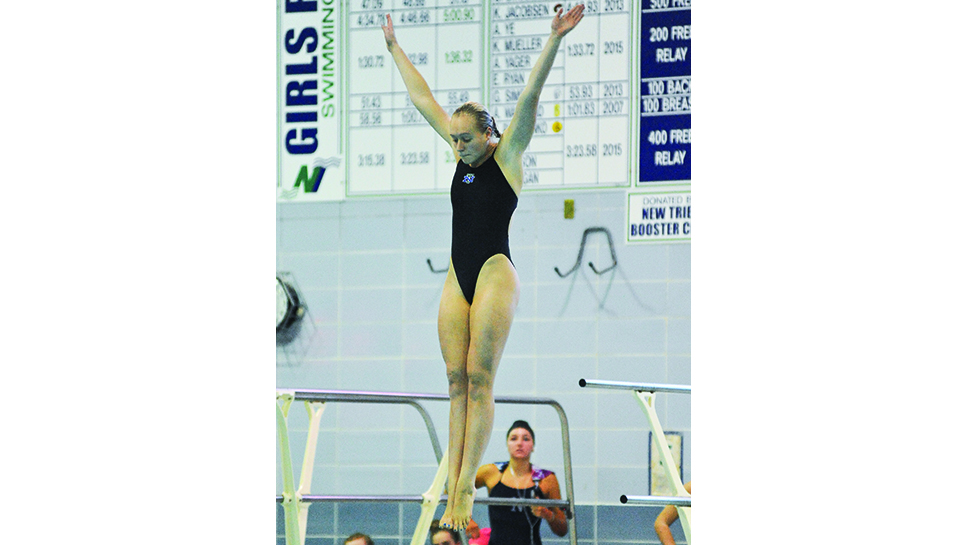 I also love athletes’ names, especially if the surname of one has a connection to the athlete’s sport. I also get a kick out of an athlete’s last name if it has a link to another sport.

Or to a teammate’s last name. Classic example: A boy named Bob Buerger and a boy named Tom Frei played tennis at New Trier in the 1980s. Buerger and Frei won the state doubles championship in 1982.

Hungry yet?
More fun with names:
Former Deerfield High School gymnast Laurie Gold captured gold medals (in the all-around, on the balance beam) at the state gymnastics meet in 1988.

Former Washington State University quarterback Samoa Somoa wore the redundant number 11 on the front and back of his Cougars football jersey in the 1979 and 1980 seasons. The Samoan played in 11 games in each season and threw 11 interceptions in 1980.

Just wondering: If a golfer says, “I’m feeling under par today,” that must mean the golfer actually feels fantastic, right?

Just ranting: Ever listen to sports talk radio? Ever want to scream when a host utters “obviously” during a show? If whatever was said before or after that word is obvious, why was it even said?

The inane, vacuous comment “It is what it is” continues to pollute ears everywhere. Its translation, in one man’s opinion: “I have nothing original to offer.”

Somebody please explain to me why football broadcasters always refer to a quarterback as the position “under center”? When have you ever seen a QB look up to receive a snap from a center? A quarterback sets up BEHIND center.

MUST SEE: And hear. There’s nothing quite like the video montage of past AHAI high school boys state champions that appears on UC’s big scoreboard before the title-game puck drop each year. The music will give you chills.