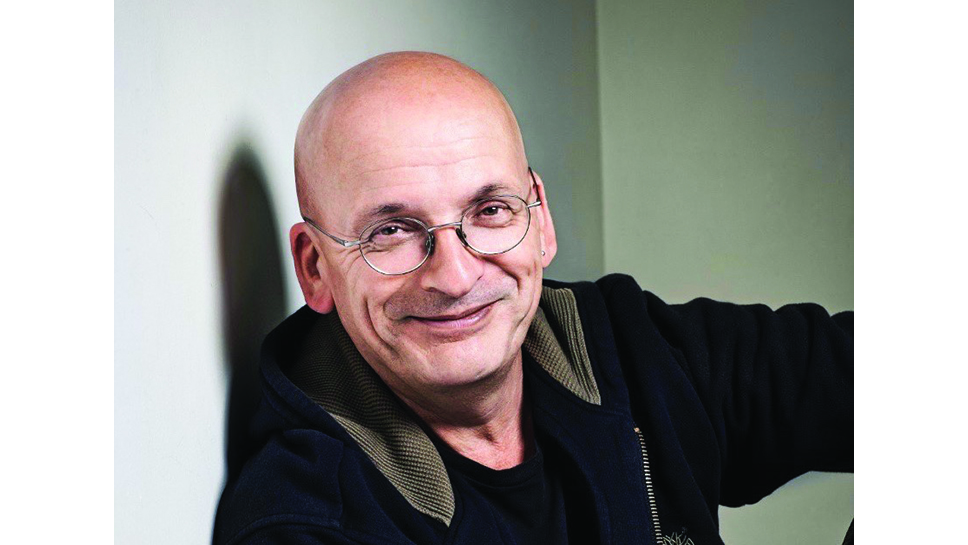 St. Patrick’s Day may be over, but one of Ireland’s most famous contemporary writers will be in town this week for Lake Forest College’s annual literary festival.

Roddy Doyle, award-winning author of The Commitments and The Snapper (both made into popular films in the early 1990s), is one of several writers, artists, and filmmakers to participate in the free event, which runs from March 25 through March 29.

E’mon Lauren, Chicago’s first Youth Poet Laureate, kicks off the evening at 4 p.m. with a reading in the Lillard Science Center. A 2016 finalist for The Gwendolyn Brooks Open Mic Award, her first chapbook, Commando, was published by Haymarket Books in fall 2017.

Doyle—author of 11 novels for adults, eight books for children, seven plays and screenplays, and dozens of short stories—is scheduled to read at 7 p.m. in Lillard’s McCormick Auditorium. A play based on his 2012 book, Two Pints, is currently running at Chicago Shakespeare Theater.

The festival continues March 26 with a 4 p.m. reading by emerging fiction writer (and 2019 Lake Forest College Plonsker Writer-in-Resi-dence) J.D. Scott, in the Meyer Auditorium in Hotchkiss Hall and a 7:30 p.m. performance bycomedian and essayist Samantha Irby in the Lily Reid Holt Memorial Chapel.

On March 27, festival goers to attend a 7 p.m. reading by poet Sandra Simonds, also in Meyer Auditorium. The author of six books of poetry, Simonds’ poems have been included in the Best American Poetry—2015 and 2014 editions—and have appeared in The New York Times, as well as many literary journals.

The festival concludes on March 29 with a 7 p.m. open mic event is sponsored by the membersof INK, the Department of English and Creative Writing student literary club, at the Lily Reid Holt Memorial Chapel.

Lake Forest College is located at 555 N. Sheridan Road in Lake Forest. For more information, go to lakeforest.edu/litfest or call 847-234-3100.