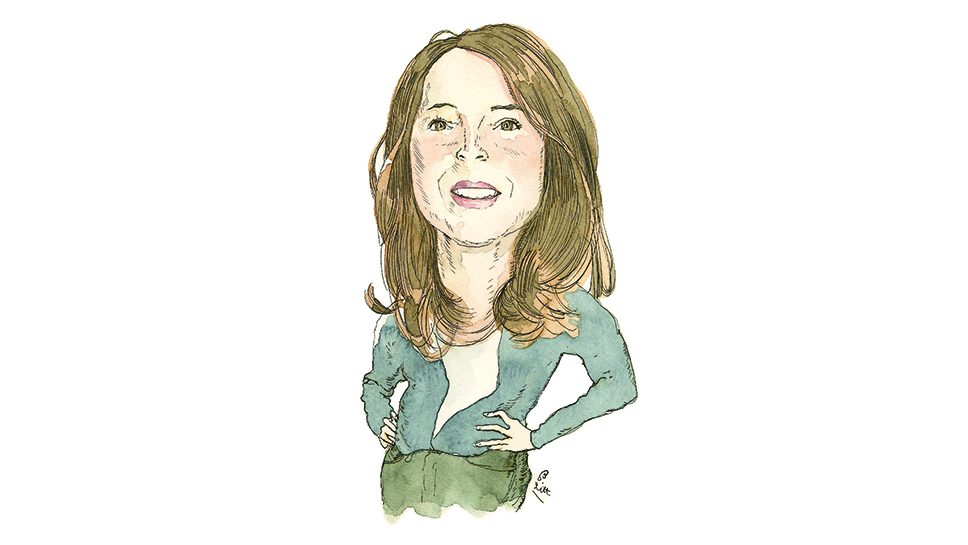 It’s a mid-November morning, and I’m in Poland, shivering in the dark and hearing a medley of haphazard animal noises at the Warsaw Zoo.

OK, not really. I’m actually in a booth at Country Kitchen in Highland Park, listening intently as Jody Schmidt—vivid storyteller, a Highland Park resident since 1993, a Da’at Educational Expedition sales manger since 2005—describes another memorable part of a Jewish heritage trip that she and 18 other empty nesters took last October 11-20.

The Schmidt, Rosen, Podell & Cohn of Chicago group (family and friends), which hatched the plan for the pilgrimage at a Shabbat dinner in 2017, visited Krakow and Warsaw and Lodz in Poland before flying to Budapest, Hungary, on October 17.

The Warsaw Zoo is the zoo in the World War II drama film The Zookeeper’s Wife, based on Diane Ackerman’s book of the same name. Dr. Jan Zabinski, the director and superintendent of the zoo, and his wife, Antonina, gave refuge in their home and the zoo to about 300 Jews and underground fighters during the Holocaust in German-occupied Poland.

“We had arrived early for our tour and could not enter the villa because they were finishing a re-enactment of the events that took place there,” recalls the 55-year-old Schmidt, who had ordered coffee, only coffee, since she had consumed a bowl of oatmeal at home hours before our visit.“We sat outside in the cold in a circle, very tired at the end of a long day, while a docent provided us with background about the Warsaw Zoo. Finally, they let us wait in what was the zookeeper’s office.Then, just as we began our tour, Jan and Antonina’s daughter [Teresa Zabinska Zawadzki] walked right past us. She was emotional, from seeing her family’s history re-enacted in her childhood home.”

Schmidt, who majored in International Affairs (with a minor in Jewish Studies) at American University in Washington, D.C., develops and organizes custom educational tours to Jewish heritage destinations for individuals, families, and various groups at Da’at (“knowledge”, in Hebrew), among other responsibilities. One of her quests for the journey to parts of classical Europe in October was to discover What is it like today to be Jewish in each of the four cities?

“The best kind of education is to visit faraway places and meet people along the way,” says Schmidt, who was 10 when she visited Israel for the first time, an experience that deepened her understanding of, and connection to, Israel and ignited her love of expe-
riential education.“Visiting historic sites, experiencing nature, trying the food, and
listening to music are key parts to any trip, but one of the most important elements is to hear local people tell their stories.

Schmidt’s group in October drove to the Auschwitz II- Birkenau extermination camp, the largest in a network of 48 concentration and ex- termination camps where more than 1,100,000 Jews were murdered.

“It was mostly left exactly as it was when it was liberated in 1945,” says the Nicolet High School (Glendale, Wisconsin) graduate and native of Bayside, Wisconsin. “You fsee the chimneys from the barracks, and they go as far as you can see in all directions, and you see the remains of the crematoria. It was huge and horrible. As hard as it was, it is important we visit Poland, and really all of Central Europe, to bear witness and remember. It us up
to us to make sure the world never forgets.”

Schmidt, fluent in Hebrew, saw to it that an Israeli tour educator accompanied the Group of 19 from beginning to end. A local expert guide in each city also enlightened the visitors. At Aus- chwitz the tour educator pointed out his mother- in-law, a twin, in a picture. He then mentioned Josef Mengele, aka “Angel of Death”, a German SS officer and physician who conducted genetic research on human subjects. Mengele led horrifying experiments on twins.

“Telling stories of people was one of the ways our educator tried to give us a deeper experience, but we didn’t expect that one of those people would be someone so closely related to him,” says Schmidt, whose husband, David, joined her for the 10-day trip.
Jody and David, a Winnetka native, got married in 1991. They had met in D.C., and they have two daughters, 24-year-old Adena and 21-year-old Noa. Spending time with the children thrills the couple. Both also enjoy sailing and listening to music.

“Music,” Jody says, “is a tool our Israeli educator used to help him tell stories. He had ar- ranged for music to be played while our group was in a cem- etery in Poland. He also used poetry, diary entries and literature as storytelling tools. Food was another great way in which we experienced the local culture; we participated in a dine-around in Krakow, stopping at various restaurants and pubs to taste local food and beers. “A Jewish heritage trip, like any trip,” Schmidt continues, “should be one where the logistics and content come together to create a seamless, unforgettable experience.”

There was more to the group’s experience at the Warsaw Zoo on October 16.The visitors from Illinois wanted to meet the Zabinskis’ daughter, Teresa, and thank her for all of the Jewish lives her family had saved. Many had read The Zookeeper’s Wife and seen the movie.

“We continued to see the hiding places in the villa and learn just how brave and clever they were to hide people in plain sight, all while putting their own lives in danger,” Schmidt says. “Initially Teresa did not want to talk to us, but at the end, when we walked outside, she was there and agreed to pose for a picture with us.

“What a wonderful, moving night.”