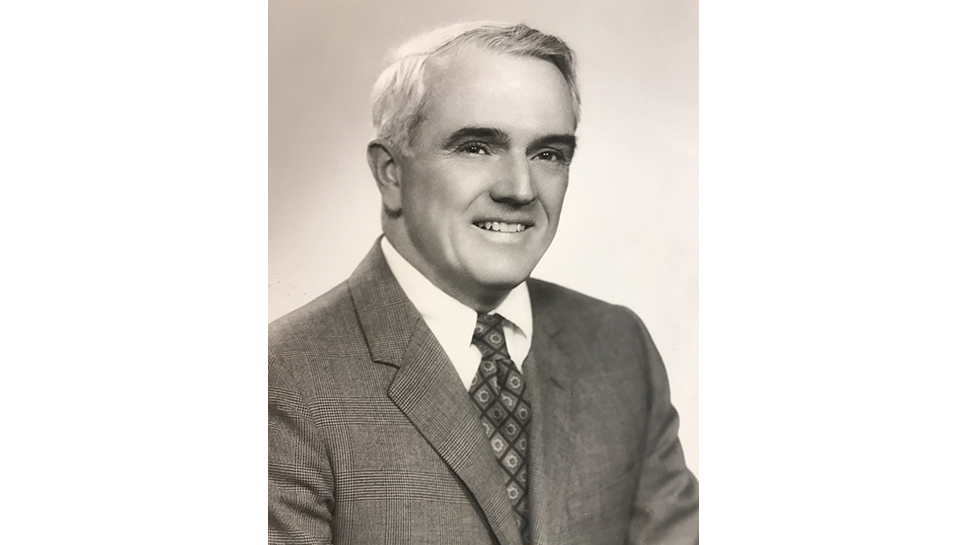 Peter was born in Chicago on July 5, 1931, to Marie Murphy and William Roy Carney. He was the grandson of William James Carney, who started Superior Graphite Company. Peter was an entrepreneur, writer, businessman, polo player, rancher, hunter, and a true sportsman who enjoyed skiing, fly fishing, tennis, and golf.

He attended Lake Forest Academy until a fire shut it down temporarily. He transferred and graduated from Canterbury School (1949) in New Milford, Connecticut, and later from Princeton University (1953), where he discovered his love for geology and was president of Cap and Gown.

He joined the army in 1953 and rose to First Lieutenant Executive Officer in the C Battery of the 97th Field Artillery Battalion at Fort Carson in Colorado Springs, Colorado; his stint ended in 1955. After his service he was an investment analyst for Glore Forgan in Chicago before moving to Denver as a staff geologist for E.A. Polumbus & Associates.

He married Marina Galitzine in 1957, and after living in Denver for two years he returned to Illinois to run Superior Graphite Company. During a storied and illustrious career, spanning more than 50 years, he transformed a sleepy graphite company into an industry leader by co-inventing an innovative continuous carbon purification process.

Peter served on the board of Carney Management LLC, the Foundry Education Foundation, the Illinois Manufacturers Association, Lake Forest Caucus, Lake Forest Open Lands, Lake Forest Symphony, Museum of Science and Industry, and the Wyoming Chapter of the Nature Conservancy. He was a member of YPO and later WBC/WPO/YPO Gold, where he served as president, and created a model forum, which generated intentional, committed friendships. Peter was also a past president of the Black Butte Gas Company, Carney Ranch Company, Casting Industry Suppliers Association (CISA), as well as for the CISA Export Trade Group, and Graphite Synthesis.

He was a consultant for the United Nations Office of Technical Cooperation (India), and a past executive committee member of the Business Industry Political Action Committee (BIPAC). He was a lifelong member and one-time president of the Coleman Lake Club. Additionally he served on the board for Lake Forest Academy, Canterbury School, Onwentsia Club, the Chicago Club, and was a lifetime member of the Commercial Club of Chicago.

He was a man of faith, integrity, and stewardship, and was deeply loved by friends, family, and anyone with whom he came in contact. He had a brilliant mind, quick wit, a mischievous eye, and an easy laugh. He considered his family one of his greatest accomplishments, where he stood as the prominent pillar and moral compass.

He was preceded in death by his parents, his brothers, William and Otis, and his sister, Jean Mullett.

In lieu of flowers, please send donations to VNA and Hospice Foundation https://www.vnatc.com/foundation/foundation-specialty-services/memorial-gifts/,